EMUI 10.1, Huawei reveals when the update will arrive in Italy

One of the most awaited updates from owners of Huawei smartphone is certainly the one relating to EMUI 10.1, or the new version of the customization created by the company based in Shenzhen. 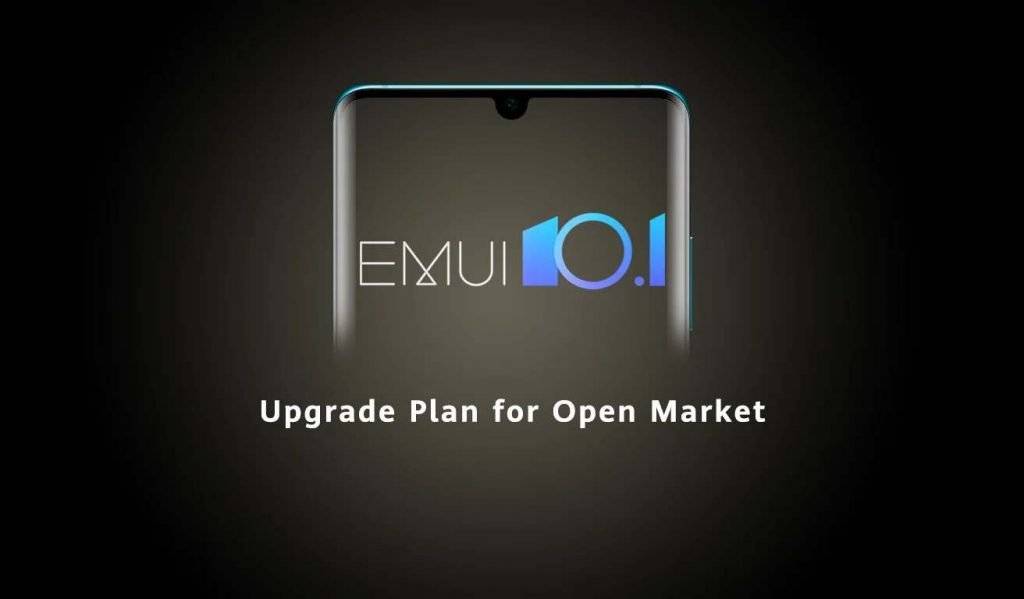 Huawei’s user interface brings with it a series of very interesting news, which is why users were looking forward to knowing the exact dates of the update.

The Chinese company has finally made them public, considering that for a few weeks the update to the EMUI 10.1 has been being distributed on the various phones of the Asian giant.

Of course, due to some too much delay in the release of the update, Huawei has had to deal with some criticisms. However, the company plans to complete the release by the end of summer, as also emerges in the table published on the English forum which certifies the EMUI 10.1 “roadmap”.

The update process has so far ended only for two smartphones, namely the P40 Lite and the Mate 30 Pro, with the first having seen the start of the procedure already in mid-May. Very little is missing to complete the update process for other Huawei phones: it is Huawei P30, Huawei P30 Pro, Mate 20, Mate 20 Pro, Mate 20 RS, and Mate 20X, who will receive EMUI 10.1 in the coming weeks.

Those who still have to wait a little bit are the owners of Mate Xs, Mate 20x, and Nova 5T. According to what is shown in the table, the update is expected to start between mid-July and early August.

The advice the Shenzhen giant gives to all owners of these products is always checked for updates in the Settings of the smartphone, in the System section, and then clicking on System updates. Alternatively, it can be opened to the HiCare app and check the availability of the update.

Antiviruses Spy on us and monitor us?