In the last few days, the rumor indicated April as the most likely one for the launch of the next series of iPad Pro. The rumors are continuing these days as well, with news outlets like Bloomberg and famous tipsters like Jon Prosser revealing the existence of 11-inch and 12.9-inch models, the latter with the mini-LED display. Furthermore, the new iPad Pros are expected to come with a powerful M1 chipset with a whopping 16 billion transistors, the same one we’ve already seen on some Macs. 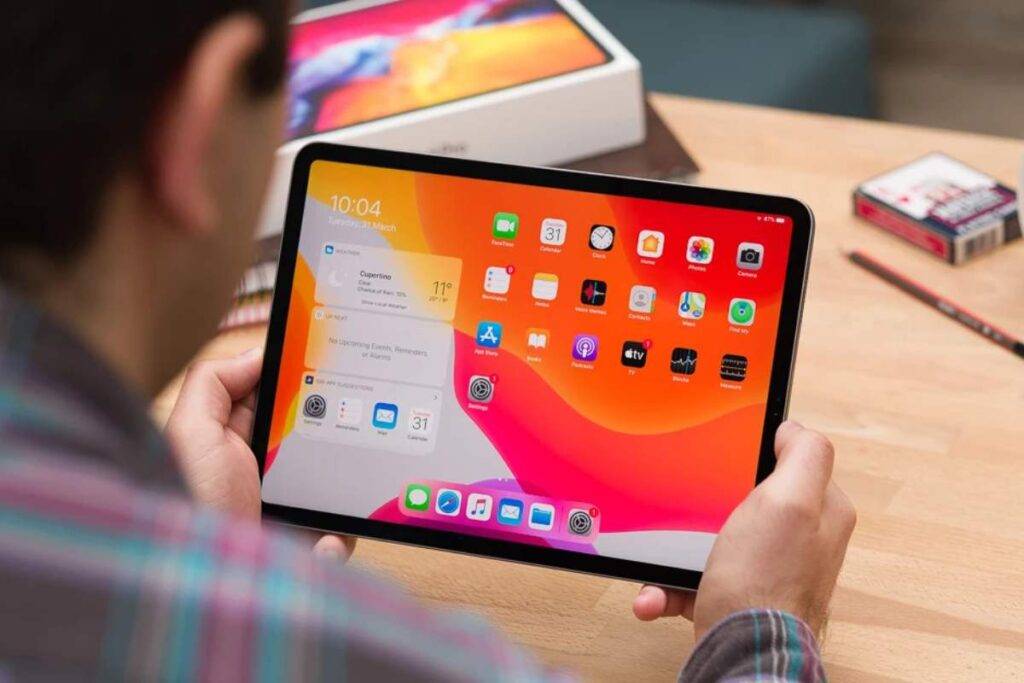 Yesterday morning the very famous TF International analyst spoke on the subject, Ming-Chi Kuo, which confirmed the timing provided by the various sources in recent days. The Cupertino giant sold many iPads in 2020, also “thanks” to coronavirus pandemic (many use them for distance learning and smart working): a trend that seems to be confirmed also in 2021, also because the iPad lends itself perfectly also to entertainment (streaming movies and TV series, music, etc.).

According to Kuo, Apple will begin mass production of iPad Pro tablets with mini-LEDs in the period from mid to late April. Mini-LED panels use thousands of tiny LED backlights. Kuo says CEO Tim Cook’s company has put a lot of effort (including financially) into the new display technology. The analyst expects Apple to ship within this year 10 million devices with a mini-LED display, with progressive growth that would lead to a number between 20 million and 30 million by 2022.

Next year, again according to what was reported by the very reliable analyst, the iPad line will begin to equip itself with OLED screens. Reportedly, the next iPad Air will be the first iPad with an OLED panel.

Last October, Apple unveiled the fourth-generation iPad Air containing the same A14 Bionic chip that powers the iPhone 12 series made official in October 2020. The “rumors” reveal that the next iPad Air (which will be the fifth-generation model) should arrive with a display bigger than the 10.9-inch screen that we got to see on the newer model. Demand for the fourth-generation iPad Air has been consistently high since launch, and with the addition of 5G connectivity to Apple’s tablets, demand for these products should increase further. It is currently unclear whether the new iPad Pro models will support 5G.