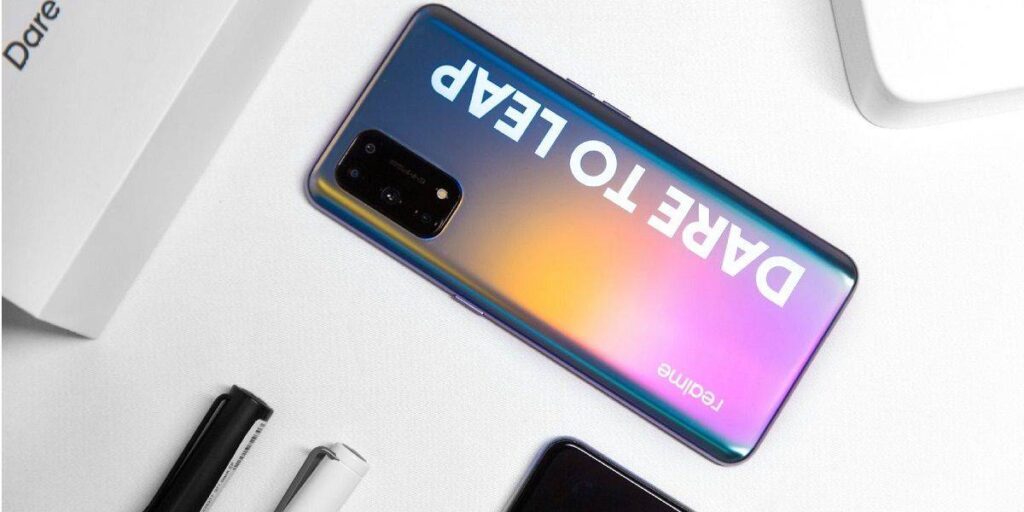 At the beginning of last September, the Asian manufacturer was surprised with the Realme X7 and X7 Pro. Two phones that hit the market to assault the mid-range. And it seems that soon they will present another model: the Realme X7 Pro Extreme Edition.

Be careful, we are not talking about a rumor, but that it has been the Vice President of Realme China, Wang Wei, who has confirmed the existence of the Realme X7 Pro Extreme Edition. As collected by Gizmochina companions, Wei has published a message on the social network Weibo, where he has shown some technical characteristics, in addition to posting said message using the X7 Pro Extreme Edition to make it clear that the phone is already in the oven. 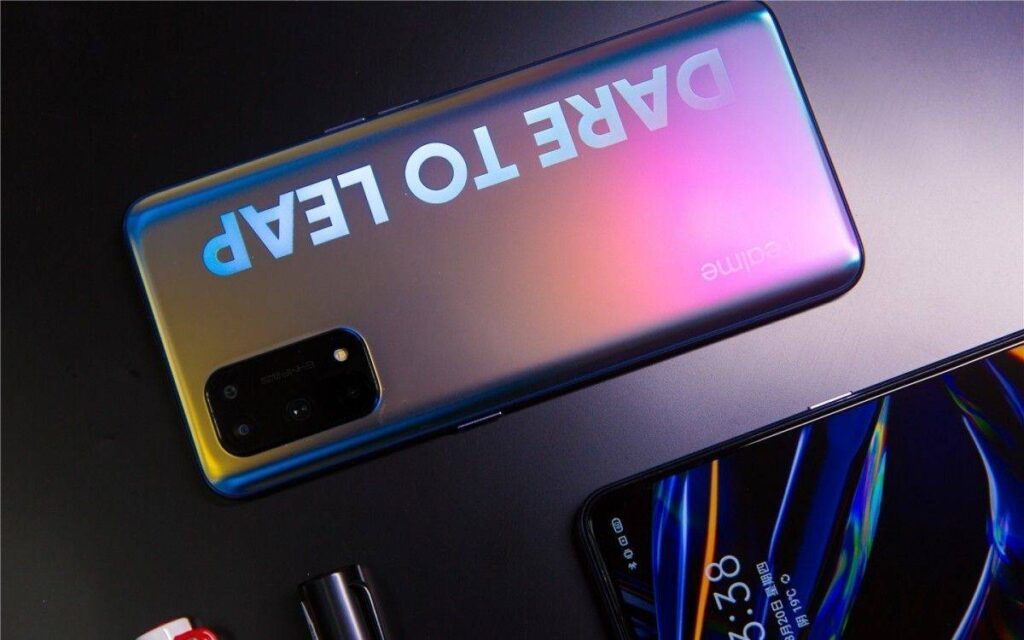 The vice president of the company has indicated that this phone will have an AMOLED display with curved edges, being one of the cheapest smartphones with this type of panel.

Also, different leaks claim that the Realme X7 Pro Extreme Edition will mount a silicon heart formed by a MediaTek Dimensity 1000+ processor. You are also known to expect a 64-megapixel main camera, plus a 32-megapixel front sensor to deliver high-quality selfies.

Finishing with the technical section, the Realme X7 Pro Extreme Edition battery will be 4,500 mAh and will have a 65W fast charge. It is also known that will be 7.8 mm thick, which says a lot about the great work of the manufacturer to get a very thin terminal.

How much will the Realme X7 Pro Extreme Edition cost?

As for the release date, at the moment it is a mystery, although it is expected that the Realme X7 Pro Extreme Edition price around 2000 yuan, about 259 euros to change.

Now we just have to wait for the manufacturer to announce a new event, remember that the Realme GT Neo will be presented on March 31, to know when they will show their new phone.

Of course, it is most likely that the manufacturer will publish information and benchmarks, hopefully, they do not cheat as with the Realme GT, so we will not belong to receive news about this Realme X7 Pro Extreme Edition.

How to recover deleted files from Google Files