Android 12 will save RAM memory by hibernating applications 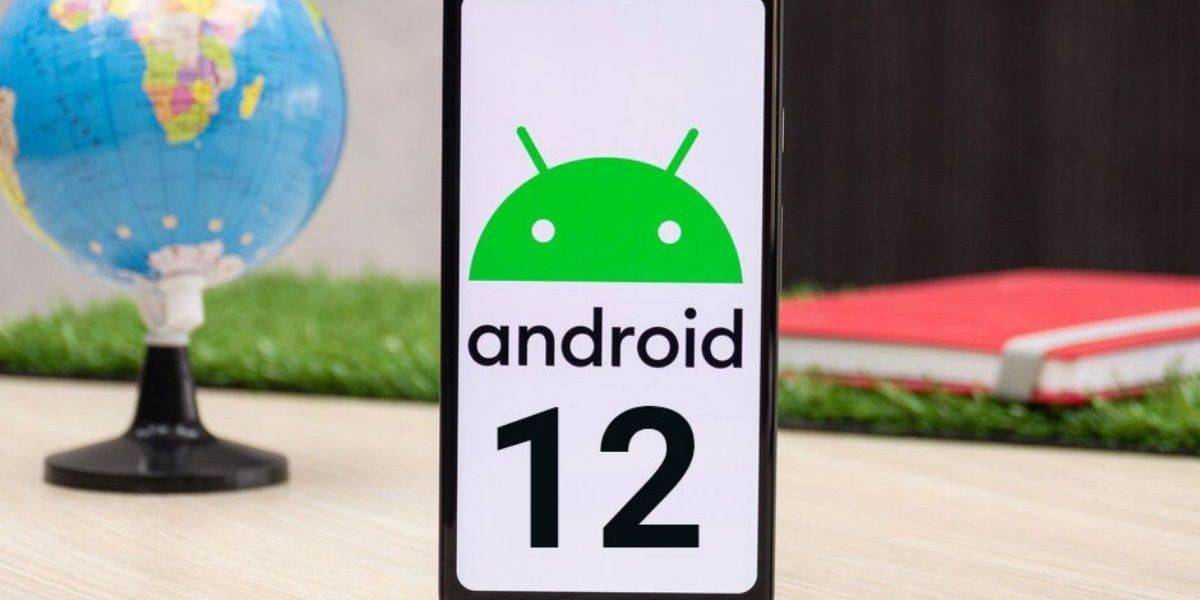 Little by little we are learning more details about the next version of Google’s operating system. A few days ago we learned that Android 12 would be compatible with external applications, and now a very interesting function has been leaked: the possibility of hibernating applications.

Although this information must be taken with a grain of salt, since it is a leak, the truth is that if one takes into account that the source of this new data has been the colleagues of XDA Developers, it can be given quite a truth.

More, considering that everything has come about through an AOSP code, where the guys from XDA have found this function that will come to the next version of the operating system of the big G to allow hibernate applications in Android 12.

What are the advantages of hibernating applications in Android 12

The idea is to add a new service that will manage the hibernation state of the applications. In this way, those that are not used regularly will enter this mode to free up space in RAM and storage.

Curiously, it is a function that has been in Apple for years, since both the iPhone and the iPad allow those applications that are not used to hibernate. The device data is deleted, but the app icon is still available if the user wants to use it.

At the moment, it is unknown how Google plans to apply application hibernation in Android 12, but it will be one of the most interesting features. Remember that this tool will free up space on your hard drive if it is used in the style of Apple.

IT IS NOT CONFIRMED THAT IT WILL ARRIVE IN ANDROID 12

Although Google can also take advantage of the large amount of RAM that current mobile phones have so that the apps are saved in this temporary memory making them accessible without consuming data or power from the terminal while you are not using them. In this way, an improvement in the autonomy of the terminal would also be noticed.

As we have told you, this is a leaked AOSP code. And taking into account that there are still a couple of months for Android 12 to see the light, we will have to be patient, since perhaps this novelty does not finally reach this version.

All we can do is cross our fingers and hope that the option to hibernate applications reaches Android 12 to save memory and battery, as well as improve system performance. Something really necessary in low and mid-range mobiles.