How To Activate or Deactivate Xiaomi Control Center in MIUI 12 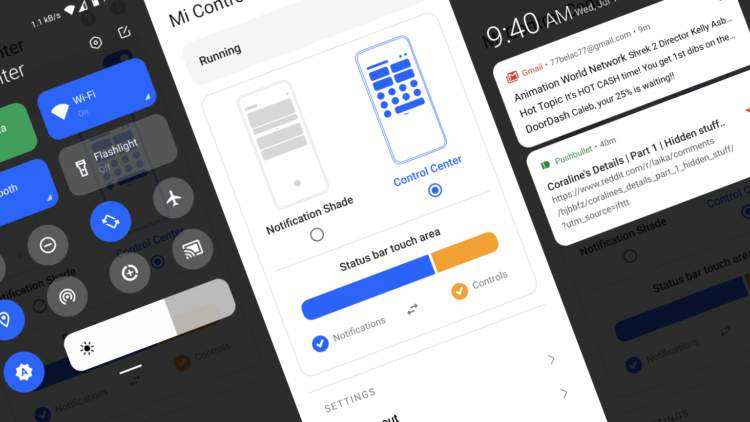 This Control Center programmed by Xiaomi for MIUI 12 users did not like very much. This improvement is based on replicating the operation of iOS 13 in the MIUI 12 layer of Xiaomi.

When this functionality is enabled we must drag our finger on the upper-right edge of the screen to access the Control Center settings, while if the finger is dragged on the upper left edge we access the notifications.

Said operation is not entirely good, since it is not entirely intuitive and does not like that you have to memorize again how to slide your finger on the screen. In fact, I have spent several months reading comments on the MIUI forum in China that they did not like anything that has changed the operation of this Control Center. 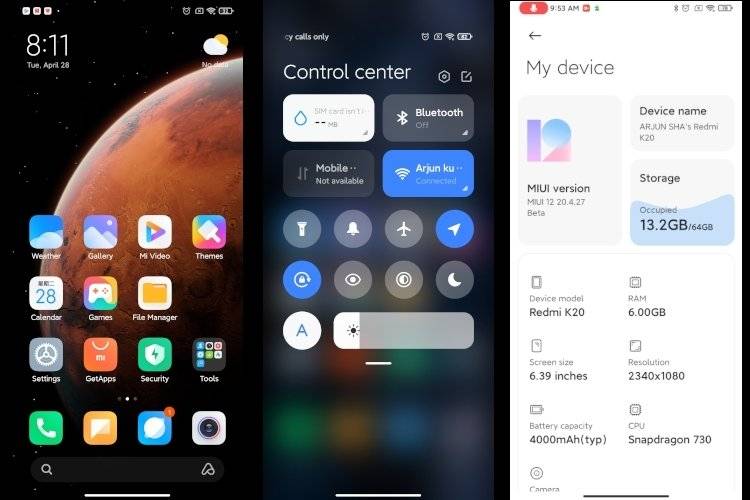 Xiaomi’s MIUI 12 Control Center is visually striking, but it’s not the best in usability. The best thing would be that the Control Center can also be configured so that when you slide your finger along the top edge, it does not matter if it is on the left or right side (as it was in MIUI 11) you can see the notifications instantly.

It is because of this usability problem that many users are looking for how to disable the MIUI 12 Control Center on their Xiaomi. Its activation and deactivation is very simple, but even so, as there are users who have asked about how it is activated or deactivated, we make this article.

We just have to go to Settings of our Xiaomi smartphone and follow these simple steps.

Or if you prefer you can do it the traditional way:

In this simple way, you can activate or deactivate this functionality that Xiaomi must still improve to make it really attractive to use.

In my opinion, it is a good addition in which Xiaomi has to improve the integration of gestures to make it more usable, as well as being able to choose whether in the Control Center we want notifications to be shown under the options of the new Center. of Control of MIUI 12.