The best Android IPTV Apps To Watch Tv For Free

The acronym IPTV corresponds to Internet Protocol Television, a service used to retransmit the television signal of a channel or station via the Internet.

It must be emphasized that to view the content in this type of applications you need to add an M3U file.

M3U is a file format that stores multimedia playlists and is one of the most important elements in IPTV applications. The IP that each TV channel uses to transmit its signal on the network is specified in the file.

To see the various TV channels we will also need an IPTV player or client in can read this type of file. In today’s post, we’re going to look at some of the best IPTV apps for watching live TV on Android.

The best IPTV apps for Android 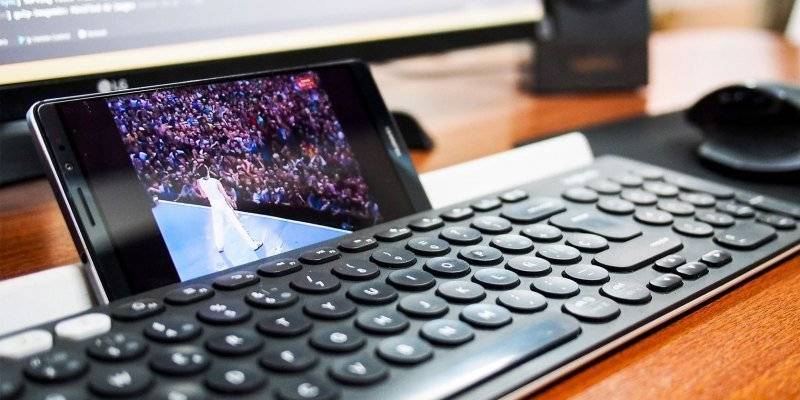 Before starting, it should be remembered that if we want to see, for example, the channels that broadcast matches in a foreign language through an IPTV application, we will have to download the corresponding file with the connection data and upload it to our player.

With over 5 million installations, GSE Smart IPTV presents itself as one of the most important IPTV clients for watching Internet TV. The player supports over 45 video formats and 5 streaming formats, offers Chromecast compatibility, automatic reconnection, support for subtitles, dynamic language change, and various customization skins.

Also, it has a fairly easy-to-use interface, which can be a plus if we are novice users.

One of the most complete and most voted IPTV clients by the Android community. With this free application, we can play live television using M3U files or Internet web addresses (URLs).

The player is compatible with Android TV, mobile phones, and tablets, allows you to establish parental control, incorporates subtitles, offers integration with other external players, and supports EPG.

VLC is one of the best open-source, multiplatform, and multimedia players that we can find. Since it could not be otherwise, the Videolan application for Android also supports the IPTV protocol.

To use it we just have to open the player, click on the menu icon, press the “Cast” button, and enter the URL of the TV channel we want to watch on the mobile phone.

Light IPTV client that won’t take up much space in the internal memory of our Android device. Like the other applications mentioned, pre-installed videos or playlists are not included.

All we have to do is add the URL of our IPTV connection and the app will do the rest. Perfect for watching live TV, movies, YouTube videos, and more.

Another player that we can’t ignore because of the great set of features it offers. Not only does it allow you to play IPTV content: it also supports local video playback, it has a remote control via IPTV Perfect Cast, it can read M3U and XSPF lists and it also supports EPG XMLTV and JTV formats.

As in previous readers, it does not offer pre-installed content, but as an IPTV player, it is the most complete that we can find on Google Play. 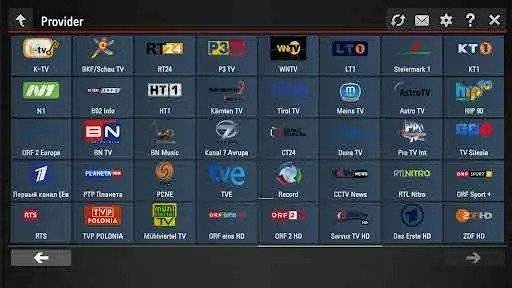 SS IPTV is another application focused on playing IPTV content directly on any Smart TV. It is a multipurpose player for viewing videos on the local network or via the Internet. The application integrates easily with IPTV operators and also supports user playlists.

It allows you to edit the lists of channels via the web, which is very useful for those who want to reorder the distribution of channels based on the use they make of them. 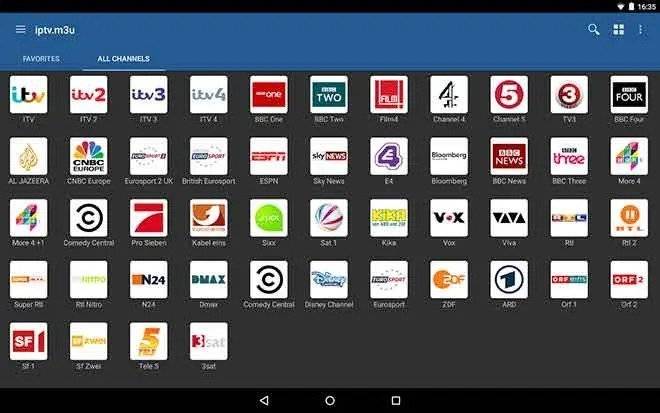 IPTV Pro is a fairly simple application to configure and use, with a simple but intuitive user interface and with great stability, in particular for the transmission of live TV from mobile devices to the HDMI stick.

Although its interface is simple, it offers many useful features such as changing the audio track for movies and series, choosing the subtitle language, changing the playback definition between SD, HD and FHD for those multi-definition content and changing the video format, among other things.

The PRO version of this application is very stable with no additions and provides native support for Cast on Google Chromecast. This makes it the ideal app for anyone who has a Chromecast at home.

There is also the free version of this application which has excellent performance but it is definitely worth buying the PRO version. This application also has a version for Smart TV. 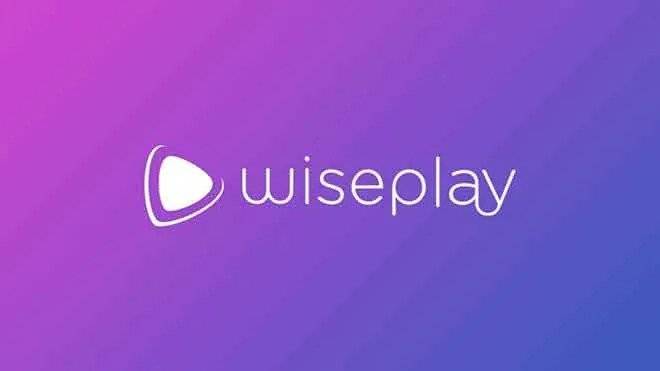 Wiseplay is a free, cross-platform media player, compatible with many video formats and playlists. Thanks to the simple graphical interface it is very simple to play local videos and videos hosted on remote servers.

You can stream content from a mobile device to a TV using DLNA or Chromecast as long as the video format is supported. The icons will appear automatically when compatible devices are found on the same network.

To offer its users greater value, Wiseplay is actually a complete media center just like Windows Media Player or any other media player on this list.

If you’ve ever tried to customize some of the functionality with VLC on your smartphone, chances are you already have a good idea of ​​why this is a significant update.

In addition, Wiseplay was developed for the two main mobile operating systems (Android / iOS), so it does not really privilege one platform over the other, although it offers some extended features for Android users.

Having said that, Wiseplay has very good performance and reputation on iOS devices, and any limitations it may have with this platform have been imposed by Apple to maintain control over its smart devices.

Regardless of the platform used, the ease with which a playlist can be loaded and managed, as well as the wide variety of supported file formats ensure that Wiseplay is an excellent choice for both IPTV and personal multimedia content.

Although Kodi is a more difficult application to configure than the more popular Android-based options, this is due to the fact that it is an open-source project, which means that it is free for anyone to take the source code and modify or add it. same.

As such, Kodi has a large number of plugins and plugins to provide even more functionality than most other applications. This actually allows you to customize Kodi in some fantastic ways that few apps can match, although all customization options need to be designated by the user. Get more information on this app here.

Outside of the apps on our list, Plex and Kodi are potentially the closest direct competitors we’ve seen. This certainly has more to do with its compatibility than its features, but the fact is that Plex is quickly becoming one of the best apps on the market today. In fact, it’s not the sleek new design or any user interface that really sets Plex apart, but its programming options that really put us on our list.

One thing to remember when broadcasting live TV is that not everyone uses the same protocols, file formats, and any number of encrypted options. This means that you can accidentally get the wrong application for the specific streaming Latin IPTV service which makes the user experience, not the best.

Fortunately, Plex aims to solve some of these problems by providing transcoding options beyond what most of its competitors are willing or able to offer. For example, Plex has the ability to transcode media files on the fly so you don’t have to wait to see the contents.

An excellent example of this is your library which can include content stored on your hard drive, flash memory, or even cloud. Unlike many other readers, Plex is able to completely integrate all these different sources into a single “library” which can be accessed from any device connected to Plex.

This means that you don’t have to face the problem of constantly creating everything even when you change a new device or use a different type of storage; everything works.

It is worth noting that Plex is not a free service, so it definitely pays off in comparison to the free alternatives on the market. However, paying for service has its advantages in that Plex offers quality service and support rather than waiting for you to analyze the online documentation to understand the solution and use it yourself. Get more information on this app here.

Ultimately, the best IPTV Player application will largely depend on the platform on which each user will view IPTV content. While Android and Windows are quite inclusive, Apple products are somewhat more difficult to select. Depending on the devices, all the apps on our list are great options but Kodi for Apple devices and Wiseplay and Lazy IPTV are perfect for Android.

Of course, if you are a little more tech-savvy and want an incredibly powerful media center that can also support streaming or downloading IPTV, VLC and Plex are the best options.