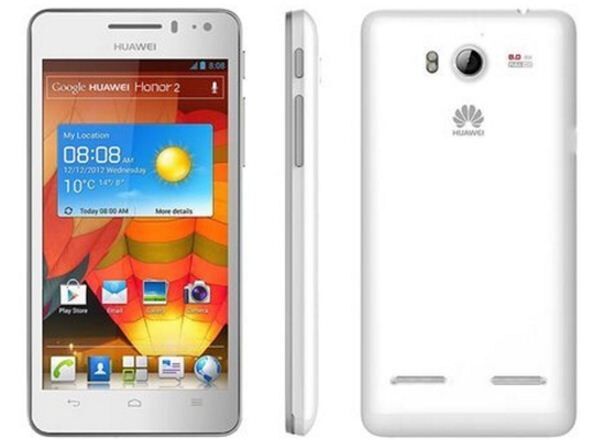 Huawei g615-u10 dload firmware is the software which is provided by the vendor or You may say that the software. which was installed by the manufacturer of the phone is Stock Rom.

the other type of the Rom is Custom Rom which advance users installed after flashing it as per they desire. Flashing a stock Firmware means installing the system image into the device’s internal flash memory.

Flash memory holds Android’s firmware. the same as most other portable devices with an embedded OS.

To get it back to a working condition again. In this post, we share Huawei Ascend G615-U10 the official Flash file we test this ROM on many phones it,s work well.