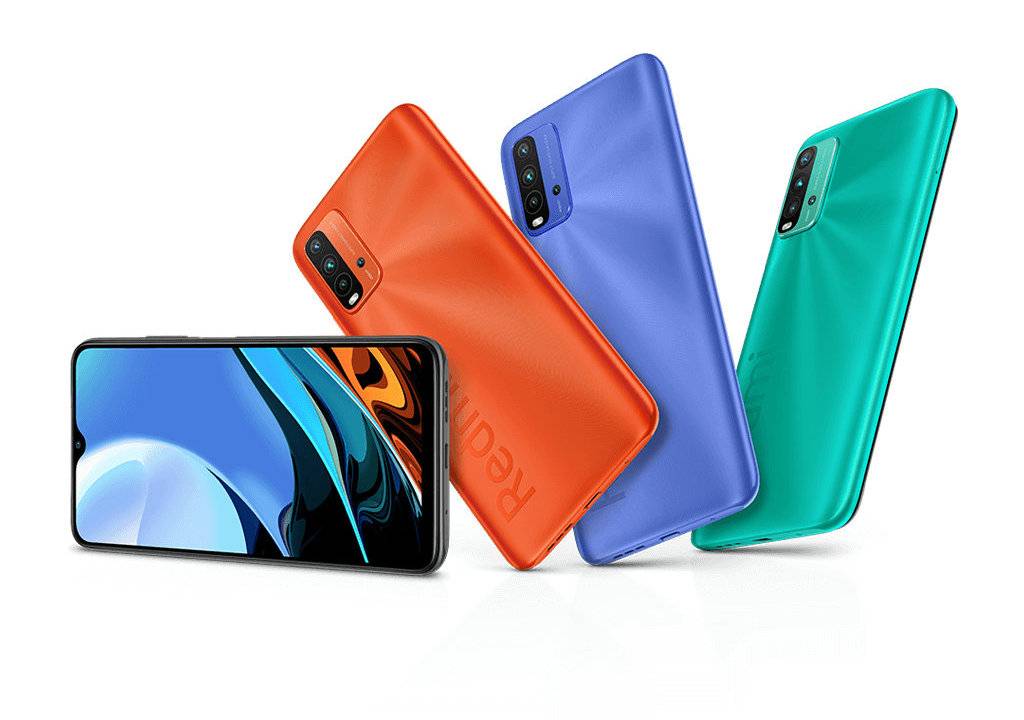 The manufacturer is working on MIUI 13 but is still bringing MIUI 12.5 and even the Android 11 system to some of their devices.

Now it’s time for Redmi 9T and Redmi Note 9 to receive new system versions and the latest features from the manufacturer.

The update is bringing Android 11 to Redmi 9T

The redmi 9T began to be upgraded to Android 11 officially, users of various regions are receiving the news.

Android 11 is being released for models sold as Global, Indonesia, Taiwan, and Turkey, but it is being distributed in phases, which means it may take a few weeks to arrive for everyone.

With the Android 11 update, Redmi 9T remains in MIUI 12, but the device has gained speed improvements, lower power consumption, better RAM management, and many other improvements.

The Redmi Note 9 has Android 11, which arrived in the form of an update, so it has features and news that the Redmi 9T is getting just now.

But the big news is that another update is coming to Redmi Note 9, this time the news is MIUI 12.5.

The MIUI 12.5 comes with fewer pre-installed by default applications, many of them can be uninstalled when needed.

In performance we have lower CPU usage (22%), lower RAM consumption (20% for system and 32% for system apps), lower power consumption (15%), and a dedicated thread for gestures, improving recognition of actions, touches, and response on the screen.

In the case of Redmi Note 9, MIUI 12.5 is initially being released in India, as expected it is coming in phases, so it will take a few weeks for everyone to have the same version of the system. 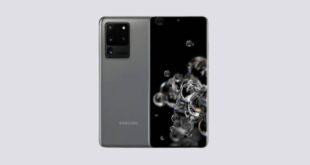 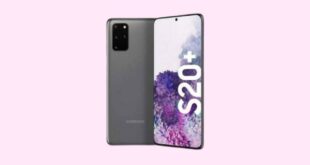 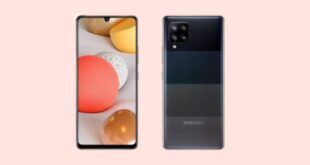 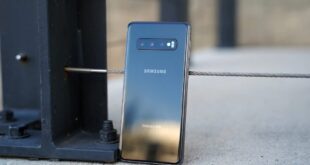