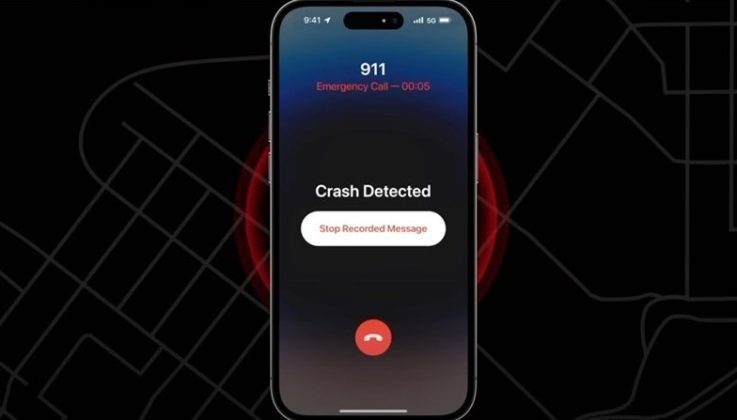 The iOS 16.1.2 update is available for iPhone 8 and later and contains important security fixes that Apple has announced on its security update website. This update also resolves bugs that could potentially affect running applications and operating systems. Apple has stated that users should install it as soon as possible because iOS 16.1.2 contains important updates.

Other fixes include improved compatibility with network service providers and optimized crash detection on iPhone 14 series. Many users have complained about these errors in the previous update.

Users will receive a notification for the update and iOS 16.1.2 will automatically install overnight. However, if you don’t have automatic updates turned on or want to install them immediately, go to Settings > General > Software Update. If you still don’t see the update, come back in a few days.