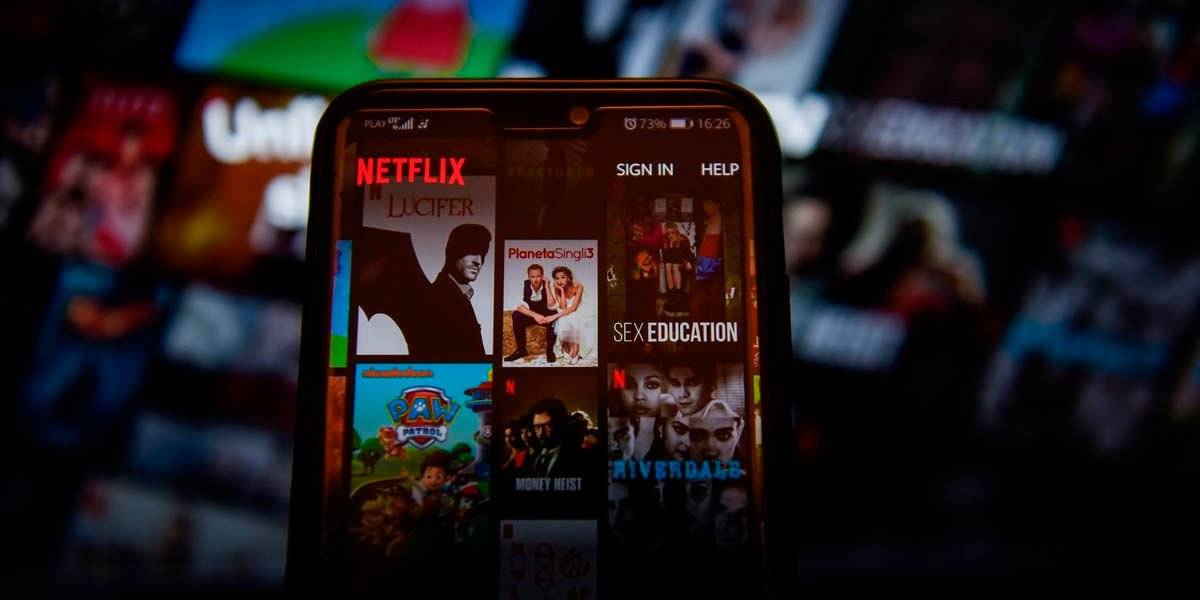 2020 flies by and summer only has a few weeks left, however, that does not mean there are no things to do. If you’ve had enough of going to the beach with your friends, then why not make plans at home?

Turn on your TV and settle on the couch, because Netflix brings a ton of new releases for September 2020 that will keep you very busy. Do you want to discover them?

Netflix arrives loaded with news, these are all the movies that will premiere in September 2020 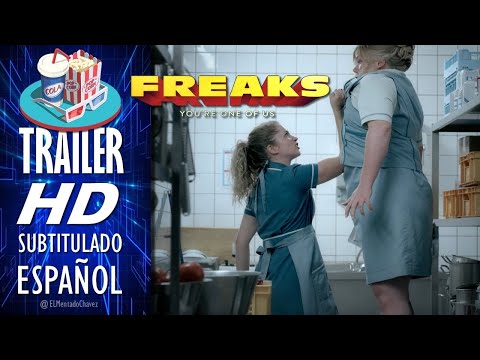 Like every month, the platform will expand its content catalog a little more, because remember, Netflix wants you to always have something new to watch. For September Netflix will premiere in Spain a total of 22 films on its service, and there are for all kinds of tastes from suspense to animation.

One of the most attractive novelties of the month is Freaks, a very curious German “superhero” movie. Why?

Because it’s not the classic Marvel or DC adventure. Freaks tell the story of how a cook discovers that she has hidden superpowers and that many other people do, but a conspiracy seeks to hide the truth.

And speaking of strange things, another highly anticipated movie on Netflix for September is The Devil at All Hours. This film follows the (not chronological) story of a series of people who were disturbed by the Second World War.

Through 138 minutes you will learn how the war conflict impacted very different people but with the same problem, many mental disorders.

But hey, these are just two movies out of all there will be, so here we leave you the complete list along with their release date:

The series is also premiering on Netflix for September 2020 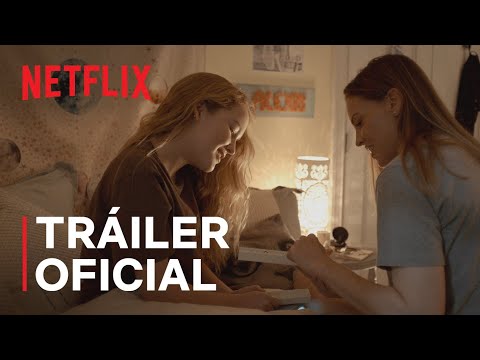 By September Netflix will premiere 19 series on its platform, some new and others through new episodes. Which ones stand out? Several, but mainly Away, a science fiction drama that follows the story of astronaut Emma Green (Hilary Swank) on a mission that forces her to separate from her family for three years.

Don’t you like dragons? Then you may go to reality shows, Netflix’s other great strategy to keep you glued to the TV.

For September the platform launches several, but the most anticipated are Top Chef USA and The Kardashian. This is the list of all the series that Netflix will premiere in September 2020:

Netflix premieres a couple of documentaries for September 2020

Another story format that has become very popular on Netflix lately is documentaries. The users of the platform are very thirsty for knowledge and curiosity, which is why Netflix rewards them every month.

For September there will only be a couple of new documentaries, but they are there, they are a premiere and you have to list them, right ?:

What’s your most anticipated premiere on Netflix for September 2020?