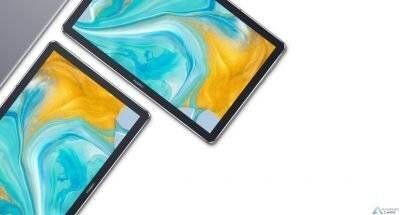 The Huawei MediaPad M6 is the first Huawei tablet to enter the European market with EMUI 10, but in China, the tablet was initially launched with EMUI version 9.1.

To update this tablet to EMUI 10, the company started a beta program in November last year and recruited users for the two models in this series of tablets – 10.8-inch Huawei MediaPad M6 and 8.4-inch M6 versions.

Huawei has already released several versions for this beta activity and recently sent a new beta update EMUI 10 for these devices that brings the latest improvements and security features of the February Android security patch.

The beta patch of EMUI 10 with version 10.0.0.220 offers support for new applications, corrects problems with switching between applications.

One of the corrected critical points is the CVE-2020-0022 AKA BlueFrag, which allows for the silent execution of code on the device, which can lead to data theft and the spread of malware

The company will continue to send new patches until the beta program is completed. 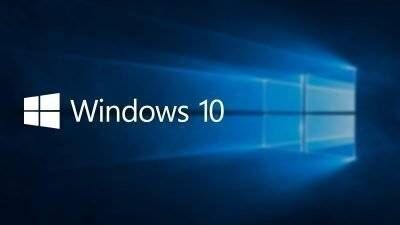 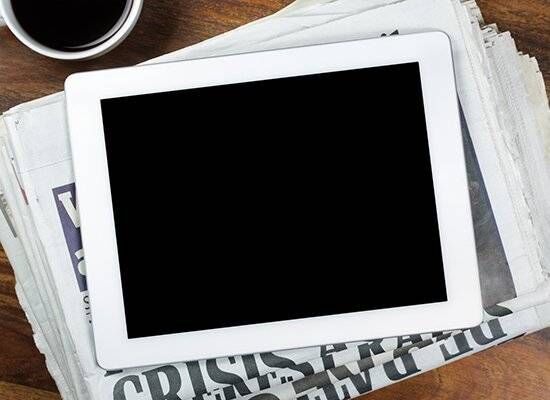 7 Life Hacks for an Outdated iPad
1 day ago 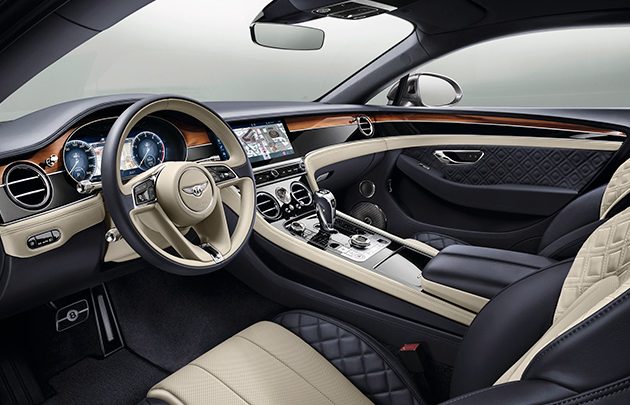