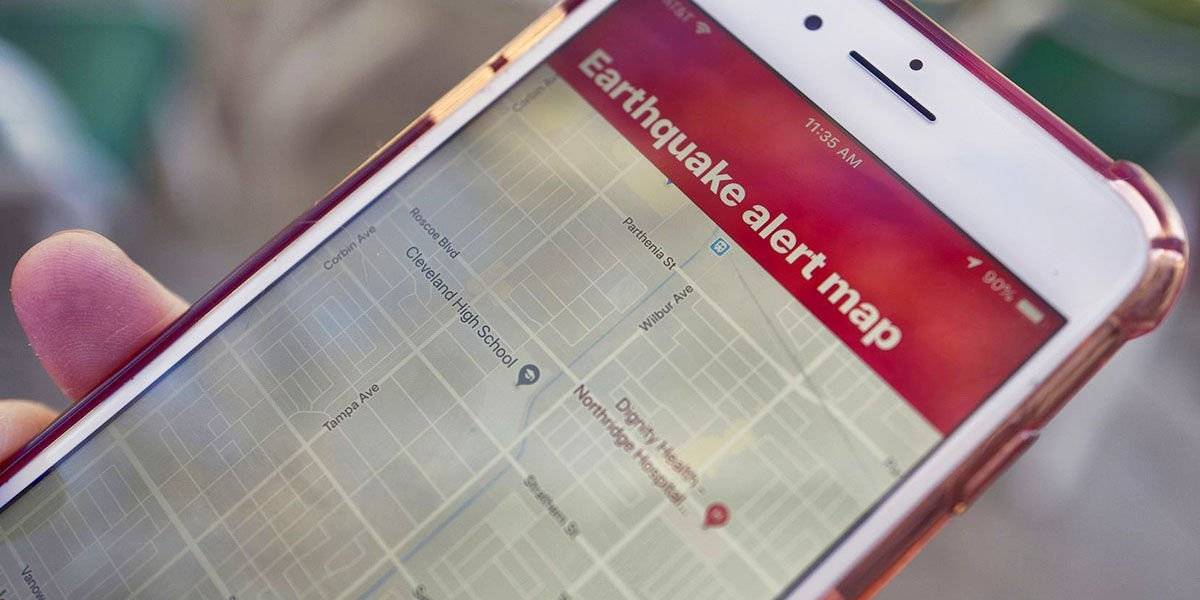 A few days ago, Google announced that it is working on a solution so that all Android mobiles can detect earthquakes and notify each user of this operating system in a matter of seconds without the need for an app.

However, at the moment this function is being tested only in the state of California in the United States, so if you want to know when it will shake, take a look at the apps we bring for you.

These are 5 of the most used and recognized applications worldwide for an earthquake. The effectiveness of each one may depend on what you really need, therefore, we will leave you these 5 options so that you are the one who decides which is the best app to detect earthquakes.

Earthquake Tracker is highly recommended by its users

This app has one of the best scores in the Play Store in its sector. 4.6 out of 5 possible points, after more than half a million downloads, demonstrate its great efficiency.

One of the things that characterize it the most is the availability of information almost in real-time. It offers a very complete information about the earthquake, epicenter, latitude, distance, depth, longitude, among other details. 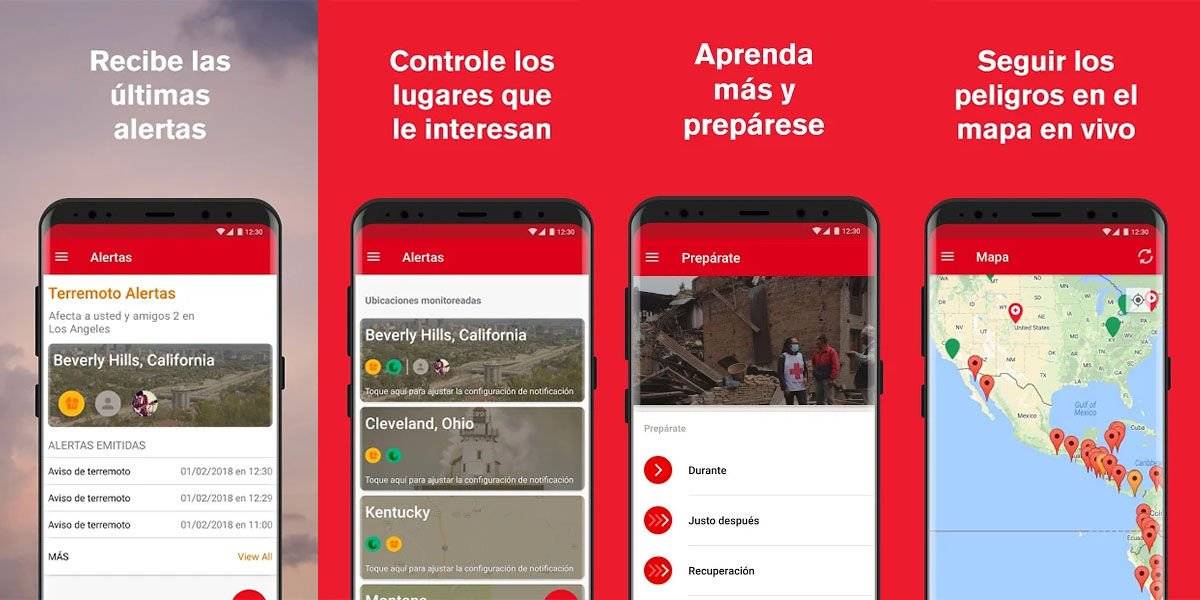 This application will not only tell you when an earthquake has occurred in the area or areas that you have previously selected, but it will also offer you very valuable information on what you should do before, during, and after an earthquake. This information will be available even if you don’t have an internet connection.

You can earn stars through questionnaires about earthquakes, which will help you reinforce everything you need to know to be prepared for these types of phenomena.

With more than 6 million downloads on the Play Store, it has become the most popular app to detect earthquakes on Android. Its great receptivity among users is due to its large number of functions:

My earthquake alerts – very easy to set up and use 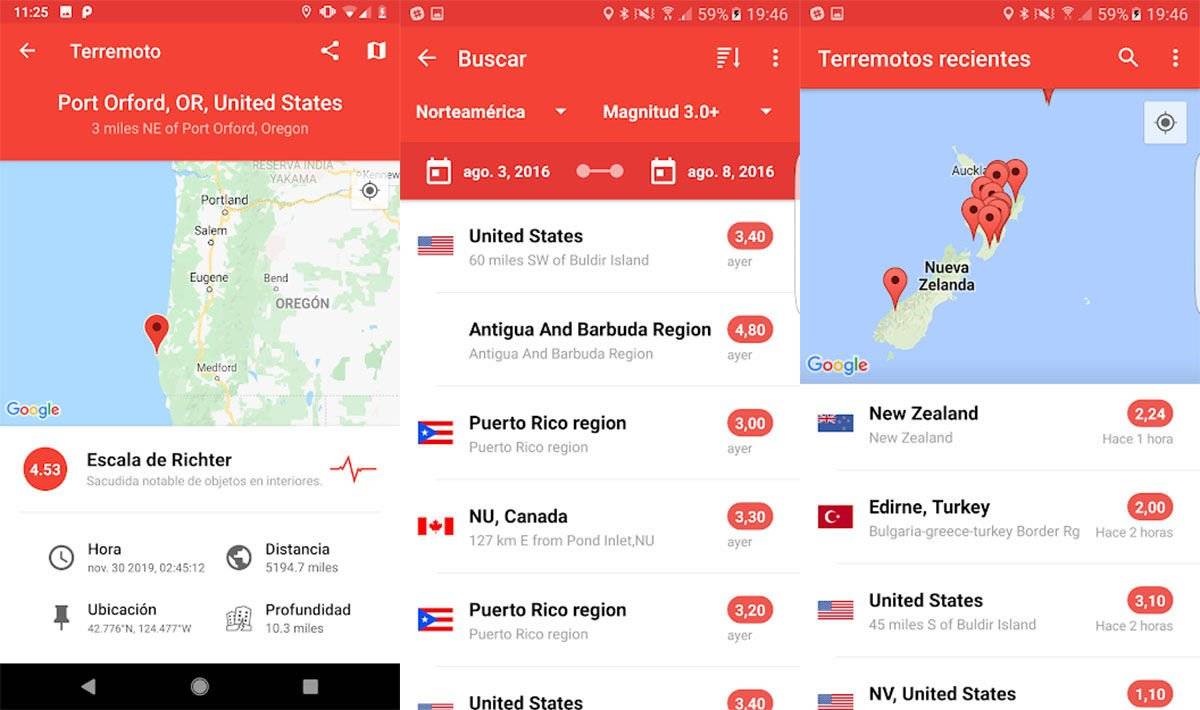 If what you are looking for is a simple application, without any confusing options, and that only warns you when an earthquake has occurred, this is the app for you. It allows you to create personalized alerts from any part of the planet, which will tell you the place, the exact time, the distance the phenomenon has with you, its depth, and of course, its magnitude on the Richter scale.

It is quite interactive, you can see the planet earth and move it to your liking to visualize all the earthquakes worldwide with their respective magnitude according to the Richter scale.

You can also see a list of all earthquakes that occurred in the last hour, 7 days, or 30 days. Offers a paid option to remove the ads.

Regardless of the application, you want to download, it is important to always be alert and follow all the indications offered by the competent authorities. 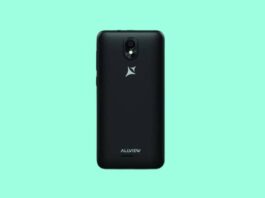 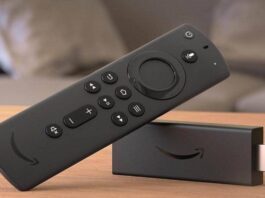 How to cast your phone screen on the Amazon Fire TV... 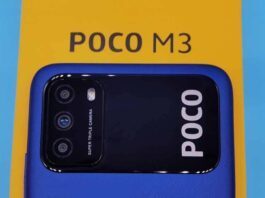 How to activate the video stabilizer on Poco M3