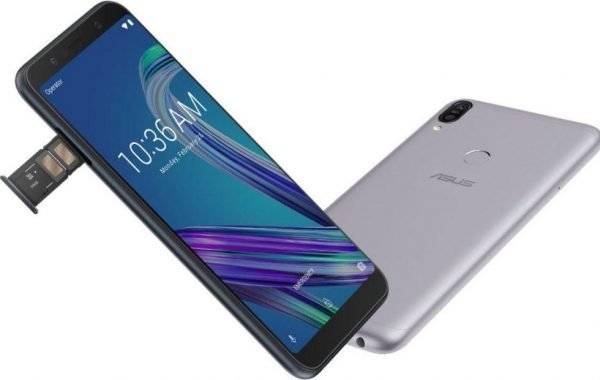 The new beta version does not bring new features to the ZenFone Max Pro (M1), but updates the Android security patch on the smartphone until June 5, 2020 and comes with the fixes listed below.

The new firmware features version 17.2017.2006.429 and requires a download of about 1.7 GB on the company’s official website. In addition, the update is only available for units with model code ZB602KL.