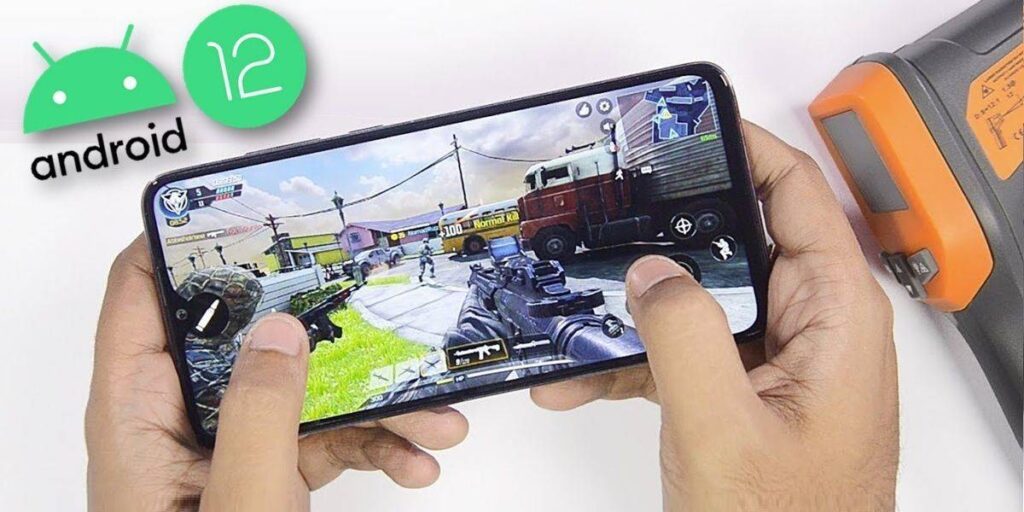 The first preview version of Android 12 was released a couple of months ago and it left us with several interesting news. One of the most striking was the new floating game toolbar on the screen discovered by XDA-Developers. Well, this new feature has been dubbed Gaming Mode in Android 12 Developer Preview 3. As it is still under development, not all its options are functional or final.

However, the Gaming Mode of Android 12 can already be tested, although unfortunately it is very hidden in the settings and you may not find it. But don’t worry, because we’ll tell you right away how to activate Gaming Mode in Android 12 and everything that this new feature will allow you to do to improve your experience when playing on mobile. 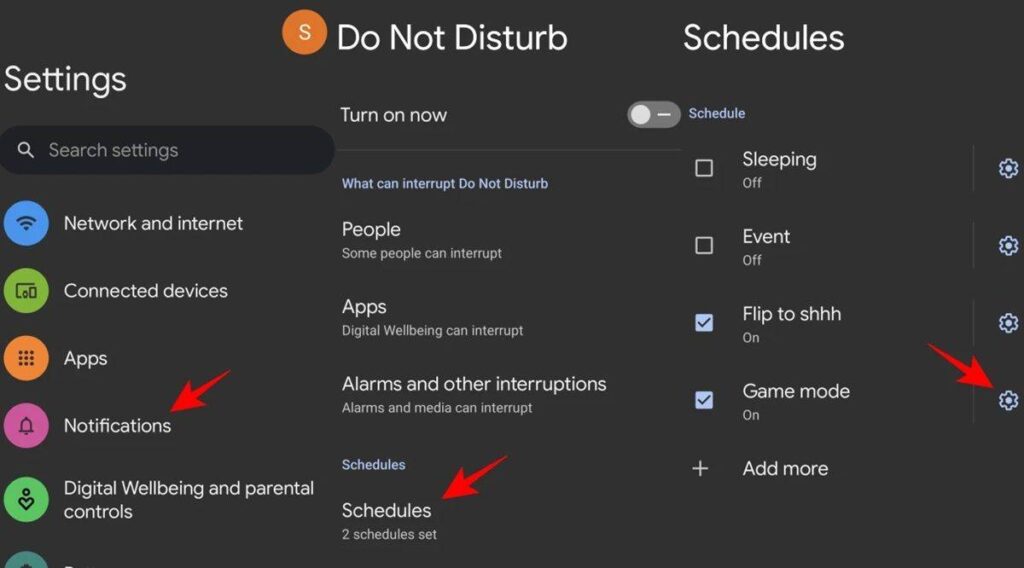 At the moment, the Gaming Mode is quite hidden in Android 12, but we suppose that in the final version it will be more visible to everyone. For now, this is how to activate it:

In this way, you will access all the functions offered by the Android 12 Gaming Mode and that we will explain in the next section.

This game mode consists of a set of floating buttons and options to optimize the games and broadcast them live. In the Gaming Mode menu you will see four buttons at the top for the following functions: take a screenshot, record the screen, show the FPS and turn on the Do not disturb option.

By pressing any of the buttons of these functions (except the last one), a floating button of the same will be added on the screen so that you can access it whenever you want. You can activate all three buttons at the same time if you want, although the ideal would be to only activate those of the functions you need.

To avoid touching these floating buttons by mistake, you can drag them to the edge of the screen so that they are hidden in a small arrow.

Optimize games your way and stream your games on YouTube 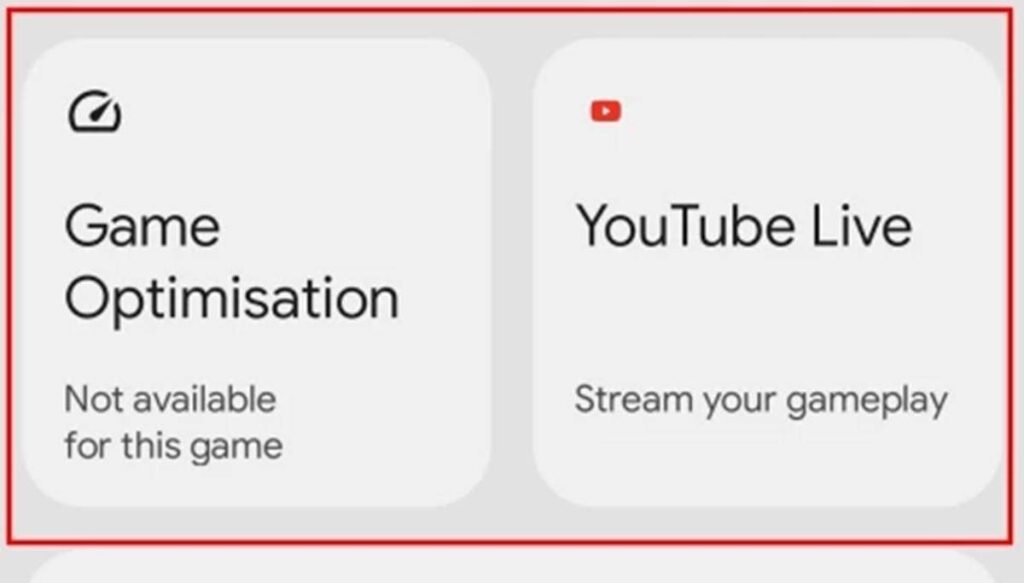 In addition to floating buttons, Android 12’s Gaming Mode offers two other options: Game Optimization and YouTube Live. The optimization option only works with certain supported games and allows you to quickly configure them in the following ways: Performance (max FPS), Standard (default graphics and FPS settings), and Battery saving (FPS lower) . That way, you can choose if you want to play in the best possible quality and fluidity, or if you prefer to extend the autonomy of your device while you play.

Each time you select an optimization option, the game will restart in order to apply the changes correctly. On the other hand, the YouTube Live option simply allows you to broadcast your games through your YouTube channel. It would be great if Android 12 also offers the option to stream on Twitch (which is the most popular platform for this currently), but we know that Google is not interested in benefiting from the competition. 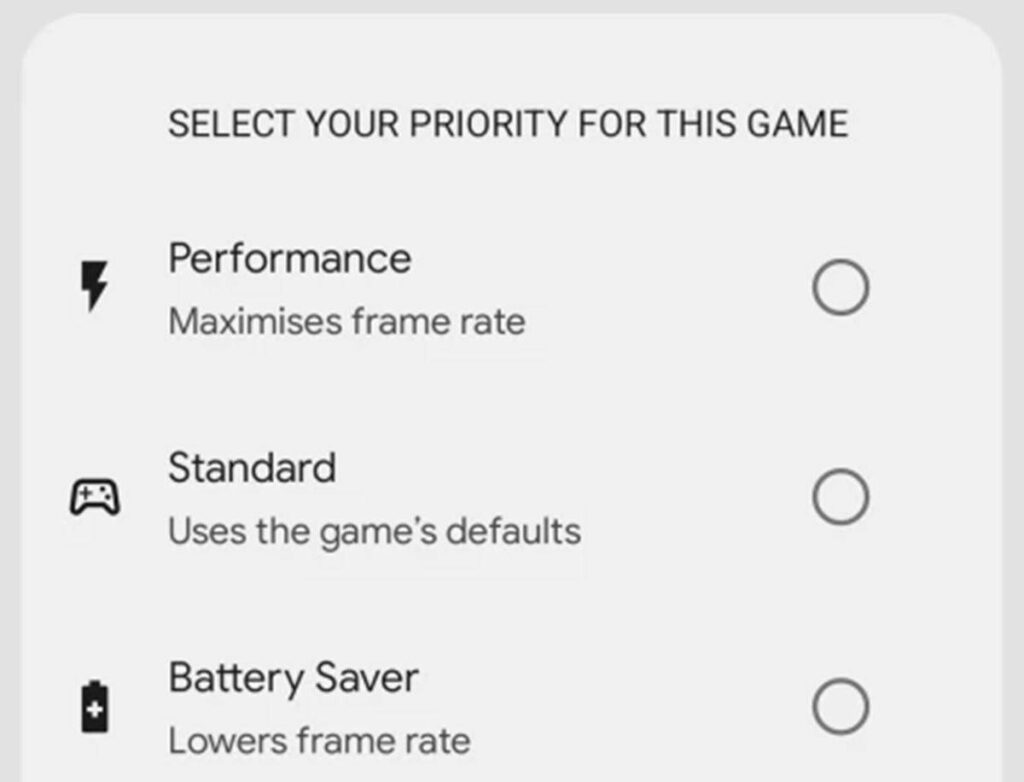 For now, that is all that Android 12’s Gaming Mode offers. As you may have already seen yourself, the vast majority of its options still do not work or work with bugs. This is normal as this is a preview version. In the beta or final versions, this mode will surely work better and it may even have more options or functions that have not yet been revealed. Let’s wait to see what the great.