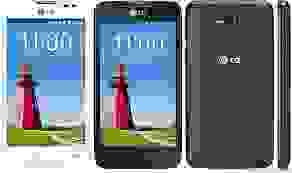 This specific firmware download package for LG D380 comes with a Stock ROM of LG D380. This helps you to bypass FRP lock and revert form root and custom ROM.

Why would you want to flash Firmware on your LG D380?

If your LG D380 device is corrupt or bricked. Download LG D380 firmware from here. (based on your device model number) and flash it on your smartphone or tablet. To get it back to a working condition again.

“LG D380 Firmware” is the software that is provided by the vendor, or You may say that the software. Which was installed by the manufacturer of the phone is LG D380 Stock Rom.

Before going to install LG D380 stock ROM you need to take a backup of all your messages, photos, and apps from your smartphone.

A.  Download and install LG D380 Drivers. The necessary communication between your device and PC.

These drivers are mainly for the devices powered by LG. With these drivers, you can transfer files, flash the firmware files on the device, etc.

B. We use the LGUP Tool 2016 and LG Flash Tool 2014 for as LG D380 Flash Tool because of this tool is very efficient and support all kind of LG phones.

1. Extract/Unzip the LG D380 flash tool.zip file that you downloaded above on your PC. You’ll get a bunch of files required to run the program.

Power off your LG device

Press and hold the Volume Up button.

Connect your device to PC with a USB cable while holding the Volume Up button.

5. Click the browse button at the end of the “Select LG D380 firmware.kdz file” line. Leave every other option as is on the LG Flash Tool window.

9. You’ll get a “Read Phone Information” window; it will be blank for the most part. Just hit the START button to proceed.

10. Now you’ll see the “Select Country & Language” window. Select “Different” from the country list and then “English” from the language list.

And remember NOT to tick the Smartphone upgrade checkbox, it’s for Windows Mobile phones, not your LG device running on Android

You’ll see a progress bar now. Just wait until it’s 100%, after which you might get an error “Connection to server failed.” This is okay. Don’t disconnect your phone at this point.

LG D380 firmware update progress on your phone. Once it’s complete, your phone will automatically reboot.

After the flashing process starts and might take up to 5-10 minutes, so keep patience and wait.

5. First Install the DLL file, then install LG UP file on your PC.

7. Connect your LG smartphone to your PC/laptop.

9. Now click on the Upgrade option in LG UP and choose the file’s path. Locate the LG D380 firmware KDZ file and select it.

10. Click on the start button, and the process will be started.

11. Once the process is completed, your phone will restart.

You have successfully Installed the Stock Firmware on your LG device. 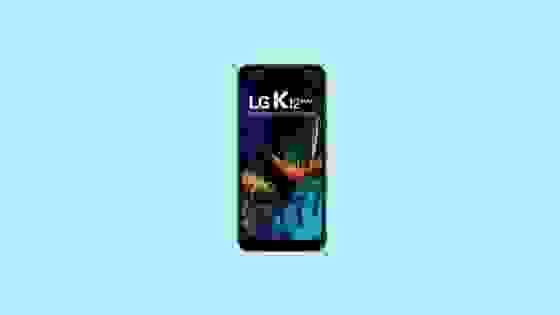