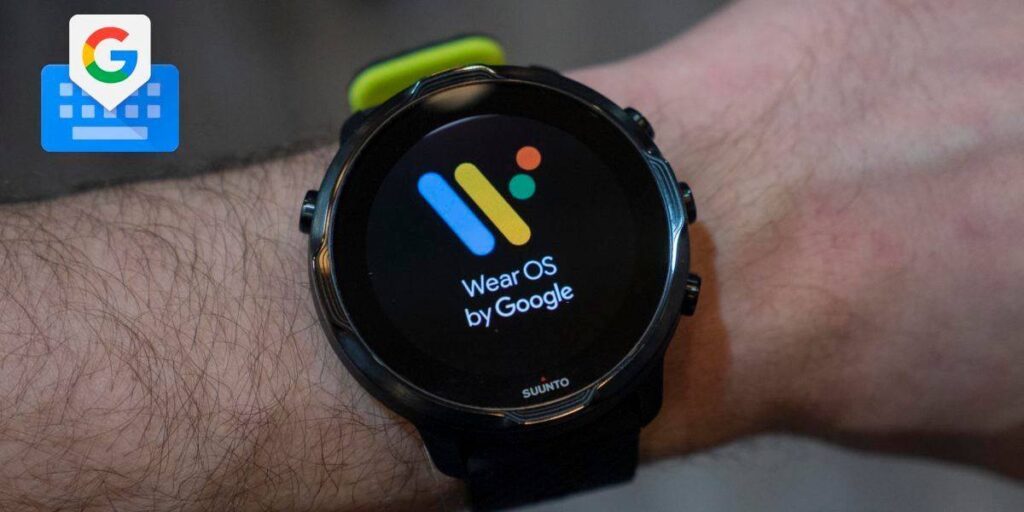 The Android-based operating system for body-worn devices that Google introduced several years ago, Wear OS, appears to be paving the way for several changes.

After a time practically in “stand by” with little news in terms of functions and implementation in smartwatches, Google wants to give this operating system a push. So much so that today the North American company surprised everyone with a novelty that will reach smartwatches with Wear OS in the coming days.

Wear OS prepares to receive a new keyboard from Google

The keyboard that we can find today in Wear OS has been with us for almost 4 and a half years. The last renovation that the keyboard received in terms of design and functions, was neither more nor less than in April 2017 thanks to Android Wear 2.0.

Now, and thanks to the announcement made by Google, the new GBoard for Wear OS will add several new features, which ones? The ones we mention below:

When will this new keyboard update for Wear OS be released?

From the official Google Wear OS account on Twitter, the company has not specified when the GBoard update for Wear OS will be released. Similarly, they have confirmed that it will arrive in the next few days to all watches compatible with Android Wear 2.0 or Wear OS 2.0.