In this particular post, I will show you how to bypass the Leagoo M6 FRP Security lock without flashing the Stock Firmware or box. This will also help you to remove google account from Leagoo M6. 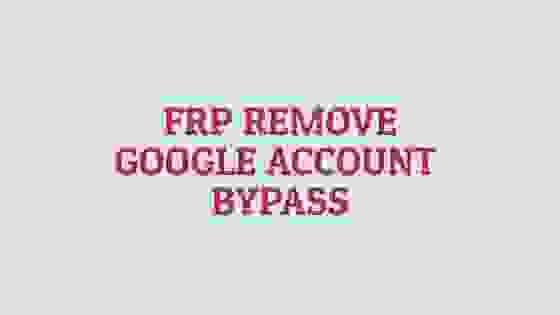 Leagoo M6 Factory Reset Protection (FRP) is a protection system designed by Google to prevent you from resetting a phone from recovery, rendering it unusable until you authenticate with your Google account.

This system ensures that a stranger cannot reset the phone and restore it to factory settings, which is useful if you lost it or it was stolen. Starting with Android 5.1 Lollipop, FRP has become a “standard” on the stock version of Android and most phone manufacturers have implemented this system on their models.

It is to be considered an excellent method of protection because it makes it more difficult to use a stolen phone, therefore less attractive to thieves, protecting the data on a phone we have lost.

Before going to install “ Leagoo M6 Frp File” you need to take all your messages, photos, and apps from your current smartphone. This requires a backup that you then restore on your device after flashing firmware.

A.  Download and install Leagoo M6 USB Drivers. The basic communication between your device and PC.

These drivers are mainly for the devices powered by MTK chipset. With these drivers, you can transfer files, flash the firmware files on the device, etc.

B. We use the Sp flash tool I believe this tool is very efficient. Follow the step by step procedure to use One Click Frp Tool and remove google account from your Leagoo M6.

Instructions to Bypass FRP On Leagoo M6 With Frp File:

1. Download Leagoo M6 FRP Unlock File zip file is given above and extracts it in your computer.

2. Download Leagoo M6 USB driver and set up it on your computer.

3. Next, switch off your Leagoo M6 smartphone and take away the battery (it’s removable).

4. Now go to the extracted folder in Step 1 and open up the SP Flash Tool sub-folder. You will discover the “Flash_tool.exe” file in it. Launch it.

7. Next, click on on “Open Scatter File” and choose the scatter file inside the Leagoo M6 FRP unlock folder.

Next, join your Leagoo M6 Android device to your computer using the USB cable (without battery – whether it is battery removable) and press volume up or volume down button.

9. The flashing process will start momentarily, and it’ll get accomplished in a minute or two.

10. As soon as it’s over, you will notice the “Download OK” green ring in SP Flash Tool.

11. Now, shut the SP Flash tool in your computer and unplug your smartphone.

If you have forgotten your Google account password, I hope this guide on how to bypass Factory Reset Protection on Leagoo M6 can help you recover your device after a factory reset. If you have any problems, let us know through the comments in this article. 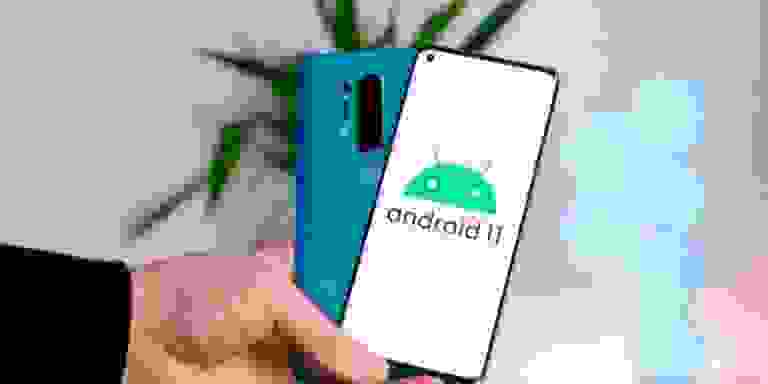 How To Install Android 11 With OxygenOS 11 On Your OnePlus 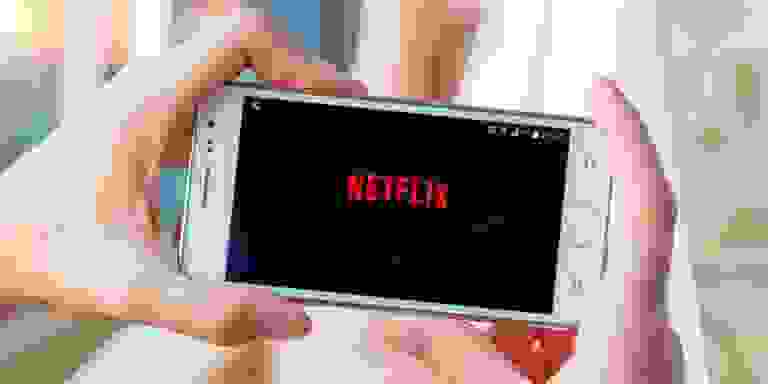 How to install Netflix on old versions of Android