5 Things That Google Pixel 4a Lost from Pixel 4 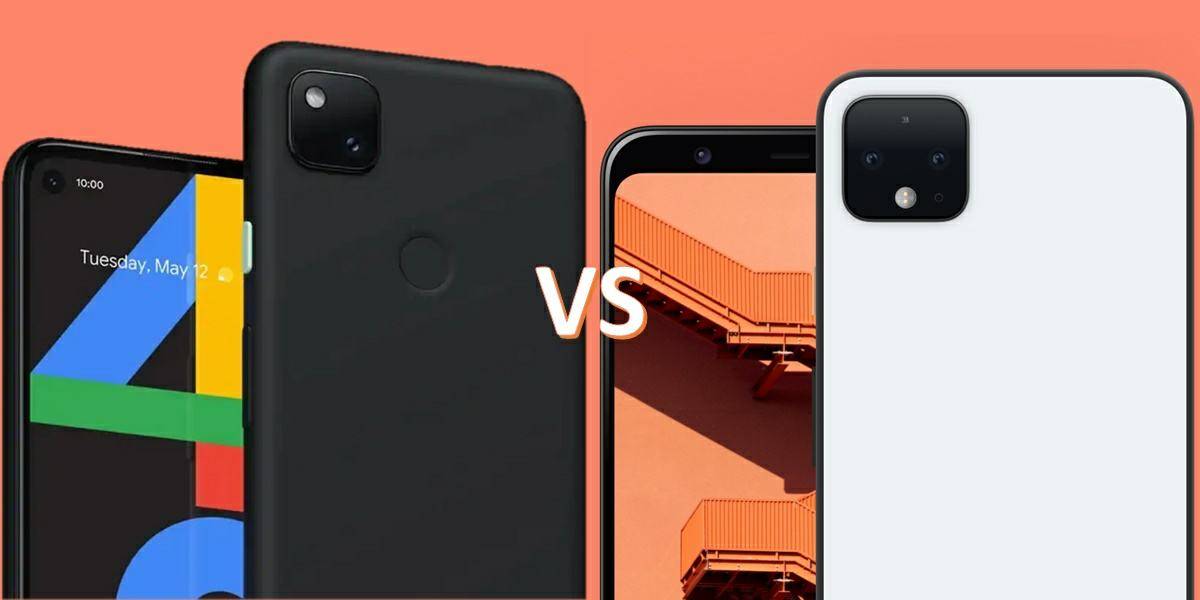 At first glance, the Pixel 4a and Pixel 4 are very similar. If it wasn’t for the compact size of the Pixel 4a, one could confuse them.

However, beyond the physical dimensions, there are several things about the Pixel 4 that the Pixel 4a does not have, although most of them cannot be noticed just by looking at them. Therefore, here we will clearly show you the 5 things that the Pixel 4a has lost from its older brother.

It is clear that being an economic version, the Pixel 4a arrives with reduced features compared to the Pixel 4. However, just as it loses, it also gains some things that its high-end version does not have.

Therefore, below, we will also tell you what the Pixel 4a earns for each thing it lost from Pixel 4. Okay? Let us begin…

One of the biggest innovations the Pixel 4 released was the use of a Soli radar. This chip allows Google’s high-end to offer highly accurate facial recognition and use gestures to control the phone without touching it with Motion Sense. Well, in Pixel 4a this chip does not exist.

The Pixel 4a has arrived without Soli radar, so it cannot be controlled by gestures. Although it does have facial recognition like Pixel 4, it is not highly accurate and therefore not very secure. Hence, Google has incorporated a rear fingerprint reader to the Pixel 4a to replace the Soli radar.

Say goodbye to the 90Hz screen 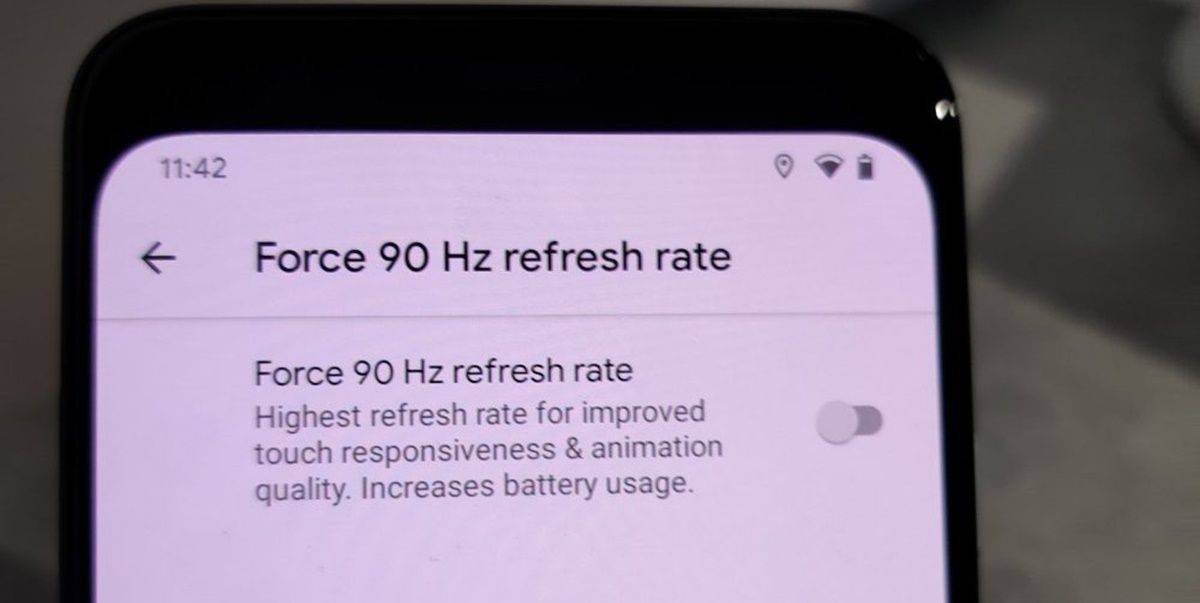 What does this mean? That the images on the Pixel 4 screen look smoother, which is especially useful when playing and watching movies.

If you have never used a screen at 90 Hz or more, we are sure that the screen of the Pixel 4a will not affect you at all. But if you’re already used to high refresh rates, then you will feel the change.

If anything, what the Pixel 4a gains with a lower refresh rate is longer battery life. In addition, it should be noted that its screen has a more modern design than that of Pixel 4 since it is perforated in a corner to house the selfie camera.

The unique camera is back!

The Pixel 4 was the first Google mobile to have multiple cameras, consisting of a 12.2 MP main sensor and a 16 MP telephoto lens. With the Pixel 4a, Google has returned to its roots and removed the Pixel 4’s secondary sensor. This new economic mobile of the big G only has a 12.2 MP sensor in its rear camera that provides excellent results in most situations.

What does the Pixel 4a camera lose with one less sensor? Basically, the quality zoom of its big brother, since it does not have a sensor dedicated to providing a better optical zoom. Of course, the Pixel 4a camera can also zoom, but it is not as good as that achieved by the Pixel 4 camera.

Wireless charging and water-resistance are missed 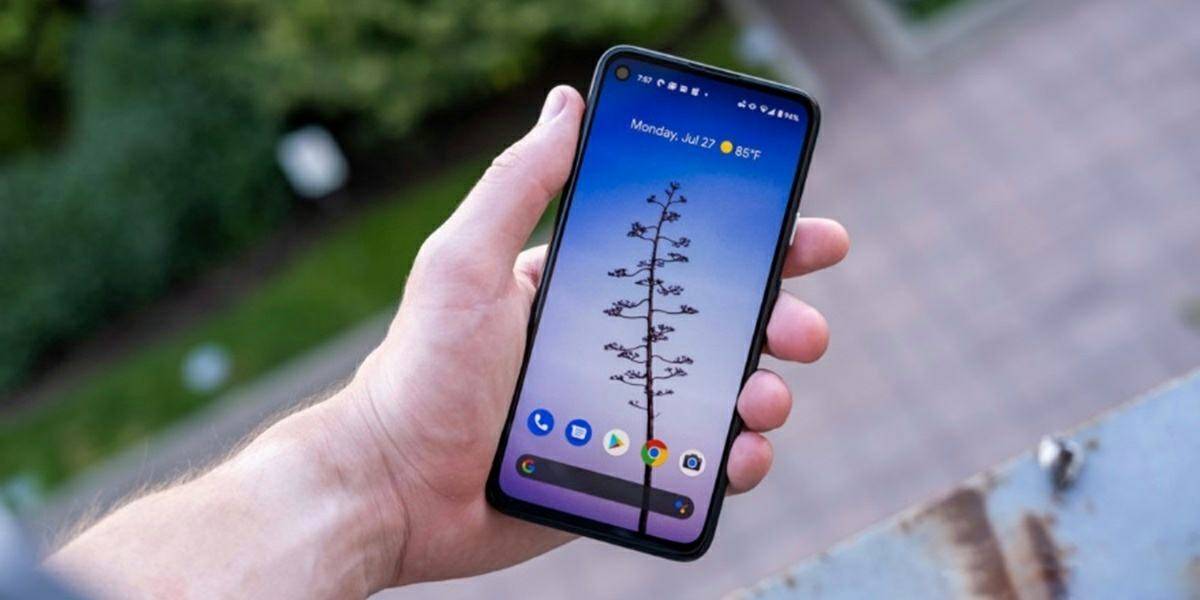 Both mobiles have 18W fast cable charging, but unfortunately, only the Pixel 4 supports wireless charging. How does the Pixel 4a compensate for this?

With better autonomy, thanks to its 3140 mAh battery which is larger than the Pixel 4’s 2800 mAh battery.

What the Pixel 4a doesn’t make up for in any way is its lack of endurance. This mid-range has a fully plastic body and no certified water resistance.

In contrast, Pixel 4 has a more premium and resistant body (made of aluminum and glass) and is IP68 certified against water and dust. So, if you buy a Pixel 4a, try to take good care of it.

There is a function called Active Edge on the Pixel 4 that allows you to press the phone to invoke Google Assistant. That means that on Pixel 4 instead of saying “Ok Google,” you can call the wizard by squeezing the edges of the phone.

Well, in Pixel 4a this feature has been removed. At the moment, Google has not replaced this function with another, but it is expected that in the future it will do so, making use of the fingerprint reader of the Pixel 4a.

Google Pixel 4a vs Pixel 4, what has changed? 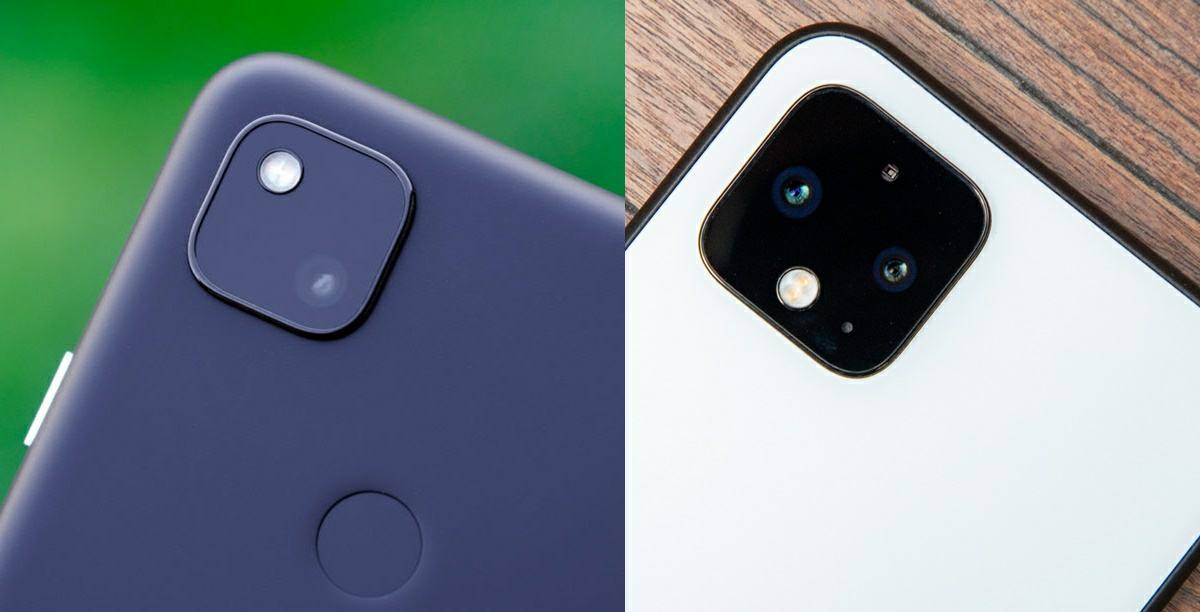 Finally, here we leave you the comparative table of characteristics of these two mobiles so you can see all the changes.

As you can see from the table, the Pixel 4a also has a 3.5mm audio jack which is not present in the Pixel 4. And, in terms of power, the Pixel 4a uses a mid-range processor such as the Snapdragon 730G, while the Pixel 4 mounts the powerful high-end Snapdragon 855.

In short, these are all the differences between these two phones, which are reflected in their official prices: the Pixel 4a costs 389 euros and the Pixel 4 costs 659 euros. And you … which one do you keep

How To Configure Secure And Hidden Folder In Google Files