In the middle of this year, Xiaomi was again attacked for violating the privacy of users who used its Mi Browser web browser. This led to the Indian Government Bans Xiaomi Mi Browser Pro browser along with other popular Chinese apps.

Although Xiaomi quickly took action on the matter and released an update that allowed users to control the level of data they offered, India has once again banned the browser but this time in its Pro version. So the Mi Browser Pro It will once again be inaccessible to users in this country.

This time it seems that everything is due to political tensions between the two countries and Xiaomi has been compromised in between due to the high impact that the brand has on Indian society. By now, Xiaomi has sold more than 100 million smartphones in India, which accounts for almost 30% of the Indian smartphone market.

Meanwhile, Xiaomi’s India division has muddled through claiming that it continues to comply with all data privacy and security requirements under Indian law. The rest of the users are not affected and we can download this app from the Play Store itself.

The tensions between India and China increased at the beginning of the year and it seems that they will still have a long journey, so it would not be strange that in the coming months we will find ourselves facing new vetoes towards Xiaomi or other brands with great impact on Indian society. 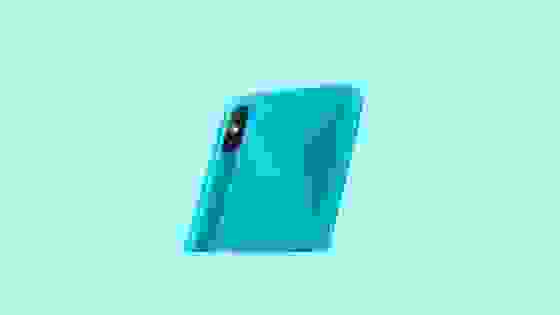