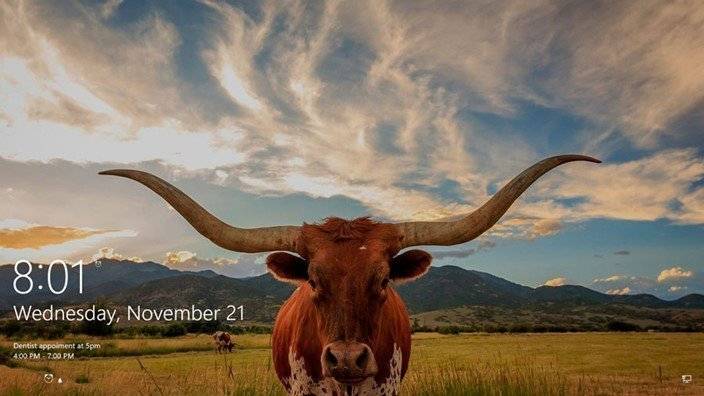 A system file present in the Windows 10 can be used by hackers to become a tool dedicated to downloading malware, according to security experts at SentinelOne. Called “desktopimgdownldr.exe”, the program is in the category of LOLBin (living-off-the-land binary) files, which are part of the OS and pose no threat but can become dangerous in the hands of malicious agents.

As the security company explains, desktopimgdownldr.exe is a tool that downloads wallpapers and updates the Windows 10 lock screen. The program works autonomously in the operating system and does not offer dangers to the average user, SentinelOne points out that security companies should keep an eye on the tool.

The tool that updates the lock screen can download on Windows 10Source: Windows Central

While the program does not offer threats in its conventional use, LOLBin is one of the few present in Windows 10 capable of downloading files arbitrarily on the system. According to SentinelOne, the tool can be used to download malware without the user noticing if compromised by hackers.

SentinelOne points out that the wallpaper download tool can be applied in the same way as the legitimate “certutil.exe” file. The system file can also download on Windows 10 and was even used for scams in Brazil, but is currently on the list of attention of antivirus developers.

As desktopimgdownldr.exe is an official Windows 10 tool and is linked to the functioning of the system, the only way for users to protect themselves is to keep their computers safe from hackers. In its note, SentinelOne recommends that security companies keep an eye on LOLBin, which can be used in future scams.

How to find the lost smartphone on Win 10

How to automatically restore apps when logging into Windows…

A guide to changing the Google Drive folder location in…