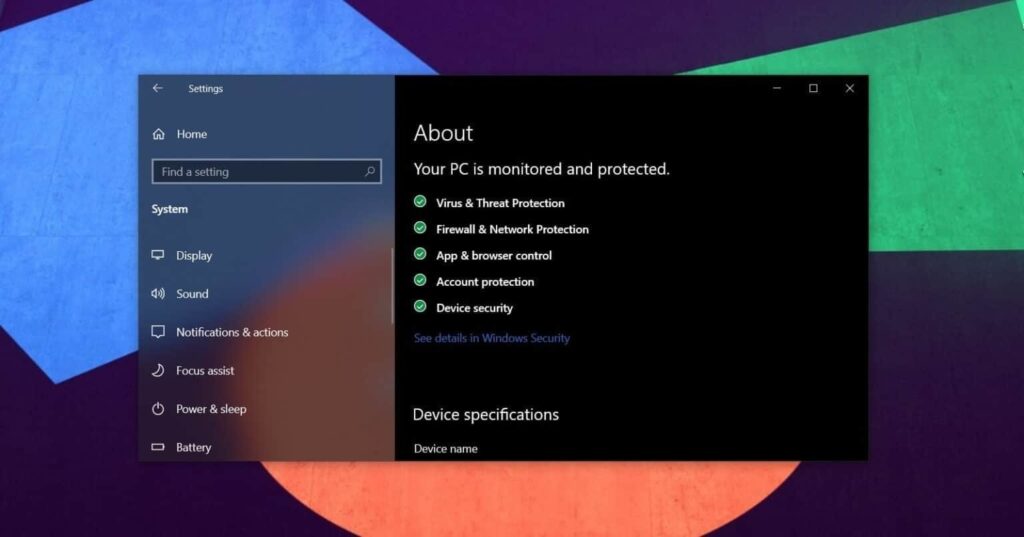 Update KB5006738 is now available for Windows 10 21H2, 20H2, and 2004 through Windows Update. However, if you don’t want to upgrade in this way, Microsoft has also provided direct download links and you can find them below.

Windows 10 KB5006738 is part of the October Cumulative Updates and can be installed through Windows Update. It is entirely optional and does not include security fixes. This means that Microsoft will not install it automatically. At least without your permission.

According to official information, Microsoft has fixed three critical bugs. The first problem was that subtitles didn’t work well in videos. Now, this was resolved. The other bug was related to the keyboard. Finally, memory-related situations that could lead to the appearance of a black screen were resolved.

In addition to Windows 10, Windows 11 also got a special update!

Windows 11 KB5006746 arrived with a lot of bug fixes and although it’s going unnoticed by many people it shouldn’t. It solves many blue screen errors, bugs in the file explorer and even improves some visual aspects and animations. Especially about Microsoft Chat on the taskbar. Furthermore, it solves problems with AMD processors.

The reason this update is going unnoticed by many people is the fact that it is not included in the mandatory updates. So, it’s only in the optional updates. In any case, it will end up reaching all users. This is the Tuesday, November patch. 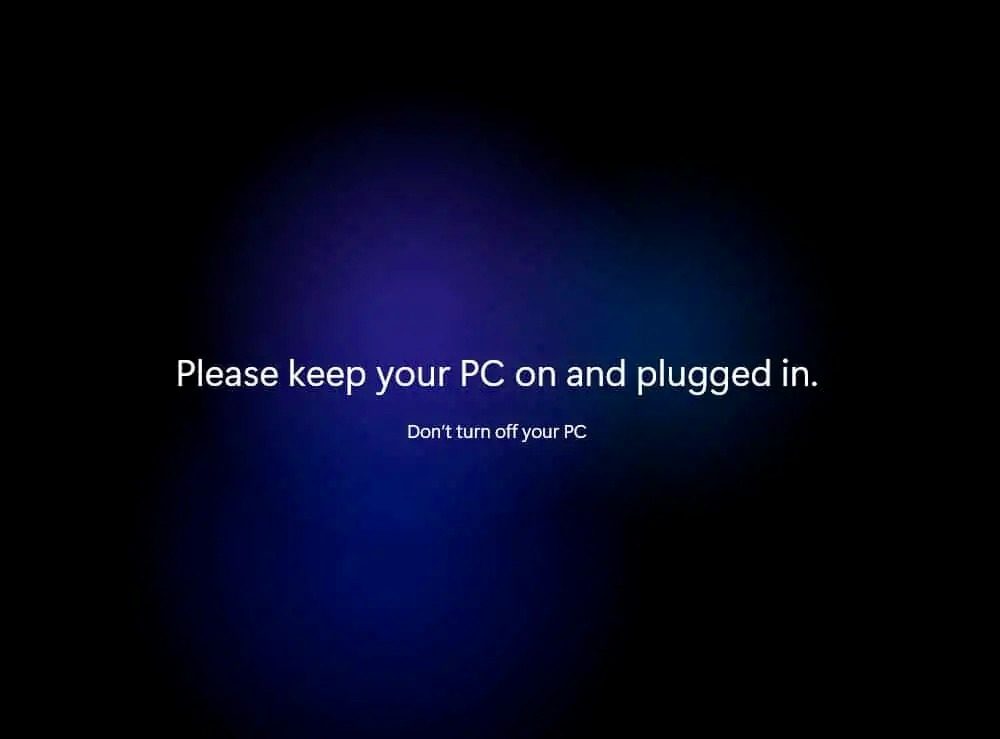 To start Windows 11 suffered from a bug that affected the performance of games and applications. After a week of testing on insider channels, the problem was resolved.

However, the new update fixes a problem that caused blue screen errors on startup. A situation that prevented the Start menu from working properly was also resolved.

Also fixed was the bug with the file explorer.

Microsoft, in Windows 11, decided to replace the traditional File Explorer banner with a command bar with quick actions. Depending on what we choose in the explorer we see different things.

Through this command bar, we can copy, cut, rename, share and delete selected files or folders. Furthermore, it is possible to change the display of items. It has everything we need to use the file explorer in the best way. However, it comes with an unexpected bug that could result in a memory issue.

It’s just that the command bar does unnecessary calculations when users browse different folders, as mentioned on the Windows Latest website. Now, this leads to a big decrease in performance.

In addition, there are also bugs in the context menu. Now, this is also resolved.