Will the Redmi K30 Ultra with Mediatek Dimensity 1000+? 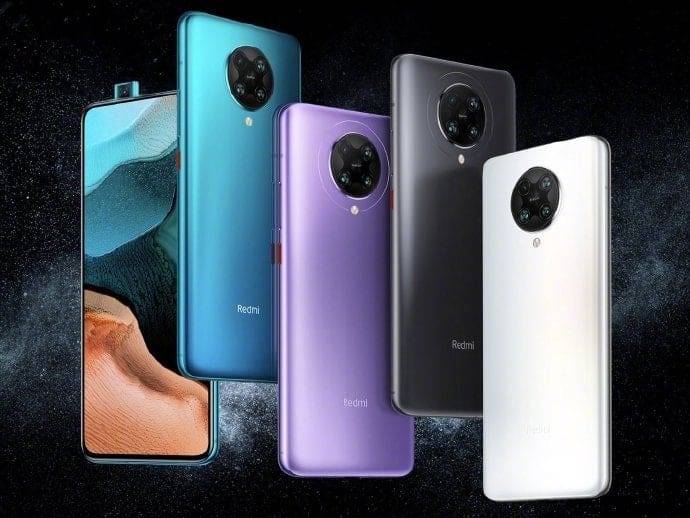 We continue to talk about the SoC Mediatek Dimensity 1000+ and its implementation on a future smartphone of the Redmi brand. We do this because an indiscretion has been published on the net according to which the new SoC could further increase the number of models under the Redmi K30 brand.

Unlike what we believed, it was reported that it will be the RedmiK30 Ultra the smartphone to launch the Mediatek Dimensity 1000+ within the Xiaomi / Redmi portfolio.

The indiscretion rests on a very solid detail found in the latest version of the MIUI 12 beta: in this version, in fact, a direct reference was found to a “Redmi K30 Ultra”.

There is, therefore, no association between Redmi K30 Ultra and the Mediatek Dimensity 1000+ SoC but it would be strange to review the Qualcomm Snapdragon 865 again after its integration on the K30 Pro model.

The MIUI 12 beta code also reveals that the new smartphone will be equipped with one rear quad-camera setup with a 64MP primary sensor and a pop-up selfie camera. Among other things, these data confirm some recent rumors.

As the flagship chip of the new generation, MediaTek Dimensity 1000+ supports 5G dual-mode networks SA and NSA and is the only chip in the industry equipped with Dual Standby 5G, as well as 5G dual operator aggregation technology.

This is certainly not the most powerful chip (neither considering the current competition nor that on the launching pad), with the data showing that the MediaTek Dimensity 1000+ is based on the production process at 7 nm and use an octa-core CPU with a combination of Cortex A77 and Cortex-A55, while the onboard GPU is the Mali-G77. In terms of benchmarks, the chip has scored further 530,000 points in AnTuTu.

How To Know The IMEI Number Of Your Smartphone

Xiaomi Mi 10 Pro Gets 83 Points on DxOMark For Selfies