HomeNewsWhy is the fingerprint sensor on the back disappearing?

Why is the fingerprint sensor on the back disappearing?

The fingerprint sensor has come a long way, literally: initially it corresponded to the central Home button, then it moved to the side and today it is almost always positioned under the display. There was also a time when every single Android smartphone had a fingerprint sensor on the back. This positioning has been loved by many and hated by as many, causing a sort of division within the community. In the end, it has been abandoned by most manufacturers. Let’s see why.

The fingerprint sensor on the back

Placing the fingerprint sensor on the back of the smartphone was not a random choice: allowed manufacturers to expand the size of displays, reduce edges and improve the overall design of the devices. Despite this, several disadvantages reported by Android users have led to its falling into disuse.

It is inconvenient and impractical

Most users place the weight of the smartphone on their little finger and extend the index finger to reach the sensor involves temporarily changing the way you hold the device. This shift can facilitate falls. 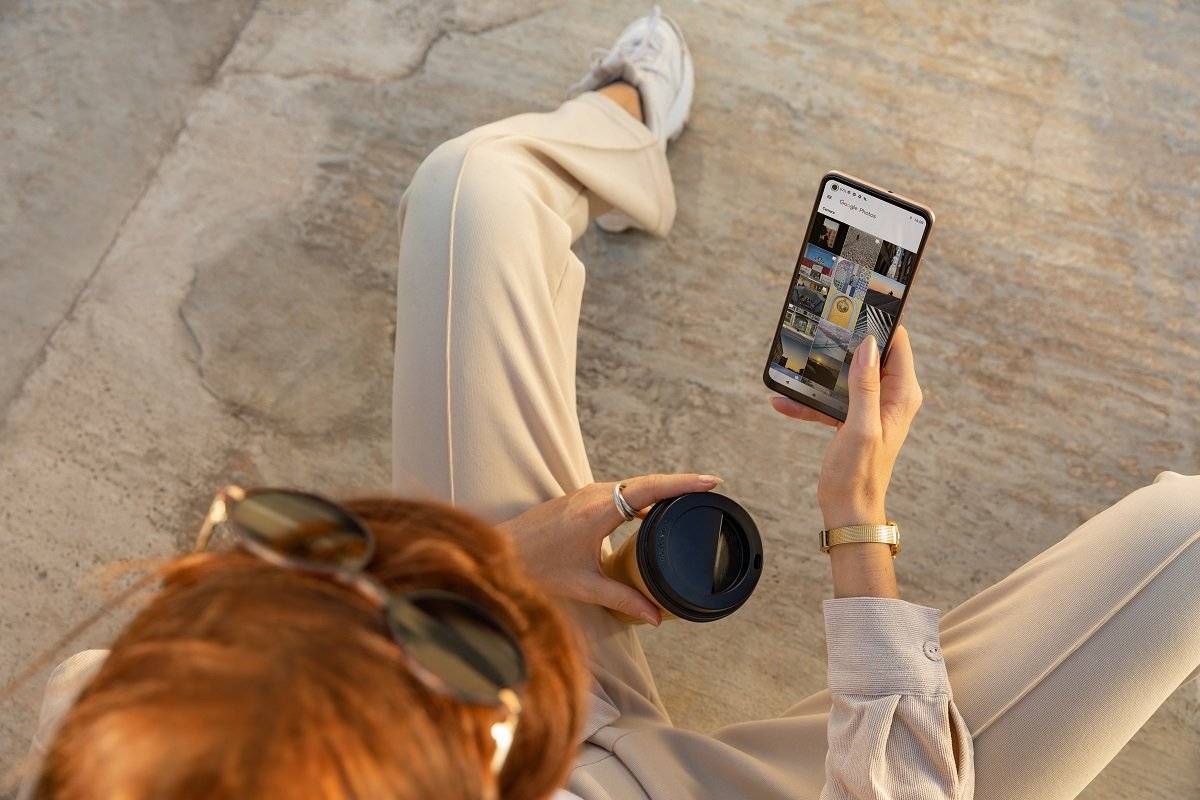 As a consequence of the previous point, it would take longer to reach the sensor on the back with the index finger than using your thumb to unlock the device. This is not the case for everyone: some have a smartphone of limited size, or are used to keeping it differently, and find the rear sensor more “at your fingertips”.

There are better alternatives

Not long after the advent of sensors on the back, new technologies arrived to unlock the phone. Currently, most of the newly manufactured devices offer state-of-the-art unlocking methods, such as biometric ones (in-display fingerprint, face unlock, iris scan, and smart scan). 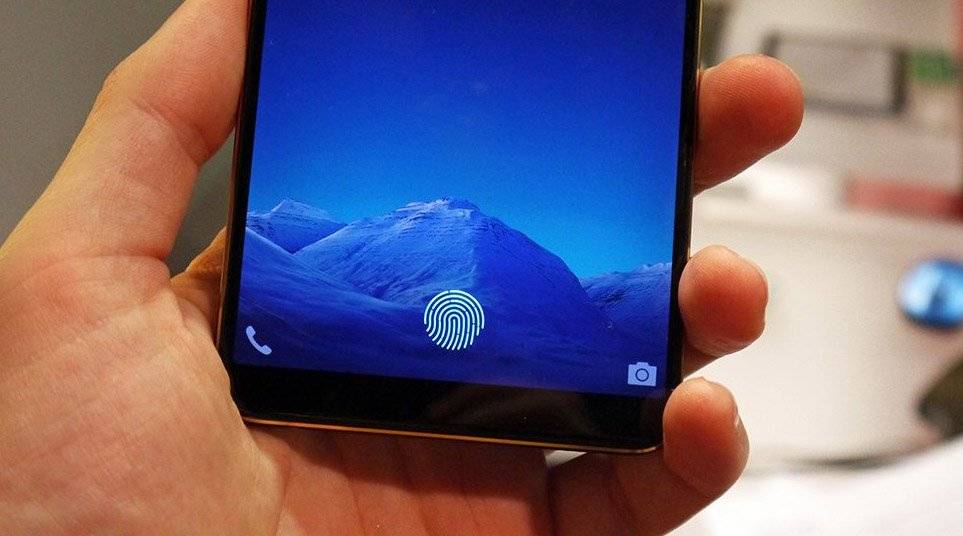 A matter of habit

When the rear fingerprint sensor has arrived, users were already used to using their thumbs to unlock the smartphone. Using the index was too confusing and for many, it didn’t make sense, so they preferred to keep entering the PIN or switched to other models.

Not all users are happy to have said goodbye to the fingerprint sensor on the back – some have gotten used to it easily and prefer to use phones that have this feature. One of the best smartphones with the rear sensor is the Google Pixel 4a, a mid-2020 model that remains current thanks to several great hardware features, a more than good camera, and support from Google. The release of the next generation, the Google Pixel 5 series, also lowered the price from € 389 to around € 340. 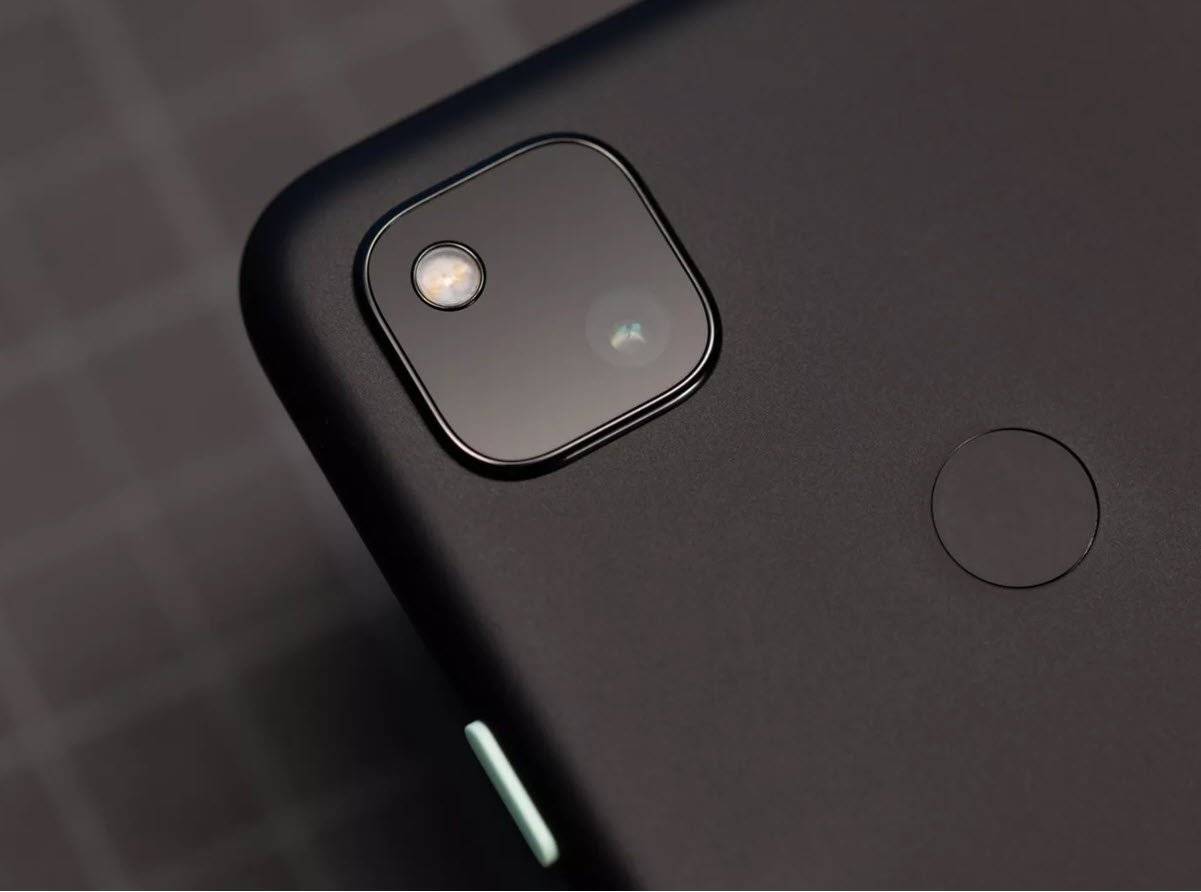