Stickers, or stickers, are often a great way to express yourself on Whatsapp. However, finding the right adhesive at the right time can almost always be difficult. To fix this, the app developers are working on functionality that will allow users to quickly search for a sticker directly from the text box.

WhatsApp wants to search for a sticker immediate

Stickers on WhatsApp have been introduced for some years, following in the footsteps of Telegram which immediately became the master in this area, making it possible to quickly search for a sticker by simply inserting an emoji in the text bar. On this trail, the development team wants to simplify the search for a sticker to make communication faster. 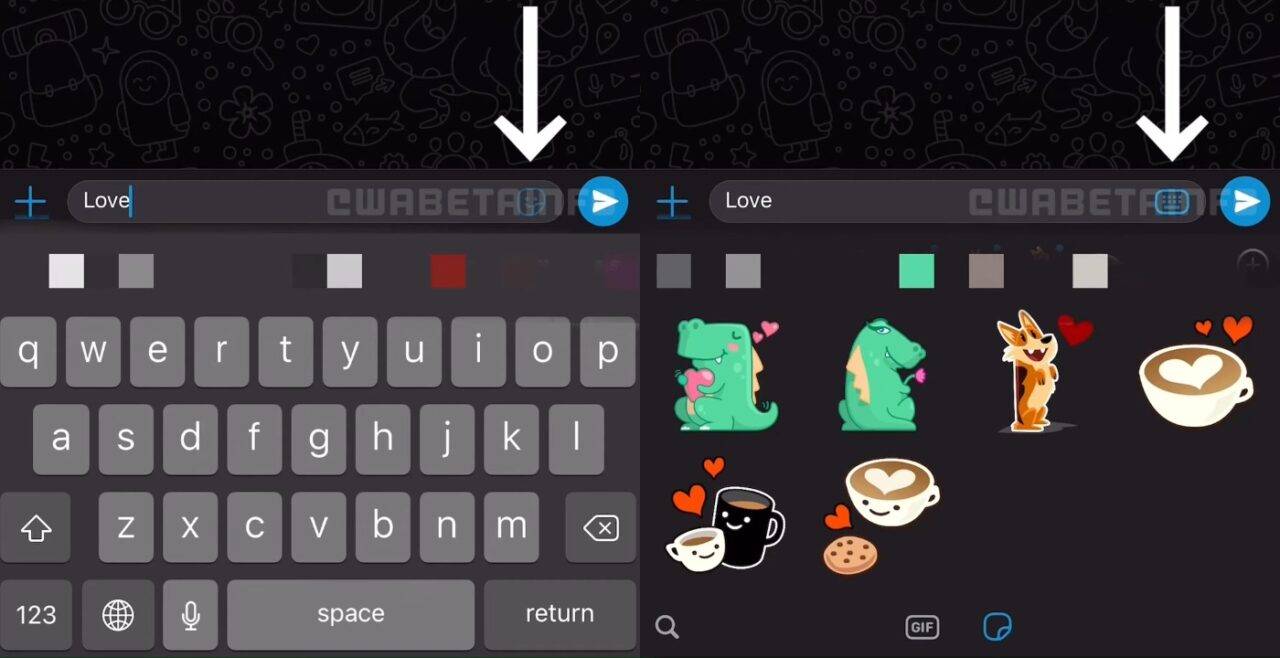 The new feature that WhatsApp is working on is quite simple. Once a word is entered in the text box, it will be read by the app that will match it with a sticker, suggesting it to the user. When the word is typed in the space provided, the sticker icon will change and once tapped, will show suggestions related to what you have typed.

In the tests that we’re able to be carried out, the new search only worked with the official WhatsApp stickers. However, the developers are reportedly working on a feature that would allow third-party adhesive manufacturers to assign emojis to certain stickers for an easier and faster search.

The feature is still being tested and the release date remains unknown for both Android and iOS. This will likely be implemented during these months, all that remains is to wait.