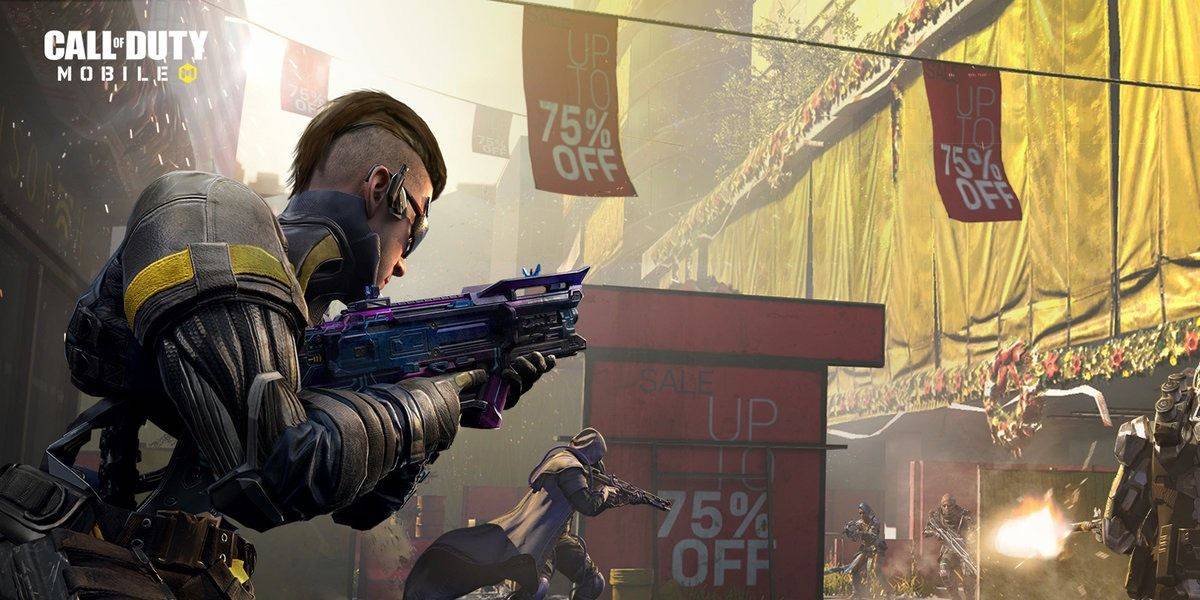 Call of Duty Mobile has just released its new Season 2, and this update is loaded with new things. New maps in multiplayer, new weapons in Battle Royale, upgrades and nerfs to many weapons and abilities, new battle pass, and much more. Are you ready? Let’s see…

New maps in this season 2 of COD Mobile

This new update to the shooter has introduced several new maps to play in multiplayer. One of these maps is “Shipment”, although you have to be careful not to confuse it with “Shipment 1944” since they are two different maps.

Another of the maps is “Shoot house”, which the game itself defines as a military training area. Two new maps called Coastal and Oasis have also been included. 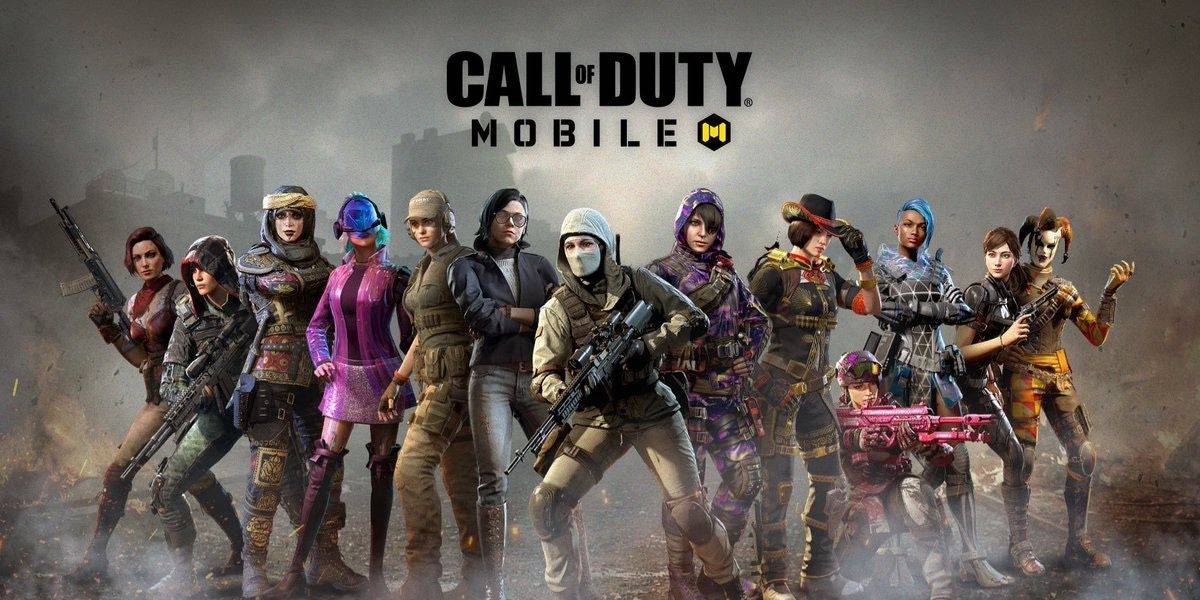 On this occasion, Activision has released a character from the Chinese version of the game in the global version. She is ” Charly ” (the one in the middle of the photo), a new female operator that you can have totally free by linking your Activision account to COD Mobile. 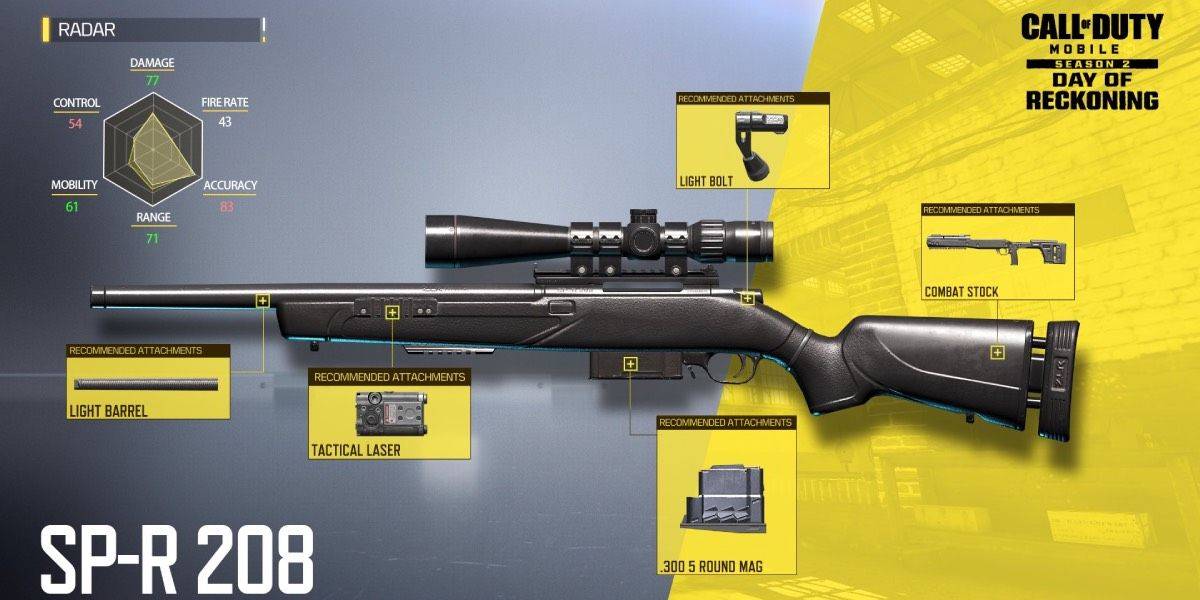 This update is packed with upgrades to weapons that were already in the game. In multiplayer they have improved the MSMC, S36, UL736, M4MLG, HBRa3, DL-Q44, and DRH. Other weapons, such as the ICR-1, ASM10, or ARTIC 50, have also deteriorated.

In the case of the Battle Royale, it is different because they have improved to the ICR-1, all the snipers, the grenades, and the tempest. But some weapons in the BR have also deteriorated, Activision has decided to nerf the AK-47, AK-117, and Annihilator, but they have added two new weapons: the AS-VAL (assault rifle) and the SP-R 208 ( sniper rifle).

Similarly, this new season incorporates new rewards for reaching ranks in ranked multiplayer and Battle Royale games. There will also be new rare and common skins available for weapons, and a revamped CP roulette. 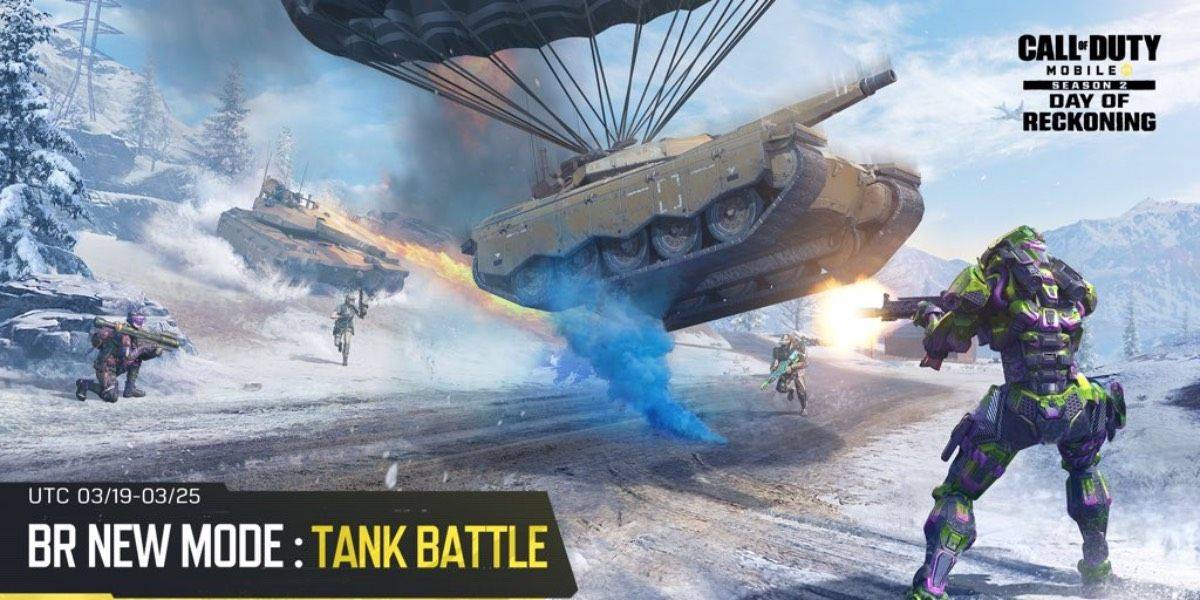 It is already customary that in each new season Activision introduces a battle pass. On this occasion, this pass has 4 new characters, weapon skins, and a card.

But not all is good news in this new season. The developers have decided to remove the “Alcatraz” game mode, but have added a tank fighting mode called “Battle Tank”, in addition to “Blitz” which they decided to leave it. At the moment it is not known if “Alcatraz” will be reinstated in future updates.

But tell us, what did you think of these new features of season 2 of Call of Duty Mobile? Have you already updated the game?