What include in Android Auto 6.0 [New Features] 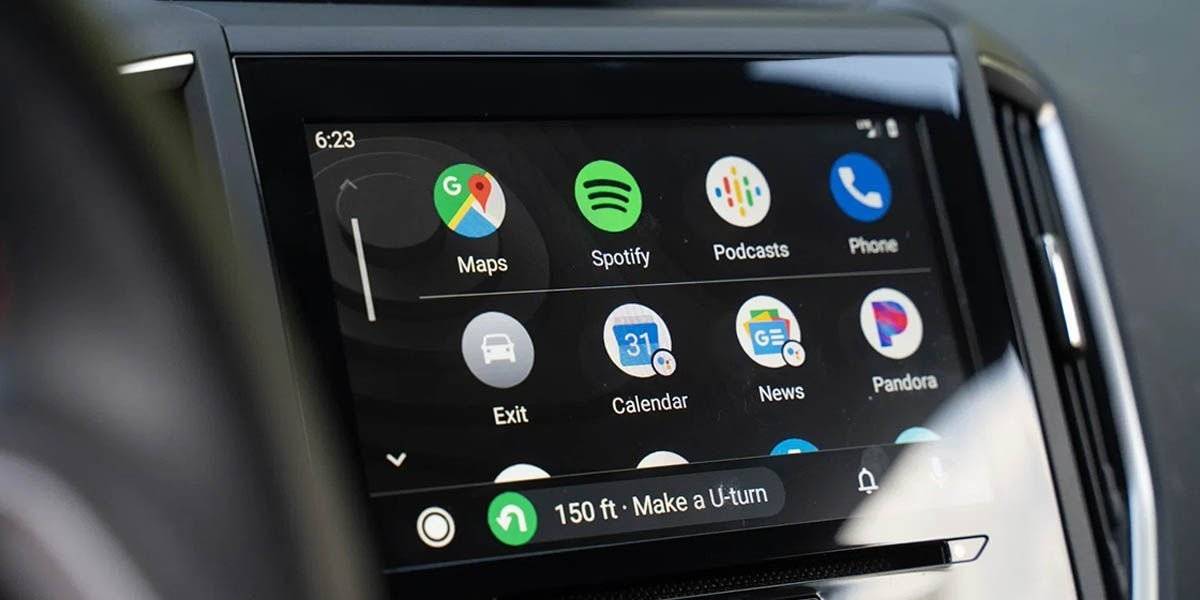 Have you been tracking Android Auto lately to have it in your car? So we have good news. The Android extended desktop is about to reach version 6.0 and we already know some news that will arrive with this update. Android Auto 6.0 will be a renewal, so we tell you everything we know about it.

Android Auto 6.0 adds new functionality, but it won’t be a big visual change 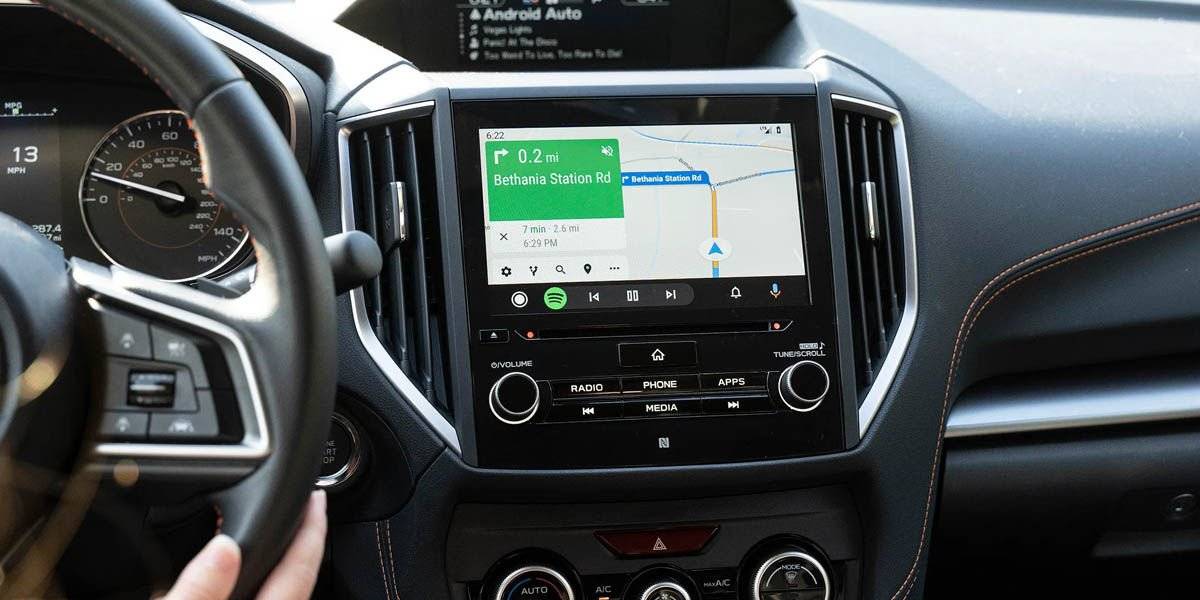 You might think that the jump to Android Auto 6.0 will be a major change as happens with Android when it renders, but no. The new version of Android Auto has new features, some quite important, but in terms of usability, it will be quite similar to the current one.

Most of the changes will stay under the hood and the only thing that will visually change is that you can now swap the wallpapers. However, Google already tests in Android Auto 6.0 some additional functions that are interesting and quite useful. 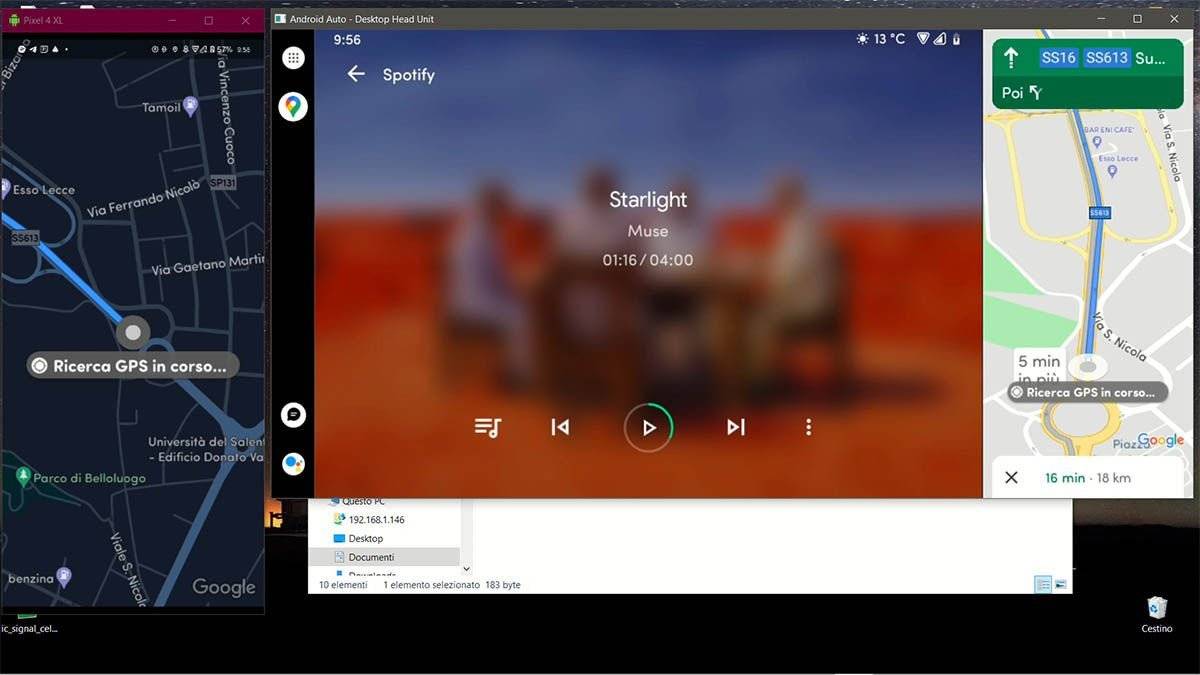 As you may know, the goal of Android Auto is to provide an interruption-free user interface with easy access to certain applications while driving. Among these compatible applications, you will only find three basic groups: audio platforms, satellite navigation, and communications (always with your voice).

Therefore, it is easy to recognize that it is a platform with a limited range of action, but Google knows that Android Auto can improve and that is what they are doing. Among the internal news that will arrive with Android Auto 6.0 you will find:

Android Auto 6.0 will allow you to change the wallpaper 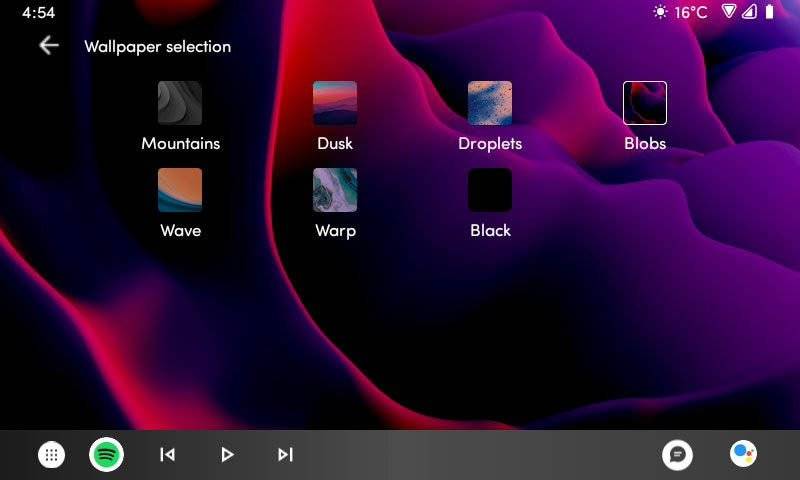 Taking into account that it is an application to use while driving and that you should not be looking at the screen, some wallpapers should not be a big deal. Android users are used to customization though, and Google wants to bring a bit of that to Android Auto.

As of Android Auto 6.0, you will be able to change the background of your desktop, but not with all the freedom you would like. Google will offer a series of wallpapers, specifically 6 (in addition to the classic black), and you will have to make do with them.

Certainly, this novelty contributes very little to the usability of the application, but some users will appreciate it. Still, for us, this could be the first step towards a much more customizable Android Auto in the future.

Do you think they are good news or were you expecting something more? Anyway, remember that these are functions that were leaked, but they are not fully confirmed by Google. Will they give us an additional surprise when the update arrives? Hopefully so, although connecting any mobile with Android 11 to Android Auto wirelessly has already set the bar quite high.