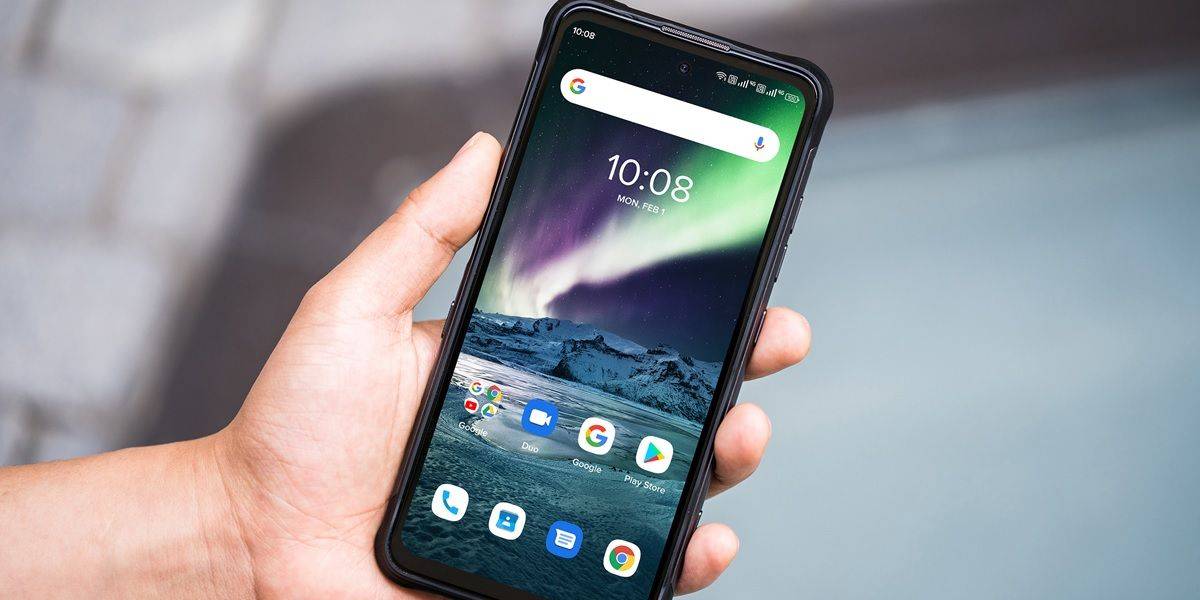 The UMIGIDI BISON was undoubtedly one of the best-rugged smartphones of last year for its rugged design and attractive value for money. After the success of this mobile, UMIDIGI wants to continue bringing us quality off-road mobiles and for this, they have launched the UMIDIGI BISON GT that maintains all the good of its predecessor but adds more power and resistance. This new all-rounder debuts with a better 64 MP camera, the powerful Helio G95 processor, and a larger 6.67-inch screen.

In terms of design, it is practically identical to the UMIDIGI BISON at the rear, but at the front, it changes the drop-shaped notch for perforation in the more modern screen. Despite all these improvements, the UMIDIGI BISON GT comes at the same price as its predecessor. Are you interested? Join us to learn more about it, it is one of the best-rugged mobiles that you can buy this year.

All the features of the UMIDIGI BISON GT 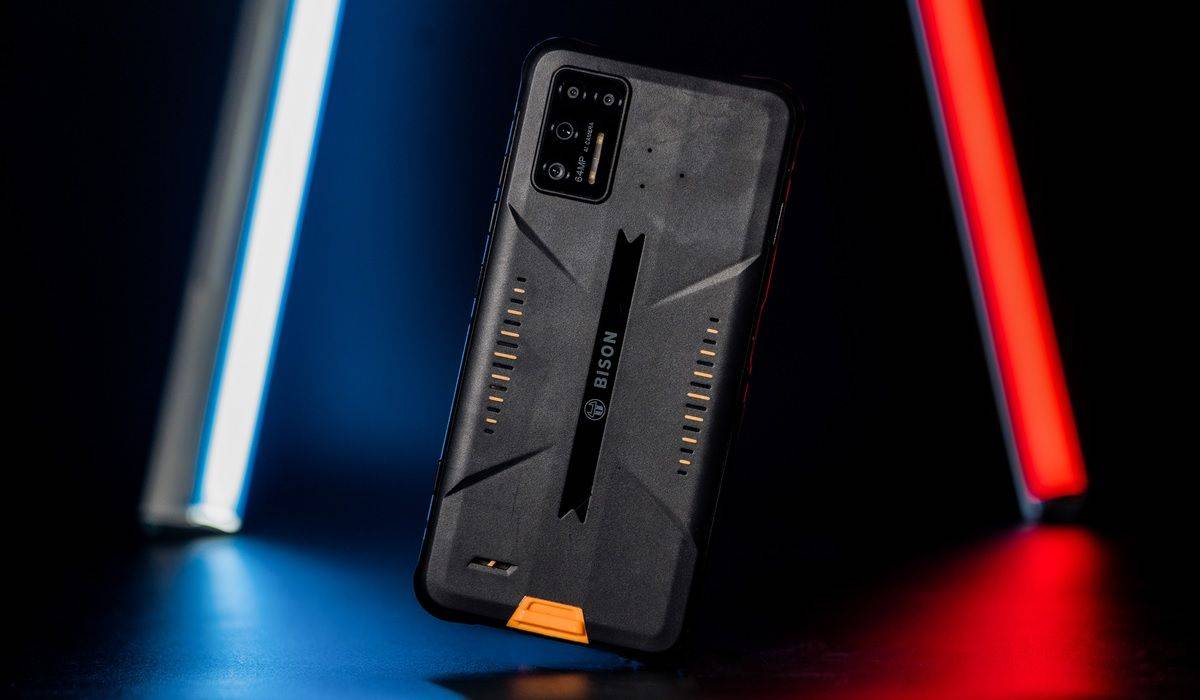 By having the Helio G95 gaming processor and 8 GB of RAM, we can affirm that the UMIDIGI BISON GT is a powerful rugged smartphone ideal for gamers. Actually, it can be used for any task, since it has enough power so that you can use the apps you want. Look at the following table its characteristics to verify it.

The screen of the UMIDIGI BISON GT is 6.67 inches, has an LCD panel, and has Full HD + resolution. It is protected with Corning Gorilla Glass and has a mode that allows you to use it with gloves on. Thanks to this function, you will have no problems using your mobile during your expeditions in the snow or the mountains.

Great design with IP68 and IP69K protections against water, dust, heat, and more …

As we mentioned at the beginning, the UMIDIGI BISON GT maintains the design of its predecessor, as well as the protection against external agents. Specifically, this mobile has IP68 and IP69K certifications. That means you can immerse yourself in up to 1.5 meters of water for 30 minutes and come out unscathed. It also resists dust, sand, and dirt, as well as heat, without problems.

Specifically, it withstands the 100 bar (1450 psi) high-pressure water thermal steam wash test at 80 ° C. So you can take it on your adventures without worrying about what might happen to it. Also, keep in mind that this BISON GT includes a Bosch barometric sensor that, together with other sensors, will allow you to calculate in real-time (and with good precision) data such as elevation, pressure, direction, position, among other things of the place where you are.

In addition to being powerful and rugged, the UMIDIGI BISON GT is also an excellent smartphone for taking photos. It has a quad-camera headed by a large 64 MP main sensor that can record in 4K and is capable of taking photos in the ultra-high resolution of 9216 x 6912 pixels. This sensor is accompanied by a 16 MP ultra-wide angle for panoramic shots up to 120 °, a 5 MP depth sensor for portrait mode, and a 5 MP macro to focus on subjects at just 2.5 cm.

As if that were not enough, its perforated front camera on the screen is 32 MP and will allow you to take selfies and video calls with good quality.

The UMIDIGI BISON GT takes a huge leap in power. While the original BISON uses a processor that in AnTuTu has 170,000 points, this new BISON GT uses the Helio G95 gaming chip that in AnTuTu has 300,000 points. In other words, it is twice as powerful as the previous model. Also, it includes 8 GB of RAM and 128 GB of storage so you can play whatever you want and enjoy the apps you want.

It also includes a 2.0 four-layer liquid cooling system that efficiently dissipates heat generated when performing demanding tasks to keep its performance stable and fast. By the way, it features a 4D linear vibration motor which is great for gaming.

Something that we love about this smartphone is the two independent buttons that it includes and that you can configure to do what you want. They are located on the side of the mobile, where there is also its fingerprint reader, and you can use them to activate the flashlight, take underwater photos, make an emergency call, turn on the audio recording, etc. In this way, you can take advantage of all the functions of the UMIDIGI BISON GT more quickly and intuitively without pressing the screen.

In autonomy, the UMIDIGI BISON GT also stands out. It has a gigantic 5150 mAh battery that guarantees you 16 hours of continuous browsing, 147 hours of music playback, or 13 hours of gaming. So you do not have to be near the charger at all times with this mobile. Also, it charges in a very short time since it has a fast charge of 33W.

As a bonus, it allows you to listen to FM Radio without connecting headphones or spending mobile data. It also supports NFC, Bluetooth 5.1, 4G with all bands, headphone jack, etc. What operating system do you use? Android 10 without layers of customization for a smooth experience.

Where to buy the UMIDIGI BISON GT at the best price?

The UMIDIGI BISON GT will go on sale worldwide on March 22 through AliExpress for only € 201.