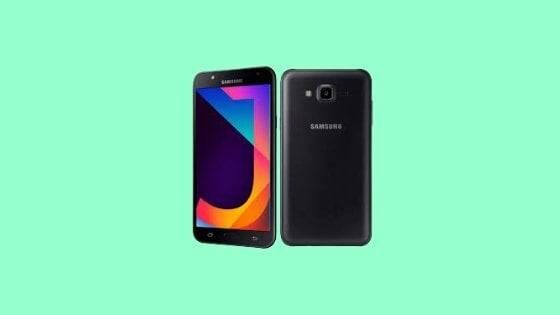 In the changelog, among other things, there are several optimizations and improvements that should increase the speed, stability, and smoothness of the system.

As usual, you can manually check for updates by going to the settings, selecting “About phone” and then “system update.”

Before going to install stock ROM you need to take all your messages, photos, and apps from your current smartphone. This requires a backup that you then restore on your device after flashing or updating the firmware.

How To Backup Android Phone Before Ota Update

J701F U6 Volte Fix Touch Not Work After V9 Pie.rar

2: Download and extract the Samsung SM-J701F Android 9.0 Pie Firmware files on your computer. After extracting, you will be able to see the following files:

6: Now, Download and open Odin Open (found in the extracted files, that you have downloaded in theStep#2) on your computer. Then connect your Smartphone to the computer.

7: Once you have connected the Smartphone to the computer, Odin will automatically recognize the device and show “Added” message at the lower-left panel.

8: Once Odin detects your device, click on the PDA button and select the Samsung SM-J701F Firmware.tar file (you have downloaded this file in step#2).

Step 10: Flashing usually takes 30-50 seconds to complete the process on your Phone.

The once Samsung SM-J701F Firmware process is completed you will be able to see a Green Box with Pass written on it in Odin. During this process, the Smartphone will reboot automatically.

11: Once you see, the Pass message in Odin, you can disconnect your Device from the computer.