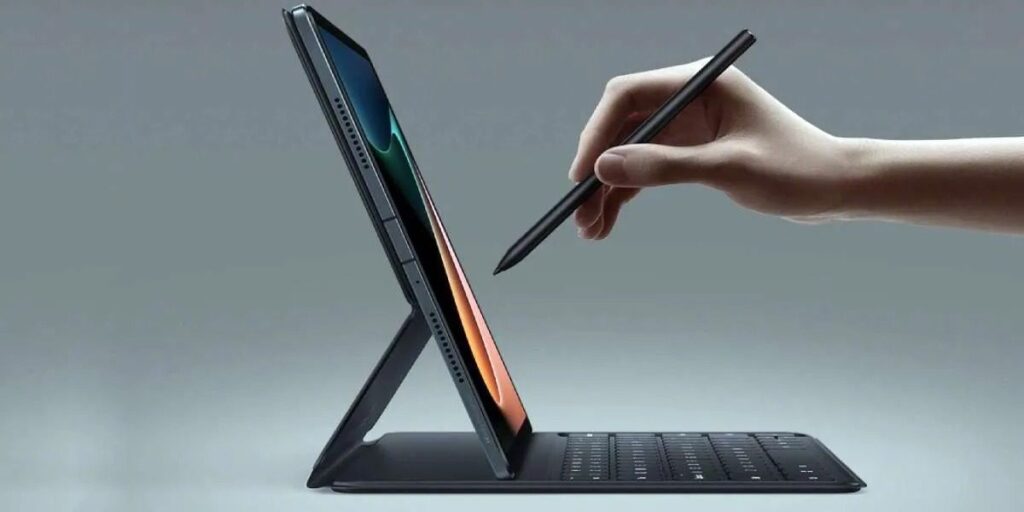 The Xiaomi Pad 5 has a promising future, it has already shown it several times and does it again, this time not thanks to Xiaomi. As many will know, this tablet has a desktop mode to use as a PC and if that doesn’t seem like enough … now you can also install Windows 11 for ARM.

This has been demonstrated by the user @ Sunflower2333 on the Bilibili web portal, where the Mi Pad 5 runs the new Microsoft operating system without problems. Something very impressive if we take into account that this tablet integrates a Snapdragon 860, the same processor as the Poco X3 Pro.

This is not the only feat where we can see Windows 11 for ARM running on mobile computers. Windows developers have shown that this OS can run without problems in such emblematic (and old) equipment as the Lumia 950 or the Mi Mix 2 and the Xiaomi Mi 6.

The Xiaomi Mi Pad 5 with Windows 11: see for yourself

In this video, you can see how the Mi Pad 5 runs Windows without problems. This only reveals something that has been known for a long time, many of today’s mobiles have enough power to run a desktop OS. The real downside is porting such operating systems to the ARM architecture, something Microsoft has been working hard on.

And it’s no coincidence that this new wave of Windows on an ARM is emerging. After the presentation of the new Apple M1 chips and their incredible performance, the rest of the manufacturers have got down to work to keep up with what will undoubtedly be the common denominator in computing between now and then. a couple of years.

Qualcomm (the main manufacturer of mobile processors) recently announced that it will create a new division of chips for computers. If so, would you be interested in trying them out? Tell us in the comments.