The Xiaomi Mi 11 Pro would also have a secondary screen 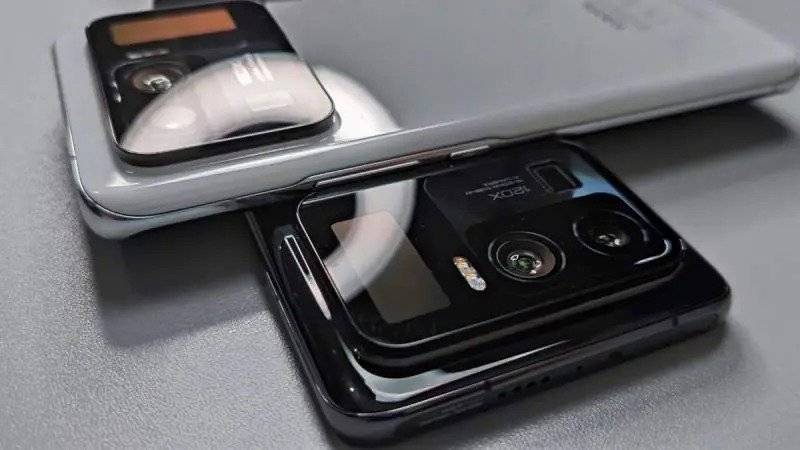 The Xiaomi Mi 11 Pro and Mi 11 Ultra are the two new smartphones that Xiaomi will present in the coming months to become the dominant company in the photographic section. And according to the last details, both terminals would incorporate a secondary screen.

Last February the leaked video with the appearance of the Xiaomi Mi 11 Ultra left us all speechless due to its groundbreaking design when it comes to the rear camera module. Design that would remain very similar in the lower-end model Xiaomi Mi 11 Pro.

As we can see in the following image, the new camera module of this smartphone incorporates a rectangular opening that would maintain the same proportions as the secondary screen of the 11 Ultra.

At the usability level, this second screen would not offer us at first any functionality that would allow us to take great advantage of it due to its minimal size. However, it seems that it will serve for Xiaomi to use it as a marketing hook.

We will have to wait to have the first real images of this future Xiaomi terminal to be able to check if these rumors about the implementation of a second screen are confirmed.

Realme 8 5G, less than 200 euros for the version with 5G that arrives in Spain

Xiaomi gets off the US blacklist