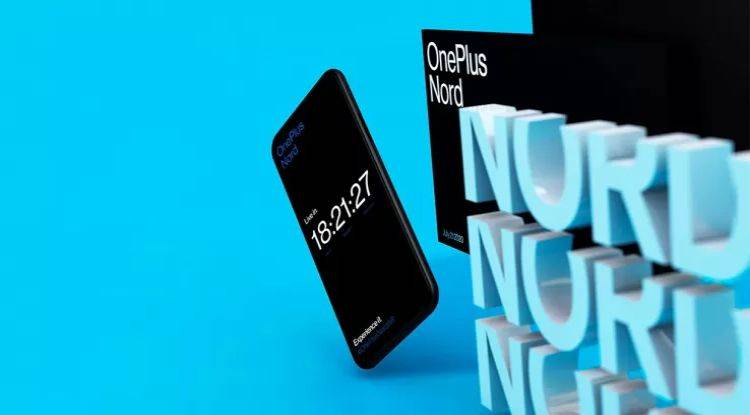 On the well-known benchmark portal Geekbench, a phone that seems to be just made its appearance OnePlus Nord Lite. The smartphone listed on the benchmark site, identified in the model number “OnePlus BE2028”, is powered by a Qualcomm processor Snapdragon mid-range, and for experts, it would be a new variant of OnePlus Nord.

This new mid-range device from the Shenzhen-based company is mentioned with a “lito processor”, which is commonly used for the range SoC Snapdragon 765. However, the base CPU frequency and identification details in this new Geekbench list suggest that the OnePlus BE2023 model could be powered by a processor Snapdragon 690.

Also, and, according to the list, the phone will work with Android 10 and will have 6 GB of RAM. Qualcomm has announced Snapdragon 690: it is the first SoC in the Snapdragon 600 series to support 5G. It features eight cores of the Kryo 560 CPU that operate up to 1.7 GHz, similar to what was found on the new Geekbench list.

OnePlus, at least so far, he never mentioned a variant of OnePlus Nord, and this is also why we cannot take for granted the actual presence of a Lite version of the new phone. Furthermore, it is not certain that this variant of OnePlus Nord will be launched on July 21, together with the “basic” version, and the hypothesis – even if rather remote, ed – that it may be another device is not to be excluded.

OnePlus Nord, for its part, will arrive on July 21st with 12 GB of RAM and a Qualcomm Snapdragon 765 processor, with a frequency of 1.8 GHz.