Take a Screenshot on iPhone 14 [with Long Screenshots]

How to Take Screenshots on iPhone 14 Pro

iPhone screenshots can be taken in several ways. Here are four ways to take a screenshot. Let’s use the standard approach.

Physical Buttons Screenshots
This is a common iPhone screenshot method. If you’re new to the iPhone, press the Side and Volume Up buttons together. Pressing both buttons results in a screenshot and camera shutter sound. Silent mode mutes the sound effect. 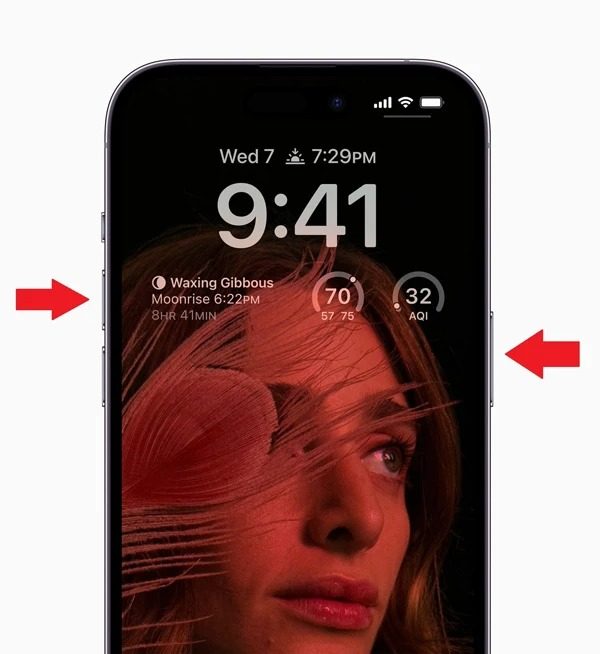 A screenshot preview appears in the bottom left. Swiping the preview left removes the screenshot. Tap the image to edit your screenshot. This screen will also allow screenshot sharing. iPhone screenshots are saved in Photos under Screenshots.

Take Screenshots with Back Tap

One other unique and easy method to screenshot on the iPhone 14 is to tap the back of the device. This method can be also referred to as the gesture method. For this method, you will have to enable this option. Here are the steps. 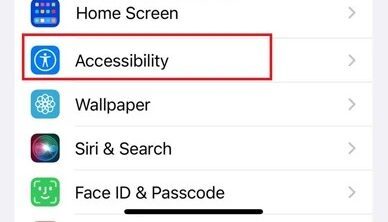 Under the Physical and Motor options tap on Touch. 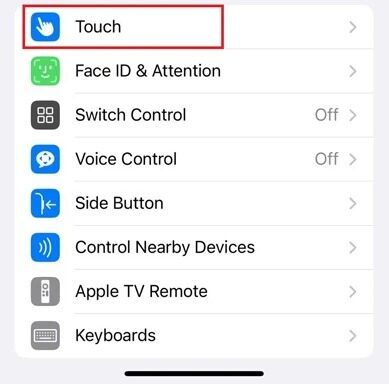 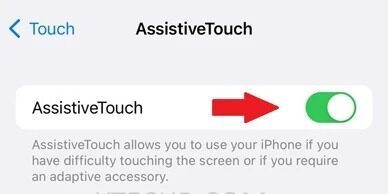 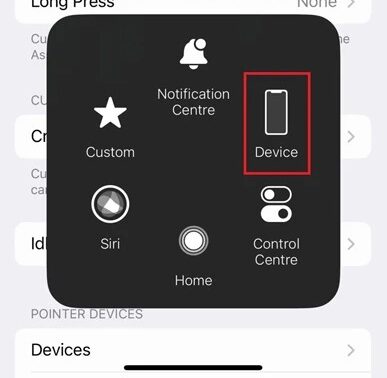 Ask Siri to Take a Screenshot

How to Take Long Screenshots on iPhone 14

What if the page is too long to fit on the screen? Taking multiple screenshots to capture a page takes time. You can capture full-page scrolling screenshots. This is faster than a normal screenshot. Steps:

The long screenshot saves where others do. Instead of multiple screenshots, take just one.