The release of EMUI 10 .1 for Huawei P30 and P30 Pro is currently underway in different global markets. Last month, users who upgraded to this latest version of EMUI already received the June security patch and are now receiving a new software update available for P30 devices.

Users of the Huawei P30 and P30 Pro in EMUI 10.1 receive a new update, which improves system security patches with Android launched in July 2020.

The July 2020 security update installs Android patches from Huawei and Google to fix different levels of exploits and problems on Huawei phones, which includes 5 critical levels and 9 high CVEs. No medium and low CVE levels were found.

According to the information, the Huawei P30 and P30 Pro in the UK are receiving a new software update that brings security improvements with the January 2020 patch with fixes for 2 critical levels and 16 high Common Vulnerabilities and Exposures (CVE)

We know that users are still waiting for EMUI 10 on the Huawei P30 and P30 Pro FlagShip, but there are also a significant number of these devices that have already been updated to the latest version of EMUI, and that is starting to receive a new update with a new patch. of security.

According to information, the Huawei P30 and P30 Pro in the UK are receiving a new software update that brings security improvements with the January 2020 patch with fixes for 2 critical levels and 16 high Common Vulnerabilities and Exposures (CVE)

This update is confirmed for the Huawei P30 and P30 Pro models locked and unlocked and which already have the EMUI version 10.0.0.186 with 166MB.

Note: The version and size of the EMUI may vary by market/region.

Instructions for checking for the latest update:

Huawei has started to distribute EMUI 10.0 for its smartphones, which brings new features, a new user interface design, and a whole new experience for fans of the brand.

Today we have a guide that explains how to update your Huawei / Honor smartphone to this latest version of EMUI.

1. Check that the device does not have any pending updates to install, you can do so in Settings> System> Software update.
2. Before starting the update, they must have a strong WiFi connection and we only recommend installing system updates when the battery is at least 50% charged.
3. Verify that you have a minimum of 5 GB of internal storage on the device.
4. Don’t forget to backup your important data to ensure that you lose files during the update process.

How to upgrade to EMUI 10 on your Huawei:

Huawei has announced the launch of the latest version of the EMUI 10 firmware, created on the basis of the Android 10 operating system for the flagship smartphones Huawei P30 and P30 Pro. For users in China, the shell began to spread a few days ago, and now in other regions, its global version has become available.

The update number EMUI 10.0.0.168 has a size of 600 MB, and the developers pay attention to the fact that the Chinese version is available for the final version of the firmware, and users from other regions, including Europe, can only install its pre-release version.

You can manually check for updates by going to “Settings” and selecting the “System” section. Next, open the “Software Update” item and select “Check for Updates”. 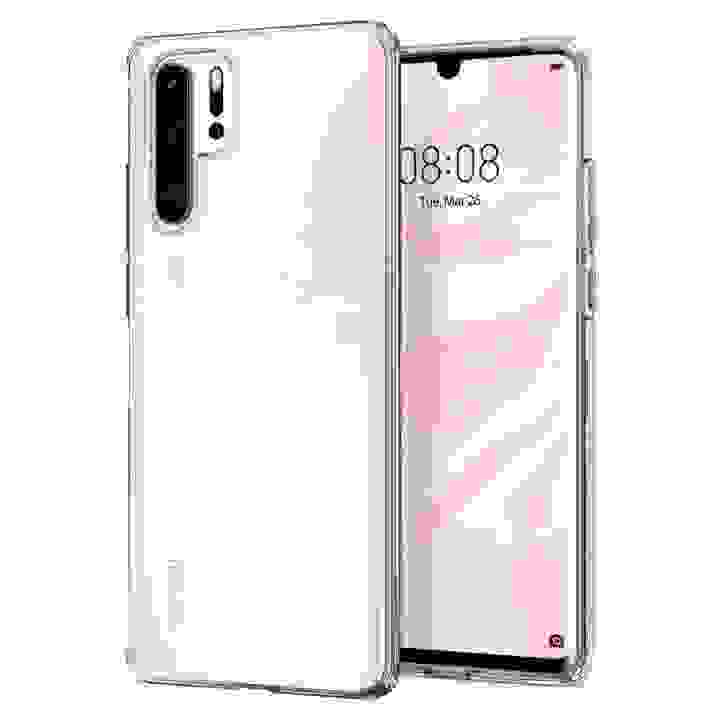 Huawei P30 Pro is receiving a new software update in India, the company has revealed. The Chinese telecommunications giant stated that the new software update aims to improve the user experience on the smartphone. It packs camera improvements, fingerprint unlocks enhancements and tweaks for display as well as audio-video synchronization. The company also notes that it has also added the latest Android security patch, however it doesn’t mention the exact month of the security patch.

According to a press release shared by the company, the Huawei P30 Pro software update will enhance the camera night mode, making the images captured in low-lighting conditions even better. Additionally, the SuperZoom feature of the phone is also getting better.

Huawei also states that the latest update will also improve the in-display fingerprint sensor experience on the smartphone as it will enhance the unlock sensitivity and unlock timing. Further, the software update will make the audio and video sync much more efficient on the P30 Pro, thus fixing an issue that many were facing while playing Instagram videos recorded using the social network’s Hands-Free mode.

Lastly, the new Huawei P30 Pro software update adds support for three-way message notification. Like all software updates, it is available over-the-air and will reach all P30 Pro owners over the next few days.

Additionally, the company has included a 4,200mAh battery, 256GB of onboard storage, and dual-SIM support in the smartphone. Huawei P30 Pro price in India has been set at Rs. 71,990.

Read More
By asim ali
We use cookies to ensure that we give you the best experience on our website. If you continue to use this site we will assume that you are happy with it.OkNoPrivacy policy