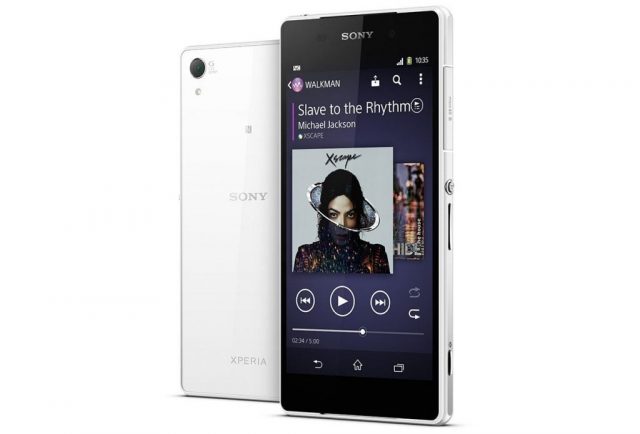 Take a Backup: If you are going to flash the above Firmware on your Sony Xperia Z2 D6503 Android 5.0.2 Lollipop Official Firmware Flash Files device, then take a backup of important data such as Contacts, Call logs, SMS, and other data as because your personal data will be deleted after flashing the stock firmware.

The firmware shared on this page is officially released by the company and helps you to recover your Phone if you ever got bootloop, software error, update error, hanging, Unknown Baseband, IMEI Null and dead issue.

Step 1 – Open Flash tools and click the distance as described in the image below. 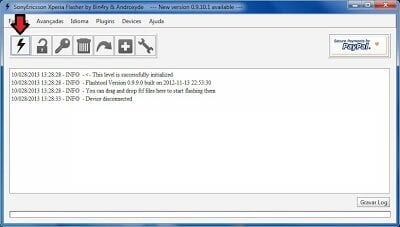 Step 2 – In the next window, click “Flashmode” and then “OK” as in the image below. 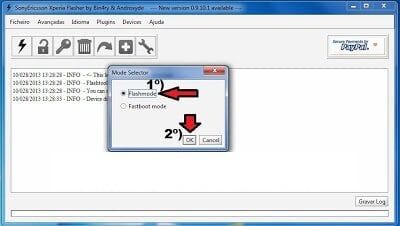 Step 3 – In the next window, select the Firmware and “OK” as in the image below. 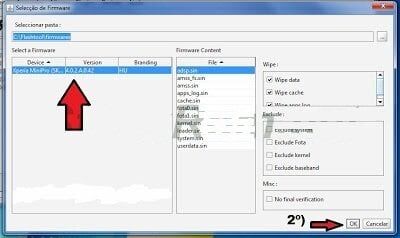 Step 4 – see that in the next window will take a while, it is preparing the files.
Step 5 – At an average of 10sec, a new window will appear.
Step 6 – As in the picture above calls, turn off your phone, press “back” (if it does not, press volume – less), be pressed and connect the USB cable.
Step 7- Wait for the process to finish, until like the image below, remove the USB and turn on your smartphone.

Gadgetmodder - Sunday, Jan 17 2021 6:16PM 0
We use cookies to ensure that we give you the best experience on our website. If you continue to use this site we will assume that you are happy with it.OkNoPrivacy policy