Aio Mobile Stuff
Home How To how to solve Fitbit doesn’t sync with phone? 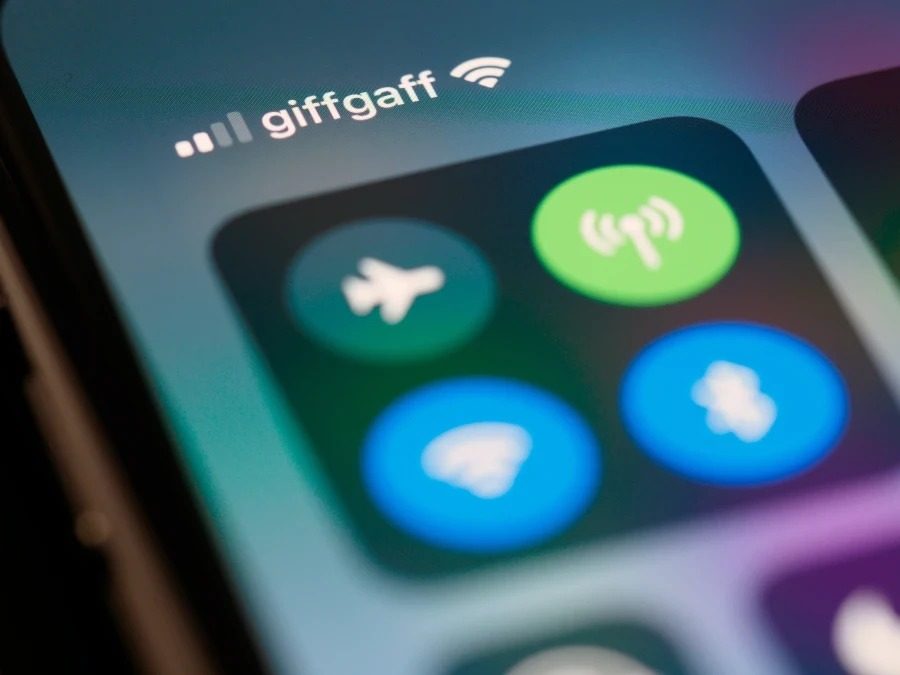 See in this article how to solve your Fitbit sync problem. If you have a Fitbit Versa, Sense, Charge or Inspire and it doesn’t connect to your phone, check out 10 tips to try to solve this problem.

This guide may also resolve if Fitbit is not responding to button commands, taps, sliders, or has stopped tracking your steps and other statistics. Find out what to do if your Fitbit isn’t syncing with your iOS device, Android, Tablet, Mac, or PC.

Solution 1: Do a manual sync

You can try to sync your Fitbit manually. To do this, open the app on the phone and tap the “ Sync now ” option. This can be done anytime and as often as you like. This is perhaps the easiest way to test Fitbit to see if there is a sync issue.

The Fitbit tracker/smartwatch should automatically sync every time you open the app on your mobile. But this will only happen if you have allowed it in your Fitbit account settings. With this, there will be an automatic synchronization performed every 15 minutes, remembering that the Fitbit tracker or smartwatch must be close to your phone or any other device to which it is connected. In this case, you must enable the option “ Sync all day ”. But remember, this will end up reducing your Fitbit‘s battery life.

Restarting Fitbit is the most common solution to solve some kind of problem and this applies to any device. If your Fitbit isn’t syncing, try restarting it and do that with your phone too. Resetting the tracker will not delete any data that has been saved. This can easily be done as follows:

Make sure the latest version of the Fitbit app is installed on your phone. Also, check that the software running on the Fitbit tracker is up to date. This can be done by doing the following path:

Solution 4: Make sure your device’s battery charge is not too low.

If your Fitbit tracker is not synchronizing, it could be caused by little or no battery charge. Therefore, your Fitbit may be off or does not have enough battery power to sync.

A connection issue may be preventing your Fitbit from syncing with the device. Make sure your phone’s Bluetooth is turned on/on. If not, you will need to turn it on for the devices to sync. You can check this in your phone’s Bluetooth settings by going to Settings > Bluetooth and turning on the slider. But if the BT function is already active, force App Fitbit to close.

Finally, make sure there are no other Bluetooth devices nearby that might be interfering with the connection. In that case, turn them off to see if the problem persists.

Solution 6: Leave your Fitbit connected with just one device

Fitbit can be synchronized with multiple devices connected to the same account. But this can end up generating some confusion between the devices. If your Fitbit is connected at the same time with two devices, for example, a phone and a tablet, and they are in connection range, the tracker will try to connect to the two simultaneously and maybe end up generating a conflict.

If you have connected your Fitbit with an app to another phone, make sure the Fitbit is not connected to it when using it on another device. If this is the case, to avoid future conflicts, disable the other device’s Bluetooth when it is in the same range.

Solution 7: Try syncing it to a different device

Could it be that the problem is not linked to the tracker itself? To verify this, log into your Fitbit account on a different phone, tablet, or computer and perform the sync. This will show you if the problem is with your Fitbit or the device it was previously connected to. 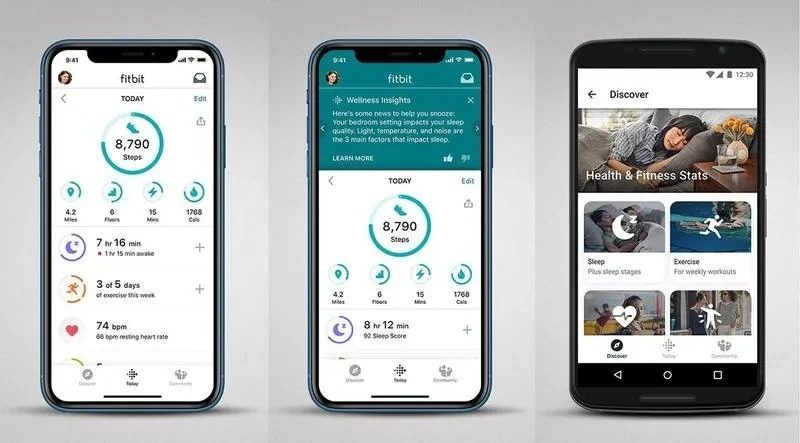 If you are still unable to sync your Fitbit, if any, remove all other Fitbit devices from your account. Also, remove it from the list of Bluetooth devices connected to your phone. Remember, a new pairing will be required between the Fitbit and the phone. Do not worry! This is easily done through the smartphone app. You will see a message asking you to allow your Fitbit device to pair with your device.

Solution 9: It could be a momentary server failure

If that’s the case, there’s nothing you can do but wait for things to get back up and running on the device server. In the meantime, you won’t be able to sync your device or even log in to the Fitbit website. To check if there is a failure on the Fitbit server, contact support or visit the forum.

If you have all the solutions and failed to resolve your Fitbit sync issue, your last resort would be to do a factory reset. But be aware that this will delete all data from your tracker. What does this mean? Everything that hasn’t been synced so far will be lost. However, the data that is in your Fitbit account will be preserved.

A hard reset will restore the Fitbit to the same configuration as when you purchased it. Therefore, you will need to pair it back to the device through the phone app and configure it again.

Force OTA update on your Google Pixel – Don’t wait for the OTA!

How to pair T68 Pro Smartwatch with mobile

How To Pair IWO W506 Smartwatch

how to solve Fitbit doesn’t sync with phone?