How To Share Files Between Android and Computer With Nearby Sharing 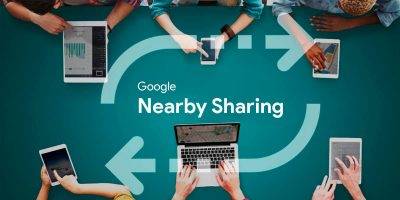 When it was discovered, Google Nearby Sharing was introduced as the AirDrop clone for Android. With it, you could quickly share files between two compatible devices, just by bringing them closer to each other, and without the need for cables.

In fact, its original name was Google Fast Share, but it changed in January of this year, and this was just the last time we heard of this feature.

At that time it was commented that it would be compatible with mobiles other than Google Pixel, but now we have another novelty. Android will be able to easily share files with Windows, macOS X, Chrome OS, and Linux in the near future, through Nearby Sharing.

Nearby Sharing will use Chrome to share files between Android, Windows, Chrome OS, Linux, and macOS X

As we mentioned in the previous paragraph, we have had very little news about Nerby Sharing recently. We know that some users have already been enjoying it, which is included within Google services, and which allows files to be transferred at high speed between Android devices without a physical connection. However, we now know something additional.

Thanks to a series of comments within the Chromium development Gerrit, it became known that Google would be working on making Nearby Sharing compatible with other platforms.

The idea would be to use Google Chrome as a bridge between Android and other operating systems.

was found in the Google Chrome development versions for ChromeOS. As the community developers comment, the option is found as a flag (experimental feature) within the code; which can be enabled manually. When activated, you can see the option to enable Nearby Sharing in the ChromeOS settings menu.

Nearby Sharing shows up in #chromebook settings

Among Gerrit’s comments, users assure that this new functionality is not yet included in the Google Chrome code. However, it would be compatible with multiple platforms, and not only with Chrome OS.

Its final location would go inside the function chrome: // os-settings (ChromeOS), or in chrome: // settings (on Linux, macOS X and Windows). In addition, the chrome: // nearby function was also discovered, which is the one that contains the user interface code for this feature.

Nearby Sharing for Android will also receive a facelift 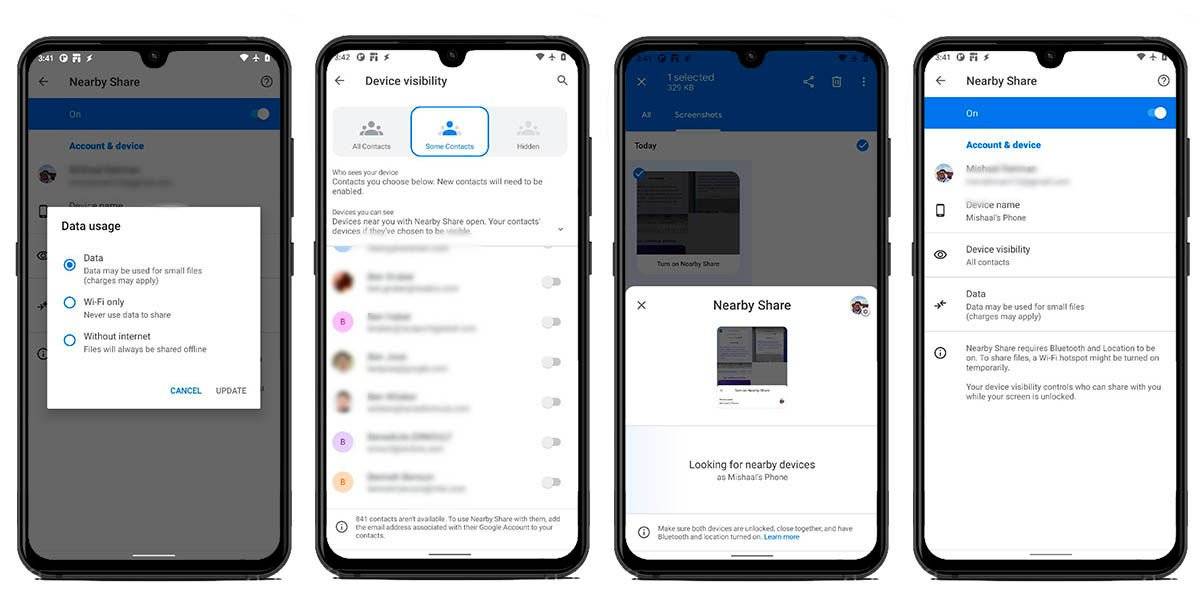 Apart from the above, thanks to a tweet from Mishaal Rahman, one of the XDA-Developers team members, we also have news about Nearby Sharing on Android. The published images correspond to the first beta of Android 11 and allow us to see what the Nearby Sharing aspect will look like from now on.

These screenshots also serve to reinforce what was stated in the previous section. This is because the new interface matches that of the web version, and in fact, the Nearby Sharing icon is the same.

We do not know when all this news will be implemented in Android and Google Chrome, but the truth is that it could be something big. Sharing files between Android and other operating systems is not easy without a wired connection. Link to Windows allows you to do it with Samsung mobiles, and Snapdrop with any Android, but they are limited applications, and the transfer speed leaves a lot to be desired.

Could it be that Google will finally be able to face Apple’s AirDrop?