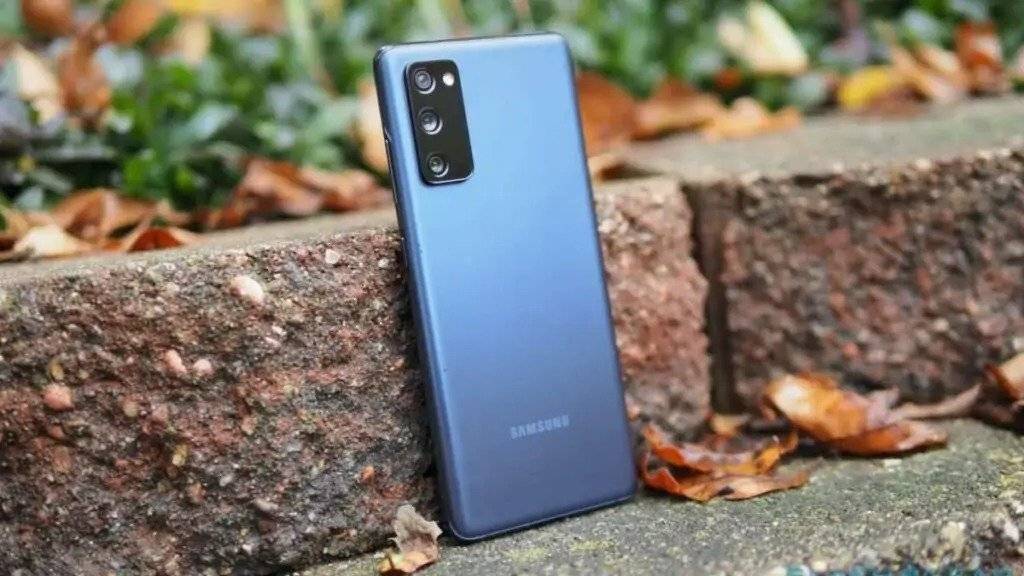 Samsung could formalize very soon an LTE variant of the Galaxy S20 FE, powered with a chip Snapdragon 865. This new variant was spotted on the Wi-Fi Alliance database a few weeks ago, but until now no information had been received on any differences from the Galaxy S20 FE models launched last year.

In the past few hours, some interesting details have been leaked, even if they probably won’t please everyone who bought the LTE model last year and find themselves with a smartphone that works with a processor. Exynos 990, not exactly the best performing chip among those around.

This new variant is found in model number SM-G780G. With the exception of the chipset, the other technical specifications are completely unchanged. The other novelty – which Samsung Pay users will find very appealing – is that an MST chip is included for making payments on traditional magnetic payment terminals.

It is not clear why this model exists, especially considering that Samsung is also developing a Galaxy S21 FE. The impression from industry experts is that the Seoul giant simply wanted to make another device to further enrich its smartphone catalog and to push the Galaxy S20 series even further.

Whether or not this model will have a global version remains to be seen. Samsung is leading the 5G model in new markets and the Snapdragon-powered LTE variant could target markets where the 5G model won’t launch. At the moment it is only rumored, so it will be necessary to wait a few weeks to understand something more, perhaps with some details provided by the South Korean company.