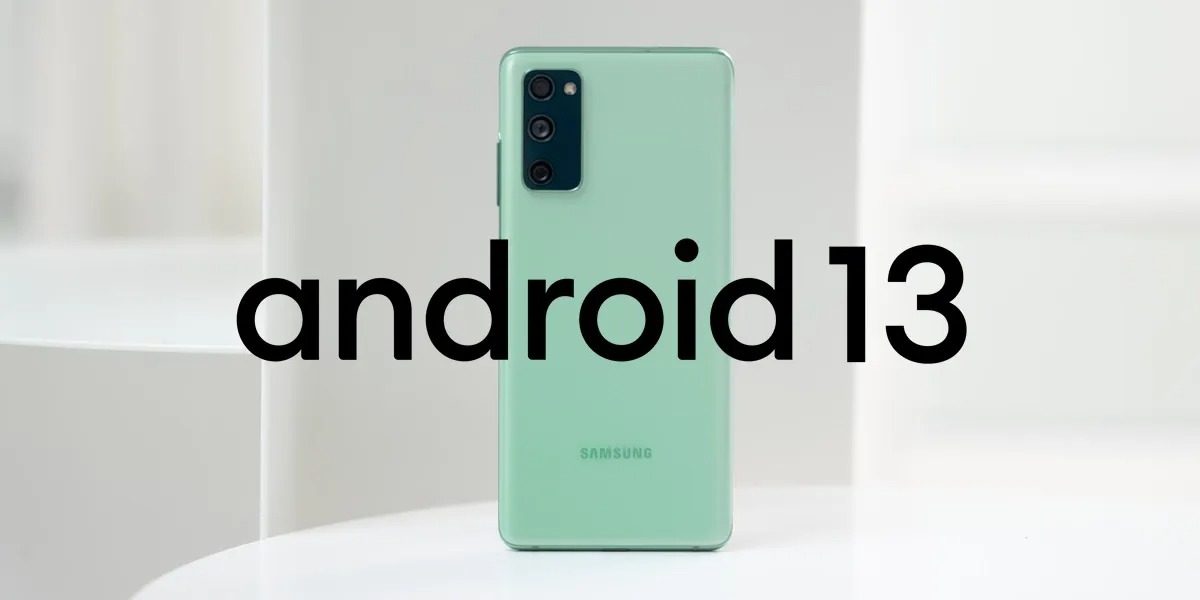 Samsung is updating its phones to Android 13 at an insane rate. Already all of its high-end devices from the last two years have received the update and now its cheaper smartphones, such as the Galaxy A and Galaxy M, are sending it. However, the South Korean company does not forget its affordable flagships, such as the Galaxy S20 FE which has started updating to Android 13 in some regions.

That’s right if you have a Galaxy S20 FE (launched two years ago with Android 10 out of the box), it’s time to jump to the latest version of Android with One UI 5. Next, we will tell you all of this long-awaited update.

The Samsung Galaxy S20 FE updates to Android 13: all the details

One UI 5 based on Android 13 has arrived on the Galaxy S20 FE with firmware version G780FXXUAEVK3. This update has a weight of 2 GB and its rollout has started in Russia. Over the course of the week, it will reach other countries in Europe and will later be available in America.

Of course, it should be clarified that for now, the update to Android 13 has only reached the version with Exynos 990 of the Galaxy S20 FE. The model with a Snapdragon processor has to wait a little longer. In any case, these are all the new features included in this update:

Also, it is important to mention that this is most likely the last update for the Galaxy S20 FE. Let’s remember that it came to the market with Android 10, so this is its third and probably last Android update.

How to update your Samsung Galaxy S20 FE to Android 13

Do you have a Galaxy S20 FE? Then check if you can already update it to Android 13 as follows:

If the update is not available yet, all you can do is wait a few days to try again. Either way, the update should only reach your mobile via notification. 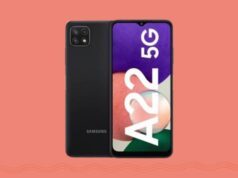 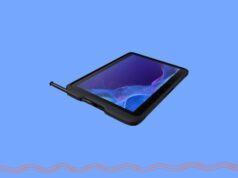 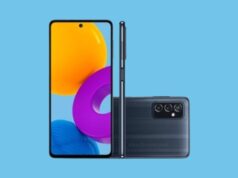 How to register business on google maps – Complete guide