Now we know little about the Samsung Galaxy Note 10. We only know that the flagship with stylus support will be released in several versions, and we are unlikely to see any radical innovations in design or stuffing and in many respects it will repeat the features of the Galaxy S10. And the company will be among those who will carry 5G to the masses. The smaller model should be referred to as Galaxy Note 10, and its larger version will be called the Galaxy Note 10 Pro. It was about the last of the debutants that the insiders revealed one important detail. 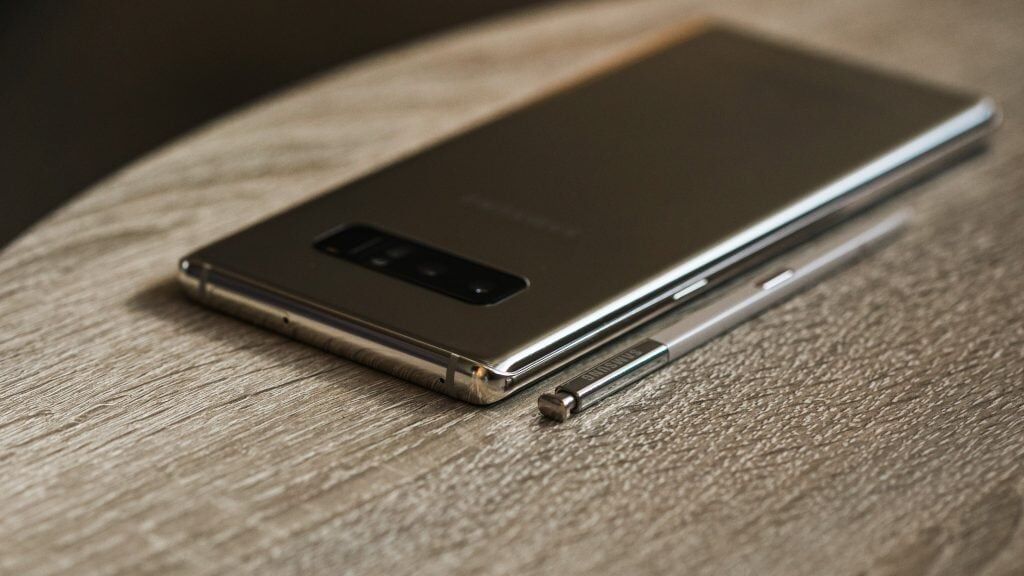 The network has a photo, which allegedly captured battery for Galaxy Note 10 Pro. The model number of the battery is EB-BN975ABU and its capacity is indicated as 4370 mAh. It is assumed that this is the minimum value, and the declared capacity should be 4500 mAh. If this information is reliable, then the company has taken the path of expanding milliamperes, and such a move looks logical against the background of the presence of a large screen with a diagonal of 6.75 inches and a 5G ‑ modem. It is expected that in terms of the hardware platform, the Galaxy Note 10 Pro will not be much different from the Galaxy S10 +, except that the amount of memory can increase. Perhaps the engineers will come up with something with the cameras and get involved in the race to increase the optical zoom. 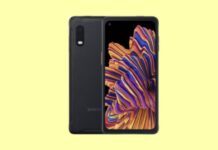 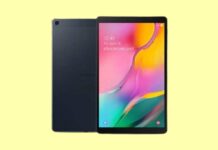 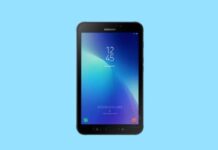