Samsung’s latest generation of mid-range smartphones – the new Galaxy A – is already suffering from the current shortage of components and semiconductors. The lack of chips affects the number of smartphones currently available in the store.

At stake are the new smartphones Samsung Galaxy A52, Galaxy A52 5G, and, finally, the Samsung Galaxy A72. This is the new trio that has renewed the mid-range (high) segment of the market-leading technology, but they are not expected to reach all markets. 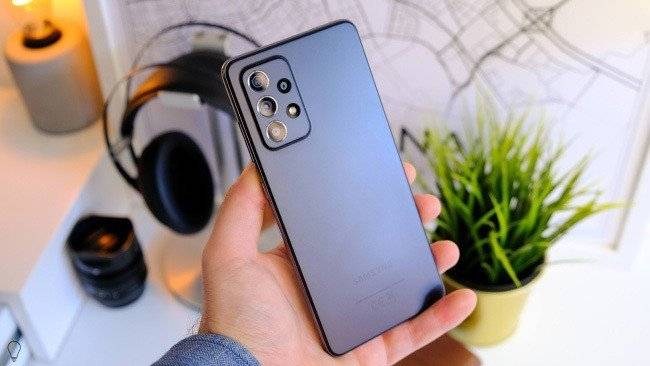 According to the piece advanced by The Elec, also pointed out by Sammobile, Samsung delayed the arrival of the Galaxy A52 5G and Galaxy A72 models in key markets due to production problems caused by the shortage of chips.

According to these sources, Samsung will have had difficulties in receiving the necessary quantities of semiconductors from Qualcomm, more specifically the Snapdragon 750G processor at 8 nm. This is the SoC that powers your mid-range smartphones.

Thus, deprived of a stable supply chain for these chips, Samsung had to delay the arrival of these devices in several markets, even though in Europe (and Portugal) the leading manufacturer of the market has made these smartphones available.

In fact, except for Europe and the United States of America, it is particularly difficult to find the new Samsung Galaxy A52, Galaxy A52 5G, and Galaxy A72. Faced with a shortage of components, the brand concentrated its efforts on our market and in the North American market.

Although the company has alerted investors to the scarcity of components, this is still a concern for the company. This is one of the product lines that sell more units worldwide with its mid-range smartphones.

It remains to be seen whether this same problem will affect the production of other product lines. Taking into account the quantities demanded by the manufacturer, it is likely that the input lines, with more demand, will feel the same frustrations.

On the other hand, the top lines should not be affected. Something due to the smaller quantities of units produced in the Note, S, and Fold ranges.

Finally, this scarcity is particularly noticeable in products using Qualcomm processors. Note that these SoC’s are used by other manufacturers such as Xiaomi, Motorola, Realme, Vivo, among others.