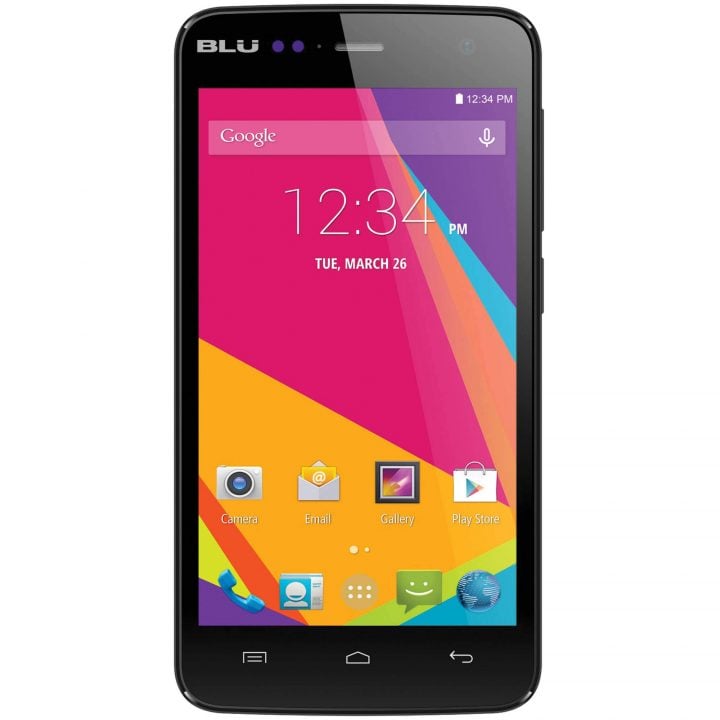 Why would you want to flash Firmware on your Blu Studio C D670U?

There are various reasons to flash (Firmware on Blu Studio C D670U).

A.  Download and install Blu Studio C D670U Drivers. The necessary communication between your device and PC.

B. We use the Sp flash tool for as Blu Studio C D670U Flash Tool because of this tool is very efficient and support all kind of MTK phones.

1. First of all Download the ‘Blu Studio C D670U flash file zip‘ which is given above and extract it on your computer’s desktop. Also, download and extract the sp flash tool.