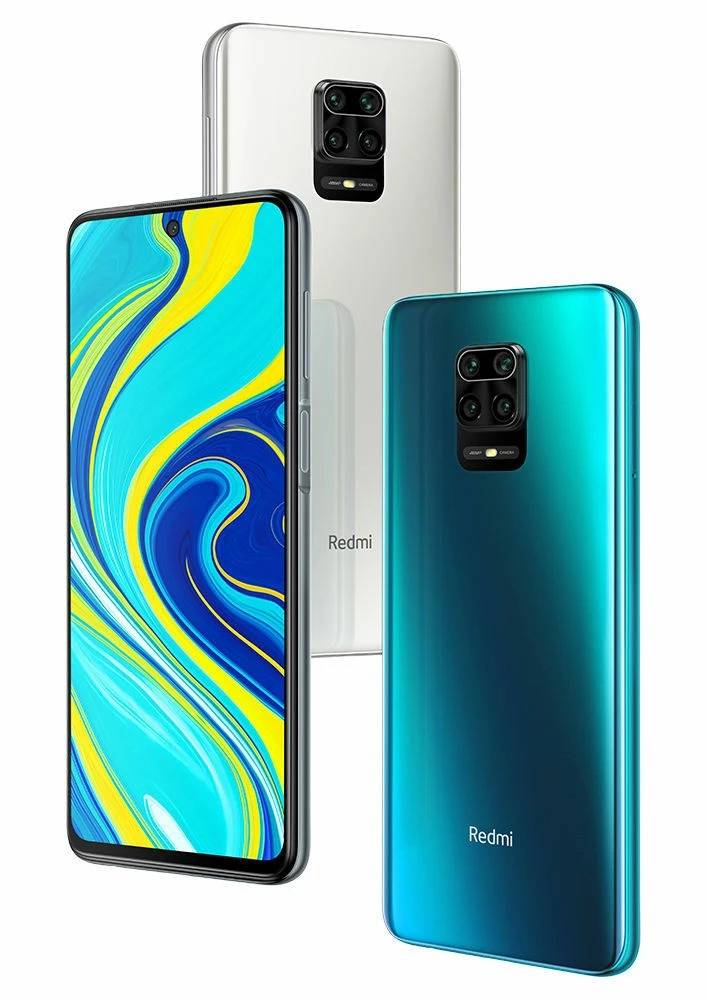 MIUI 12.5 started coming to Redmi Note 9 Pro, the new update is already being released in India at that time.

With several devices around the world, Xiaomi is racing to keep its phones supported in the latest version of its customization.

Now it’s Redmi Note 9 Pro’s turn to have access to the latest system update from the manufacturer.

Initially, the new update is being released in India, so consumers in the region can already enjoy Redmi Note 9 Pro with MIUI 12.5

Now the latest system update is bringing MIUI 12.5 and all its new features to users.

As with other models from the manufacturer, MIUI 12.5 brings more performance to the Redmi Note 9 Pro, which has lower CPU usage when using system applications, which also has lower energy consumption, the estimate is around 22% to less processor usage and 15% less battery drain.

RAM is also less used, 20% less for the system itself, in the case of system applications, this decrease reaches 32%.

Pre-installed applications are fewer in number, and many of them can be uninstalled if the user is not going to use them.

Xiaomi points out that MIUI 12.5 also brings a new thread dedicated to gestures, which means greater efficiency and speed to recognize and perform actions related to touches on the screen, which in general improves the performance and the way to use the phone.

Redmi Note 9 Pro is being updated to MIUI 12.5 in India, the update is also available in some other countries, but it should take a few weeks to be released for all regions.