Realme mobiles that will be updated to Android 12 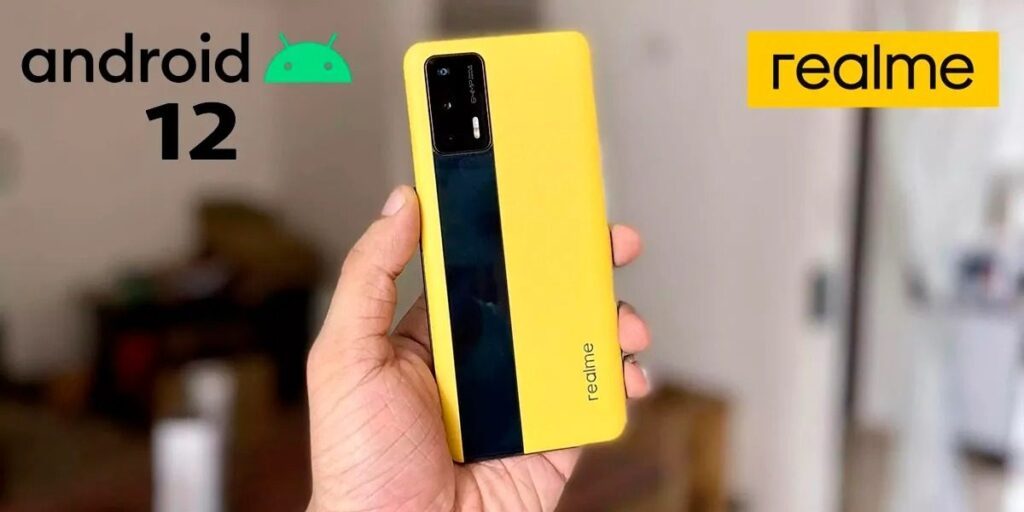 Were you waiting for Realme to officially announce the list of mobiles that will receive Android 12? Well, you’re in luck. The Chinese company has reported which phones will be updated to Android 12 in Spain.

Realme prepares everything so that your mobiles receive Android 12 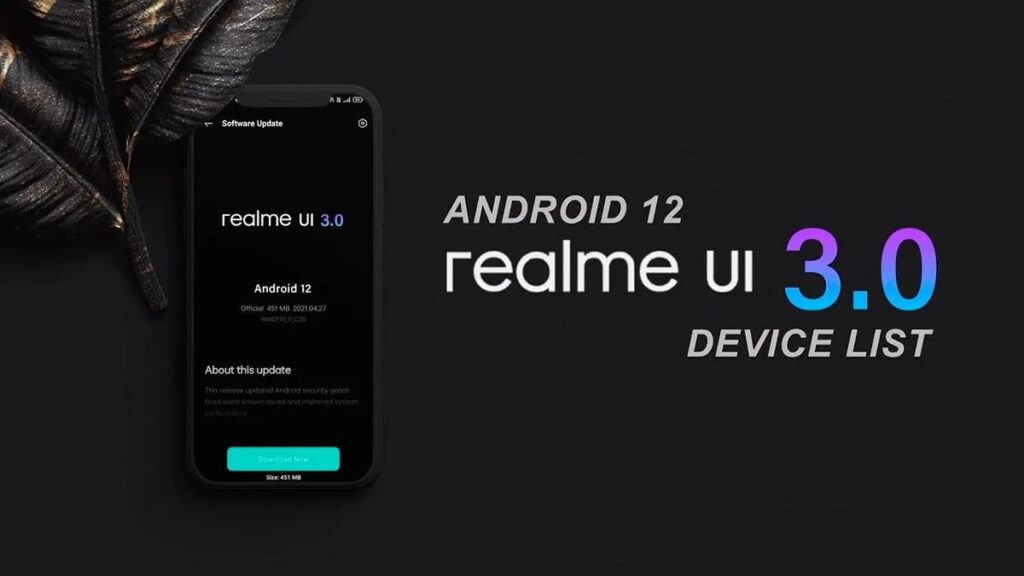 If you have a Realme phone, you should keep reading, as it is already public knowledge which will be the terminals of this company that will be updated to Android 12.

The announcement was made from the official Realme Twitter account. There it has been reported which terminals will receive Android 12 in conjunction with Realme UI 3.0.

Of course, this list of updates only refers to Spain, that is, if you live in another country, this update may not reach your mobile (for now).

All these terminals that we are going to show you next, will receive the news and improvements that come with Android 12, as well as a redesign in the interface thanks to the inclusion of the Realme UI 3.0 system.

It is worth mentioning that, if you have any of the terminals that appear in the list, the update to Android 12 should be downloaded automatically when the day that Realme has informed arrives.

© Copyright 2022, All Rights Reserved
We use cookies on our website to give you the most relevant experience by remembering your preferences and repeat visits. By clicking “Accept All”, you consent to the use of ALL the cookies. However, you may visit "Cookie Settings" to provide a controlled consent.
Cookie SettingsAccept All
Manage consent