Qualcomm could launch an Android console inspired by the Switch 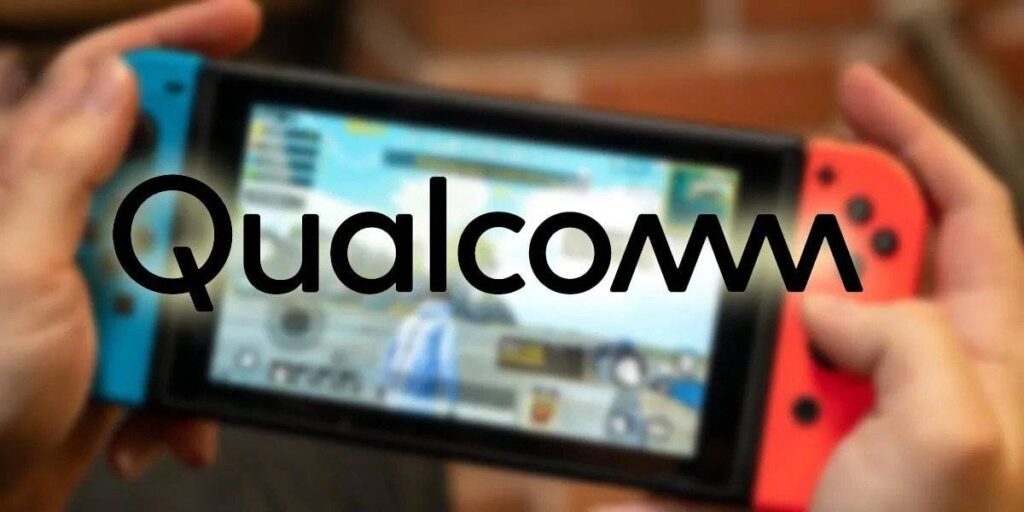 Qualcomm is the manufacturer of references when choosing a processor for mobile phones. The American giant boasts a catalog beyond any doubt, with the Snapdragon 870 as the latest exponent. Although the firm does not stop diversifying its business model.

We recently talked to you about Snapdragon Sound, the company’s HiFi audio certification. And now we bring you a bombshell that will leave you open-mouthed: Qualcomm works on an Android console inspired by the Nintendo Switch.

As exclusively reported by the fellow Android Police, Qualcomm could jump into the consumer electronics market with a console that would bear a great resemblance to the Nintendo Switch. Obviously, this device will work with a processor of the company, in addition to using Android.

Say that the source of the leak is fairly reliable, and have indicated that they have seen official photos (which they have not been able to reveal) where some very interesting details are shown.

While is true that the model you have seen was a prototype, so the final version could vary, it seems that the first Qualcomm console will have two detachable Joy-Con-type controllers on the sides of the console.

They have also talked about design, where it seems that This Qualcomm Nintendo Switch will have a 6.5-inch screen, in addition to a 6,000 mAh battery with fast charging to offer more than decent autonomy.

On the other hand, this enigmatic Switch from Qualcomm, which will be portable, It would have HDMI ports to connect the console to your Smart TV, in addition to a USB Type-C charging port and SD card slot with which to expand the storage capacity of the console.

Regarding the operating system, Android 12 will be in charge of giving life to this enigmatic Qualcomm console, although it will work with a custom launcher adapted to a device of this type.

Evidently will have access to Google Play, so the game catalog, including titles such as Fortnite, will be supported. There are even chances that they may enjoy Google Stadia or GeForce Now through this console.

When would the Qualcomm console be released?

According to the release date Qualcomm plans to launch its console with Android during the first quarter of 2022, so we will have to be patient until it sees the light. Although most likely more information is leaked from the device before its official launch. And you, Would you buy a Qualcomm console with Android?