The Price Of OnePlus Nord Will Be “Less than 500 dollars”

By now all the clues led in that direction, but now it is practically official. The new OnePlus phone is called OnePlus Nord, and not OnePlus Z or Lite as previously imagined. 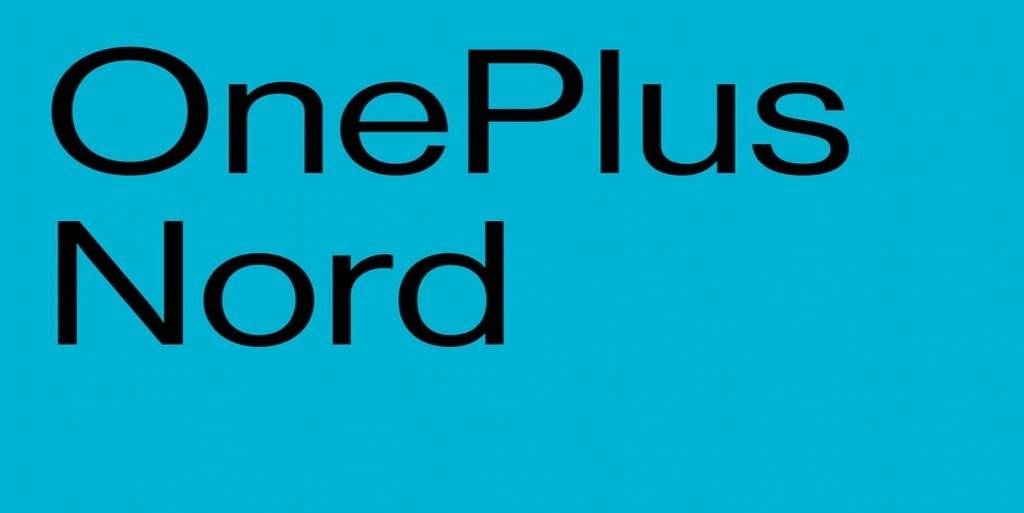 In the end the last indiscretion on the name it turned out to be the correct one. The Shenzhen giant wanted to clear the field of any doubt, revealing not only the name of the device but also the prices of the device long-awaited by fans of OnePlus products (and not only).

The price of OnePlus Nord will be “Less than 500 dollars” (and therefore also under 500 euros, ed.). The announcement appeared in an Instagram story of the “one plus” account, created specifically by the Chinese company to increase the wait for the new product. With such a price, OnePlus Nord is definitely confirmed cheaper than OnePlus 8, which is sold for $ 699.

OnePlus has not confirmed the exact price of OnePlus Nord, therefore the wording “under $ 500” could also indicate a price of $ 499. Certainly, the device is positioned in a highly competitive area of ​​the market: if OnePlus Nord will have at least 128 GB of storage space may prove to be a fierce competitor to phones like Google Pixel 3a XL, iPhone SE and more. OnePlus has also reported that there will be 100 units available for pre-order starting today morning, Wednesday 1st July.

Unfortunately, the announcement of the Asian company focused on the name and price, without providing further details on the specifications that will characterize OnePlus Nord. However, if the rumors are correct, the new OnePlus phone will arrive with a 90Hz AMOLED display, a processor Qualcomm Snapdragon 765 equipped with 5G support, a photo compartment featuring four rear cameras plus two more positioned on the front and a 30W fast charge.