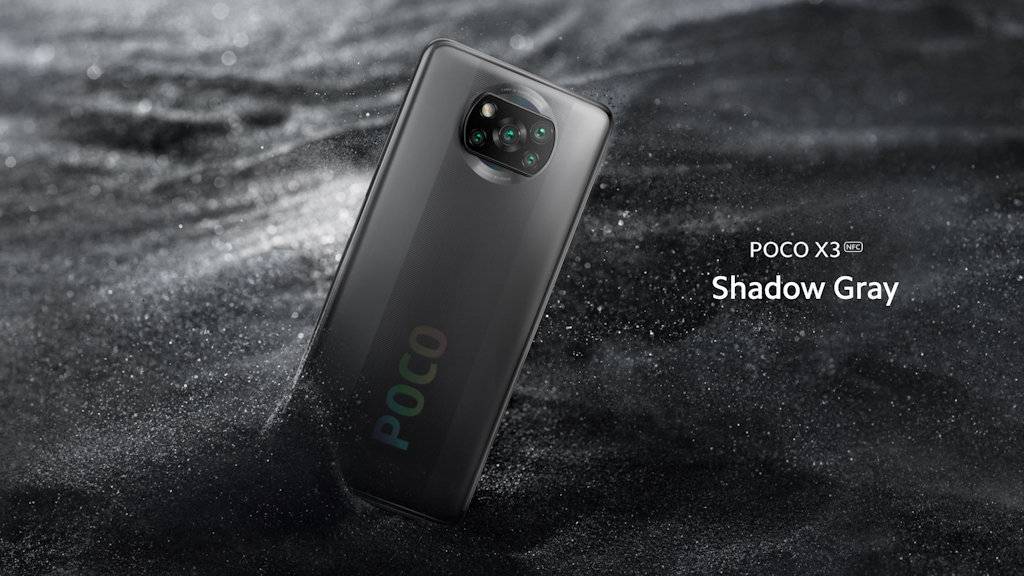 After much waiting, Poco X3 is being updated to MIUI 12.5, which brings more efficient customization and better use of resources.

The Poco X3 was updated to Android 11 earlier this month but has remained on MIUI 12, something that now gets a new update.

The new version is very important for users, who will have very interesting features and improvements for better use of the phone.

As we said, the Poco X3 recently received the Android 11 update, but at the time it didn’t receive a new MIUI version, getting the same MIUI 12 version as Android 10.

Now the Poco X3 is being updated and receiving MIUI 12.5 and all its news, the new update is already being released in India, but it shouldn’t take long to be available to other parts of the world.

Of course, MIUI 12.5 is the big news for the model, the highlight starts with lower battery consumption, now we have 15% less, something that is possible thanks to improvements in CPU usage, which is used 22% less in applications of the system.

For better screen touch recognition, we have a dedicated gesture thread, which can also improve the speed and efficiency of actions.

The system apps are coming in fewer, which for many is perfect, but the news is that many other apps can also be uninstalled when you are not going to use them or are not in your interest.

Another important improvement is made in RAM consumption, the system itself will use 20% less since system applications have a 32% reduction in the use of this memory.

The Poco X3 is being updated to MIUI 12.5 in India and a few weeks the news should be released to other parts of the world, the Poco X3 NFC has been getting the same update for a while now.

Remembering that MIUI 12.5 Enhanced already exists, but we do not know if the model will receive the new feature in a future update or if it will go directly to MIUI 13.