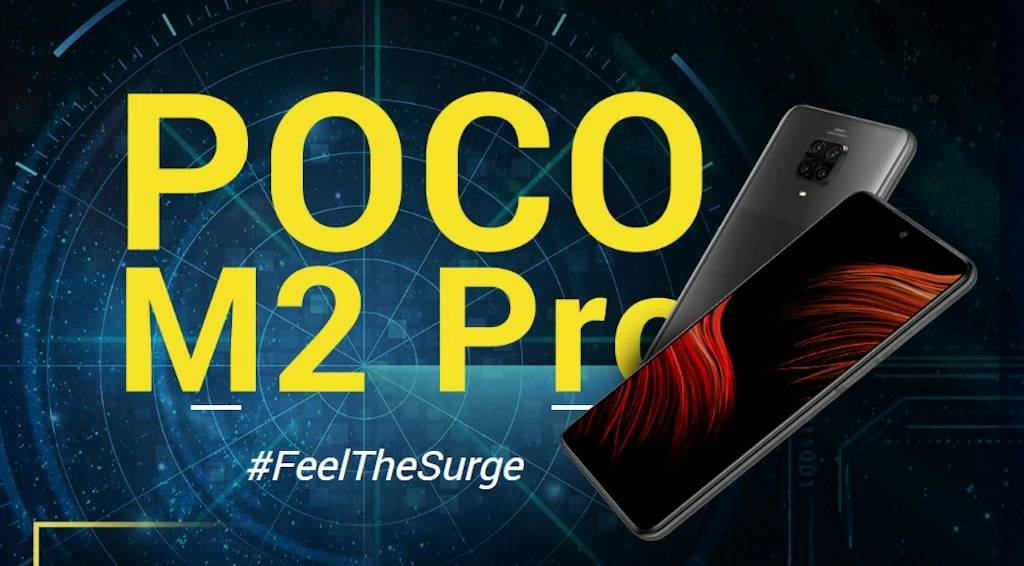 Finally, the Poco M2 Pro started to be updated to Android 11, the new system arrives for users, but MIUI 12 remains on the device.

Now the device is being updated to Android 11, a long wait for users, who expected the system to release more quickly.

Xiaomi started releasing Android 11 for the Poco M2 Pro in India, the system took a long time to arrive, but it finally started to be officially released.

Unfortunately, unlike other updates the company has been releasing, the Poco M2 Pro is getting Android 11 and staying on MIUI 12, which is the current device customization on Android 10.

So the customization is nothing new, the features are the same as the phone already has and are available on MIUI 12.

The big highlight is the Android 11 system and its news, which really comes to the device and promises important improvements.

The Android 11 system is more competent, which means it is using the device’s CPU when it really needs to, which allows for more efficient energy savings.

This new version also makes applications and the system itself faster, this change is due to greater efficiency in managing RAM and applications in the background.

Of course, these changes also end up bringing more performance in general, with animations, opening, switching applications, and other tasks more efficient and smoother.

As we talked about, the Poco M2 Pro started receiving Android 11 first in India, the system update is being released by phase, so it may take a few weeks for the same version to be available to other parts of the world.

Remembering that the Poco M2 also received Android 11, but along with the new MIUI 12.5, customization should also arrive for the Pro model in the future. 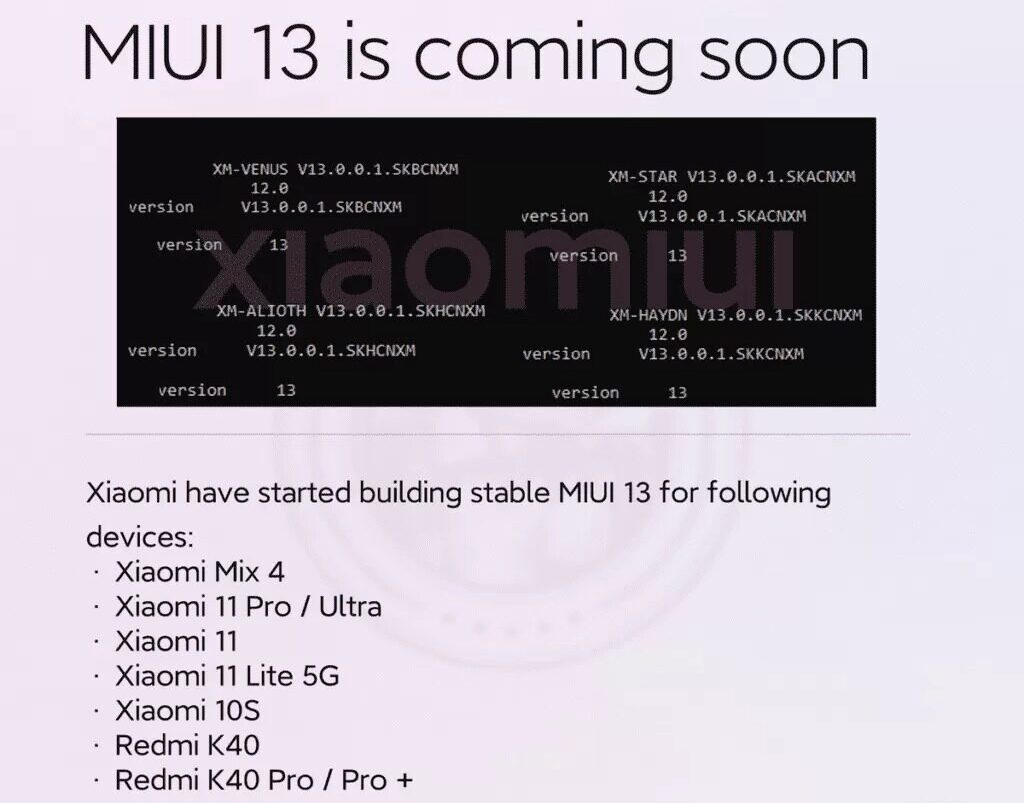 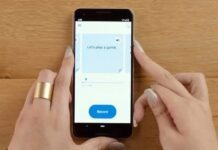