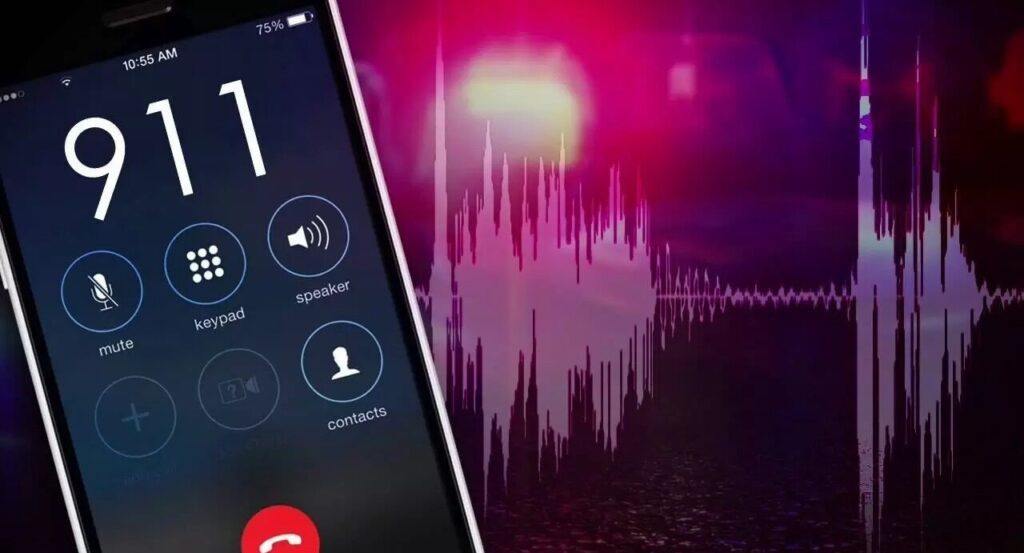 What could be more exciting for a phone owner than receiving a surprise in the form of an unexpected software update? What if the new thing is the incredible, fantastic functionality of… making emergency calls?

I believe that those who are not aware of this controversy may think that this makes no sense, but it even does after they know the whole story.

The Google Pixel line has been affected by a terrible bug that prevents Pixel devices, including the Pixel 6 and Pixel 6 XL, from making emergency calls to 911. The problem occurs in a small number of Pixels with the Microsoft Teams application installed. Affected mobile phones are running Android 10 or higher. If your phone is running Android 9 or lower, you will have no problem calling emergency numbers.

The series to receive the latest update to address this issue is the Pixel 3 series and this lineup includes the Pixel 3 and Pixel 3 XL.

The line, originally released in 2018, was supposed to have received its last update after the release of Android 12 in October 2021. Google has, however, promised Pixel 3 and Pixel 3 XL users one more update that should address any later bugs that may be troubling device users.

The January security update, which Google recently released, mentions in the list of changes that the Pixel 3 and 3 XL are receiving “a fix that prevents emergency calls from being made under certain conditions when some third-party applications are installed.