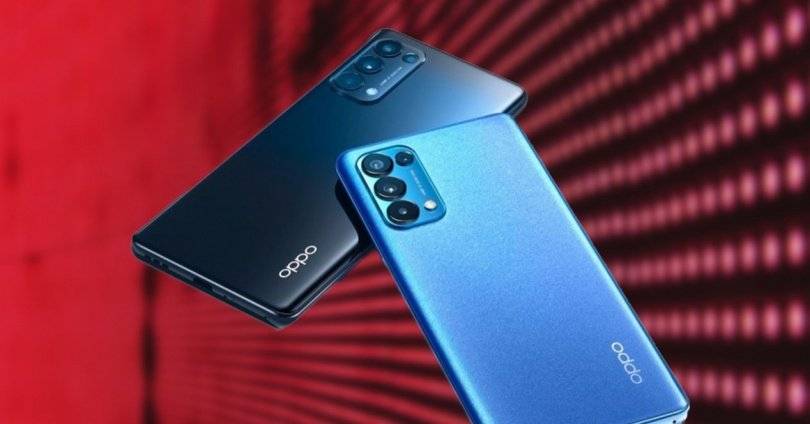 Contents
Your designs uncoveredThe specifications of the OPPO Reno 6 Pro

Just a few months ago the Reno 5 Pro were unveiled, but as has been seen thanks to this recent leak, the next OPPO Reno 6 Pro they are a reality. In addition, to this we must add that just a month ago we could also see the first images and characteristics of what would be the Reno 6. However, the date on which it would go on the market is still unknown, but taking into account how the manufacturer has gone Chinese with its launches, we could answer this question in June.

It is already common, as has happened on other occasions, that after going through the different certifications the first details of the next terminals are known. And this time it has been thanks to TENAA certifications, which have allowed us to know with great accuracy some of the elements that we will find within the next OPPO Reno Pro. 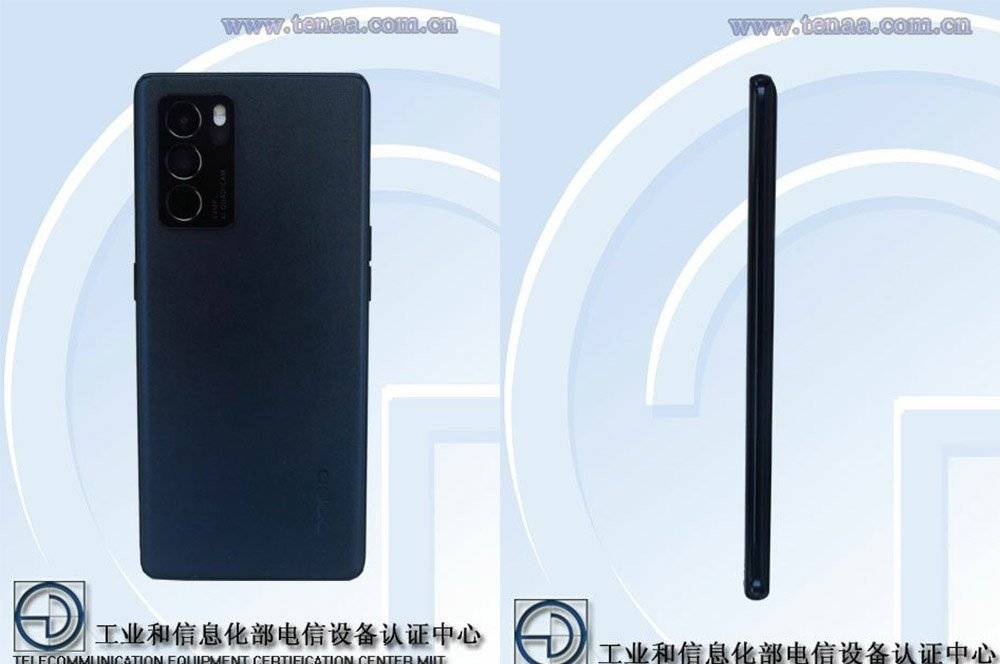 We have also been able to see the first images of what will be the new OPPO Reno 6 Pro models. However, we cannot see any notable change with respect to its predecessor, since these two phones will continue to have curved OLED displays, which will be 6.55 inches with FHD + resolution.

The specifications of the OPPO Reno 6 Pro

Through the certifications mentioned above, in which they appear with the code names PEPM00 and PENM00, we have been able to discover that the new Reno Pro models will have a Qualcomm chip. Although, they will also come with MediaTek processors, since it will depend on whether the model is the Pro + or the normal Pro, something they also did with the Reno 5 Pro. 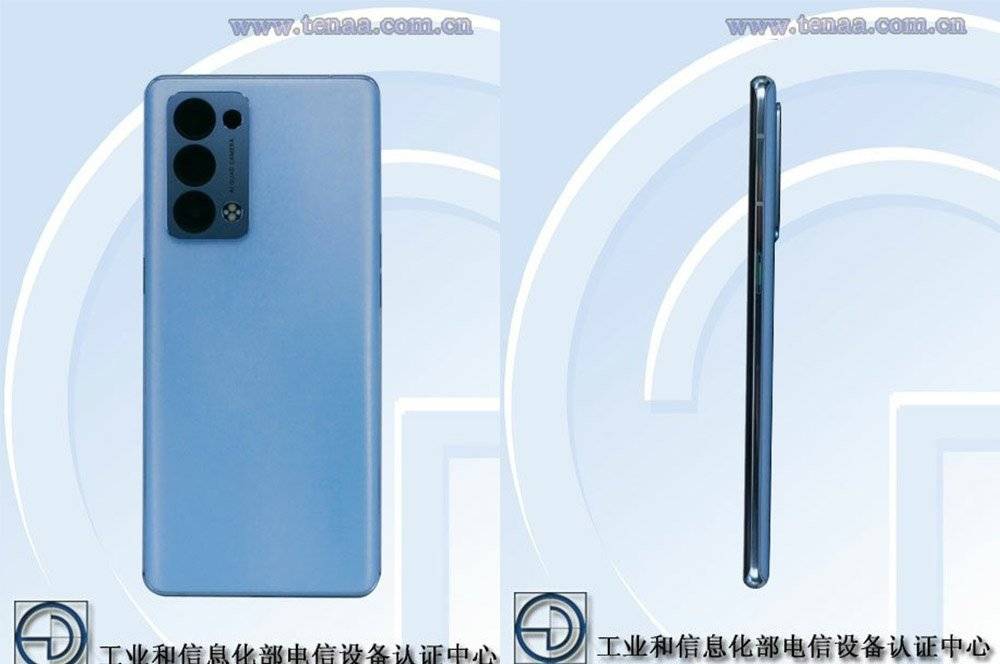 Therefore, the Reno 6 Pro will have a MediaTek Dimensity 1200, while the 6 Pro + will have a Qualcomm Snapdragon 870. Both phones come with double cell batteries with a total capacity of 4500 mAh and offer a 65 W cable charge. In addition, after passing through TENAA we have been able to confirm that the two models will arrive with Android 11 and ColorOS 11, so It is likely that this launch will occur in June and do not wait for the arrival of Android 12. Although it is also rumored that these models could be presented on May 22 in China.