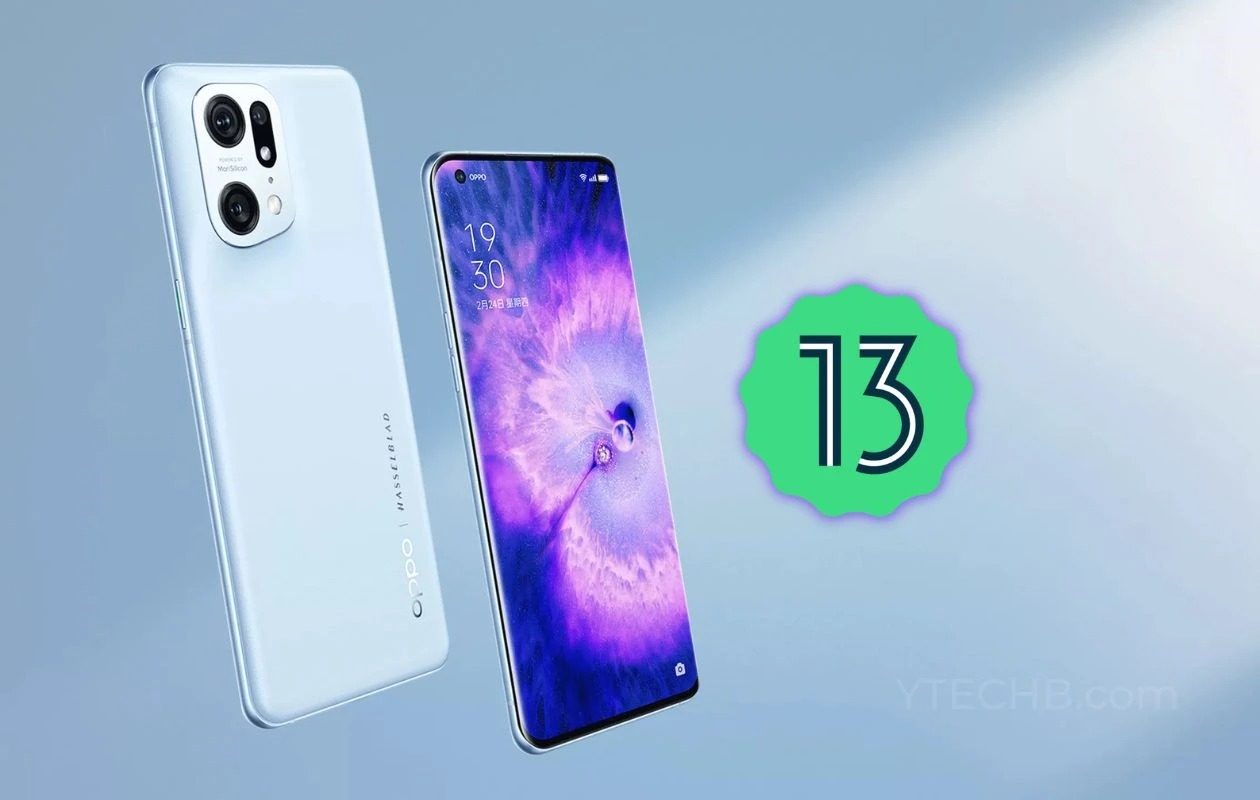 Early in August, Google released a stable Pixel update. First stable Android 13 update since then. This is the first non-Pixel phone to get Android 13 stable. Other brands will soon release stable updates.

UAE and France have Oppo Find X5 updates. In Australia, France, Indonesia, Malaysia, Thailand, and Vietnam, the Oppo Find X5 Pro update is available. Other regions should get it soon.

The update adds a number of new features, including an attractive Aquamorphic design. The update improves animation, shelf design, 9×9 app folders, Bitmoji AOD, and AOD live notifications. You can expect most of the ColorOS 13 features Oppo announced last month.

You’ll get the OTA update on your Find X5 or Find X5 Pro from eligible countries. Since the update is staged, it can take weeks to reach all devices. Settings > Software Updates checks for updates. If there’s no update, try again in a few days.

Before upgrading to Android 13, back up and charge your Find X5 series to at least 50%.